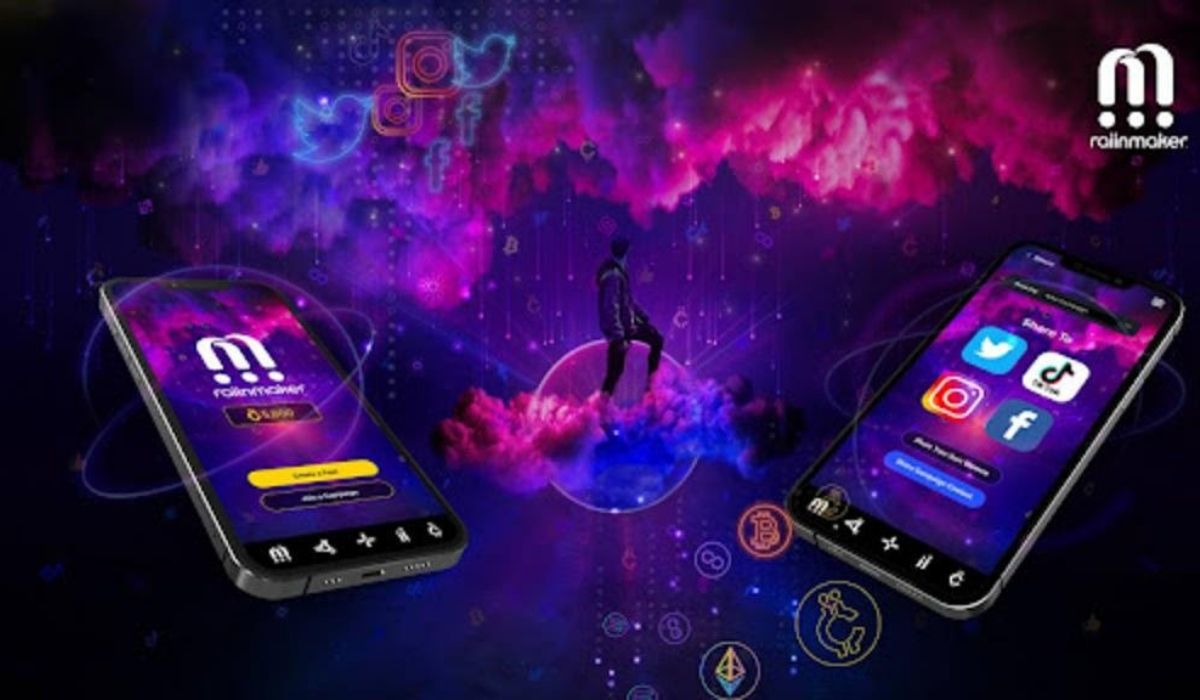 Raiinmaker, a Web 3.0 social creator platform that seeks to bridge the gap between social media communities and the new cryptocurrency metaverse is thrilled to announce the appointment of Krystal Gracier as the platform’s Chief Financial Officer and Co-Founder, followed by plans to debut $COIIN on Pancake Swap and MEXC on March 14, 2022.

Krystal Gracier was a technology investment banker at Morgan Stanley, from where she joined Raiinmaker due to her keen interest in investing in various web 3.0 and crypto projects. Gracier’s new appointment as the company’s CFO and co-founder appears to be a big win to her as she believes that Raiinmaker is a once-in-a-generation opportunity that aligned with her passion for innovation and impact. Gracier expressed her excitement in a statement that reads;

“Today, over 4.6 billion people use social media platforms, the social creator economy is booming, and crypto adoption is rapidly accelerating globally. The aforementioned forces are converging to form a perfect storm and Raiinmaker is positioned to be a leader in how digital content creators engage with their communities and earn the digital social value they create equitably. I am incredibly excited to harness my past experience working alongside some of the largest and most innovative technology companies for the advancement of Raiinmaker and the greater Web3 community.”

The CEO/Founder of Raiinmaker, J.D. Seraphine also acknowledged the relevance of Gracier’s addition to the company, saying;

“For us to create our vision, it’s vital to attract the best talent and create the strongest team. We are thrilled to add such a dynamic and seasoned executive to our ranks, and with the addition of Krystal, Raiinmaker is poised for exponential growth in 2022. It’s always a plus to officially convert someone from the legacy financial world to the decentralized finance revolution.”

According to the announcement, the CFO’s appointment will be followed by the token generation event (“TGE”) for their native token, $COIIN, an ERC20 standard Ethereum token, and BEP20 standard Binance token that powers the Raiinmaker ecosystem.

Nonetheless, the $COIIN TGE has been scheduled to take place on March 14, 2022, on Pancake Swap and MEXC.