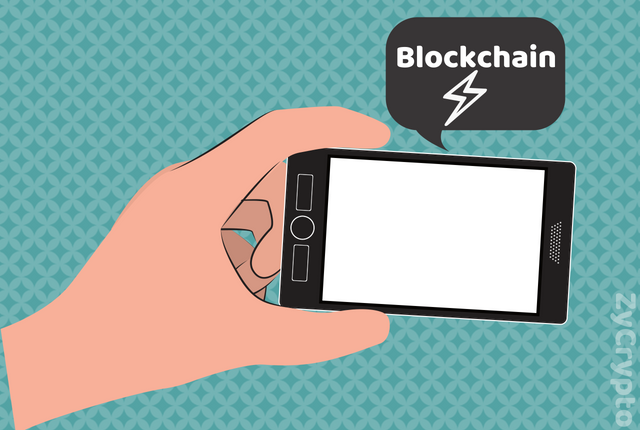 The smartphone revolution in the world just got a little bigger with the introduction of the blockchain-powered Exodus Smartphone. Technology giant and the maker of the device, HTC states that the mobile phone has enough qualities to compete favorably in the market and satisfy the thirst of cryptocurrency operators, especially the developers of Dapps on Ethereum.
The making of the mobile phone became an imperative due to the decline in its fortunes, that led to massive job cut and other drastic measures, but with the making of the phone, it can steer the company further in an ever-competing market, the phone will thus be available soon all over the world, except in China.

Taiwanese phone maker HTC announced the introduction of a blockchain powered device named Exodus. The Asian phone maker will be partnering with crypto kittens, a blockchain based game that sees you collects and breeds virtual cats. The collaboration will also allow the company to benefit from crypto firm’s features which also includes a digital wallet among others.
Analysts and observers are of the opinion that the introduction of the phone might help to steer the company back up and help it compete favorably in the market that is now a duopoly between Untied state Apple and South Korea Samsung.
It was reported in June 2018 that the fortune of the company swung down the pecking order, due to the decrease in the sales of its products and services.
The effect was a massive decrease in the revenue, and it sunk to a record 68%, which is the biggest drop the company has witnessed in the last two years. This situation was attributed to the low turnout of buyers for the company’s U12+ Flagship, the sales were regarded as a massive flop, despite its highly rated camera device.
Amidst the fall in its finances, HTC had to take drastic steps, which included the laying off of over 1,500 staffs in Taiwan, to remain financially healthy and avoid excess overhead costs.
However, the price of the new device is not known to anybody as no official statement have been issued in such respect, but analysts are of the opinion that it might cost up to a thousand dollars just like the Finney Blockchain device from Sirin Labs.

With the mad rush for blockchain enabled device, Exodus might be a major hit for a company that shipped over 2 million in the first quarter but has thus been able to manage a meager 630,000 in Q1 of this year.
Though all cannot be said to be well in the cryptocurrency market, prices are low, last month Bitcoin was tied in price manipulation, and the effect was a massive reduction in purchases and affected its stability.
Considering HTC’s financial situation, there’s a lot at stake with the Exodus phone, and all hands are on deck for the outcome of its sales, the hit or loss of the device, will surely go a long way in shaping the future of the company, as this might just be the last projectile in their arsenal.
On its availability and its scope, HTC said the device will have a global audience and will be available globally one released. The company executive Mr. Chen in a recent statement said:

“I want to say it will be available indefinitely everywhere outside of China.”

He said further that it would be more difficult to bring Exodus to China as “China has it different with everything, from regulations to how android even works in China.”
When Chen announced the device back in March, he said: “We envision a phone where you own your own key, your own identity, and data, and your phone is the hub.”