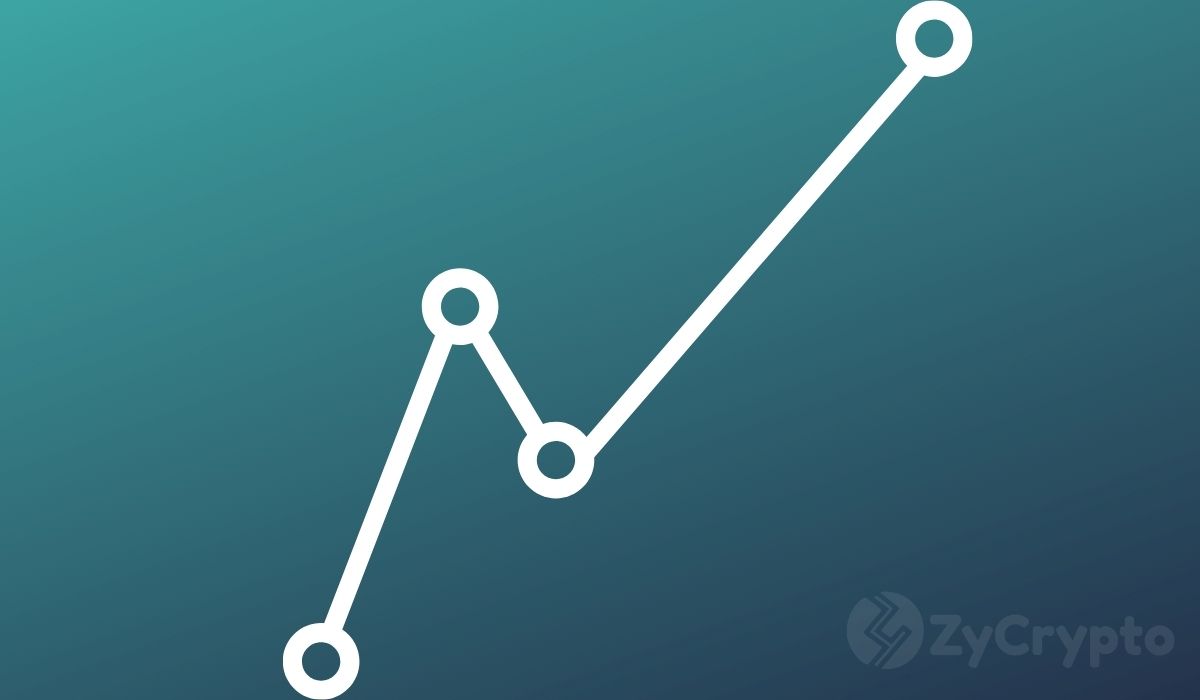 The Bitcoin market yet again found itself this week amidst a macroscopic landscape of growing uncertainties in global regulatory waters and a headwind of Chinese negative data which was reflected in major equity and stock markets shedding gains. These negative events saw the crypto asset lose close to 20% value in just under three days, falling into August’s $39,600 territory.

Despite this backdrop, data from on-chain data provider Glassnode is showing that on-chain investor response is fairly robust. According to a chart shared on Wednesday, small bitcoin hodlers, in what appears to now be a tradition, have recorded an increasing number of investors making Bitcoin purchases in recent dips.

To put this into perspective, small hodlers are investors who have a balance of 10 BTC or below. Data from BitinfoChart’s Bitcoin rich list shows that there are 20,617,300 addresses in this category cumulatively holding 2,686,950 out of the current 18,823,006 Bitcoins in circulation.

This clique otherwise known as the minnows are currently holding 13.9% of the total BTC supply.

May’s sell-off saw most of these low-tier hodlers accumulate their holdings in Bitcoin, with a majority of buying recorded between mid-May and mid-July as price bottomed out in the $30k price range.

Meanwhile, long liquidation dominance rose above 65% during the recent sell-off as long-term hodlers strategically took profits in a similar scenario witnessed during May. This is even higher than the sell-off earlier this month suggesting many leveraged traders tried to catch the falling knife.

However, unlike previous sell-offs such as December 2017 and July 2019 which were market by price recoiling by over 70%, the current strength witnessed in price rebounding after a 50% retracement in May suggests that a large number long term hodlers are still riding the bullish wave.

Exchanges outflows on the rise “for now”

The total percentage balance in crypto exchanges has also declined to around 13% which is the lowest level since February 2018. Exchanges have continued to witness a surge in net outflows signifying the realization of modest profits with the market absorbing the buy-side pressure.

A large number of exchange inflows was witnessed in June which pointed at the rising number of institutional and retail investors buying the dip despite equity markets dwindling. That scenario is expected to repeat itself according to on-chain analyst Willy Woo sending Bitcoin’s price even higher.

“Even if equities sell-off, BTC proved that it acts as a safe-haven in the COVID white swan event. After the short-term BTC investors sold off in a flight to safety, long-term investors piled on with buys, even as equities tanked further. This time investors aren’t even selling.”