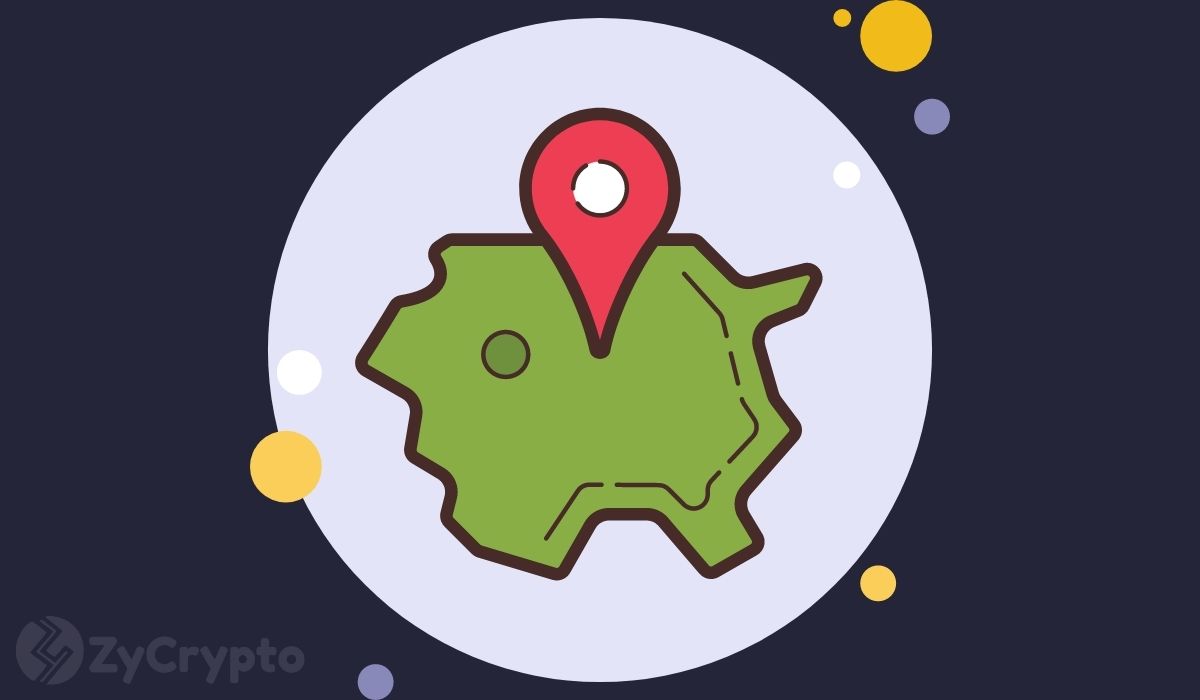 Russia has been getting confronted by firm criticism of its invasion of Ukraine. Singapore has joined other concerned countries to impose sanctions on Russia that cut across several kinds of economic transactions including crypto.

Announcing in a press release, Singapore’s Ministry of Foreign Affairs (MFA) said the country is making it illegal to enter into or facilitate transactions that involve cryptocurrencies with Russia. The prohibition touches all kinds of digital assets including NFTs, the notice stated.

The government body adds that Singapore was taking action against Russia despite the United Nations Security Council’s (UNSC) veto of the move. This is because Russia’s invasion of Ukraine bore a threat to small countries like Singapore if they are successful.

In the same vein, Singapore has placed a blanket ban on facilitating any transactions that will aid Russia to circumvent sanctions. The law applies to banks, finance companies, insurers, capital markets intermediaries, securities exchanges, and payment service providers.

The country is also freezing the assets of several Russian banks operating within its shores. These include VTB Bank, Vnesheconombank, Promsvyazbank, and Bank Rossiya.

Similarly, Singapore is suspending all forms of exports to Russia, and the two Breakaway regions of Ukraine, Donetsk, and Lugansk, which Russia decided to recognize as independent states.

The city-state is the first and only South Asian country to impose a ban on Russia. However, other countries including the US, the EU, and most of the G7 countries have been cutting ties with the nation. They have also been making moves to lock Russia out of the crypto market.

Singapore’s move will mean that crypto exchanges operating within its shores will have to comply with banning Russia. Several exchanges including Coinbase, Binance, and Kraken have noted that a blanket ban on all Russians is out of the question for them. However, they are willing to comply with a directive from the governments of the countries they operate in.

The crypto market has not been exempted from being affected by the Russia-Ukraine crisis. Bitcoin, the market-leading crypto, has seen its swing wildly as market sentiments continue to get swayed by geopolitical factors. In the last 14 days, Bitcoin has traded between a high of $44,950 and a low of $37,699. The pioneer crypto is currently trading at $39,287, down -3.95% in the last 24 hours.