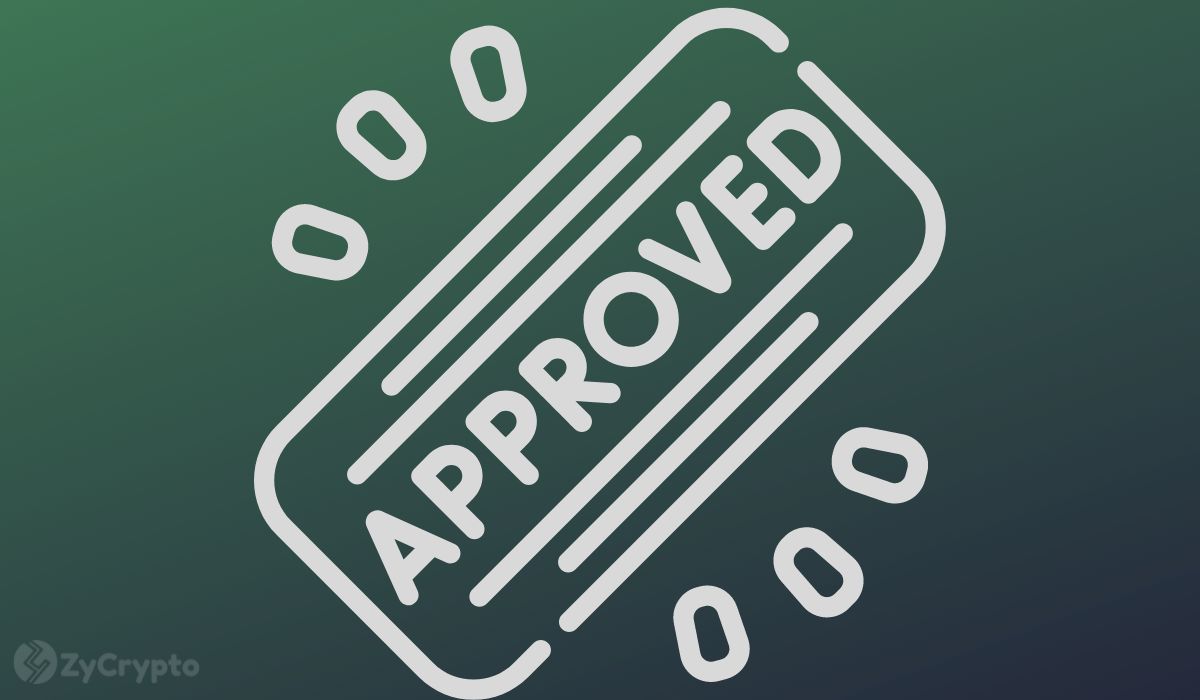 The Singapore High Court has formally recognized the liquidation order against the insolvent crypto hedge fund Three Arrows Capital. The ruling allows 3AC’s liquidators to commence an inquiry into the fund’s finances held in Singapore.

Teneo, the financial advisory firm appointed by a British Virgin Isles court to liquidate Three Arrows Capital, did not have the legal grounds to ask for access to the fund’s local assets.

But according to a Bloomberg report on Wednesday, the Singapore High Court has recognized the liquidation order. This means Teneo is now free to inspect what assets held in Singapore, including bank accounts, real estate, crypto assets, and stakes in companies can be linked to the now-defunct fund.

The Fall Of Three Arrows Capital

Three Arrows — helmed by the once-admired crypto industry pundits Su Zhu and Kyle Davies — filed for Chapter 15 bankruptcy protection in New York in June following a series of liquidations that hit the market after the Terra network blowup in May.

3AC took on some $200 million in losses when Do Kwon’s algorithmic stablecoin UST destabilized and fell to virtually zero along with its companion token LUNA — an event that Zhu labeled as “humbling”. Nonetheless, multiple crypto companies were materially affected by the hedge fund’s liquidity woes, including Voyager Digital, which had outstanding loans to 3AC totaling $645 million.

Bloomberg reports that Teneo has so far taken hold of approximately $40 million of Three Arrow’s assets. However, this is only a small fraction of the over $3.5 billion the investment firm is owed by over 20 different companies.

Teneo’s attorneys last month claimed that the two beleaguered 3AC co-founders hadn’t been cooperating with the liquidation proceedings, raising concerns that they were trying to transfer the company’s assets to external accounts.

Zhu, however, rubbished these allegations, asserting that the liquidators were “baiting” him and Davies into providing evidence for court filings and completely disregarding their efforts to work with them in good faith.