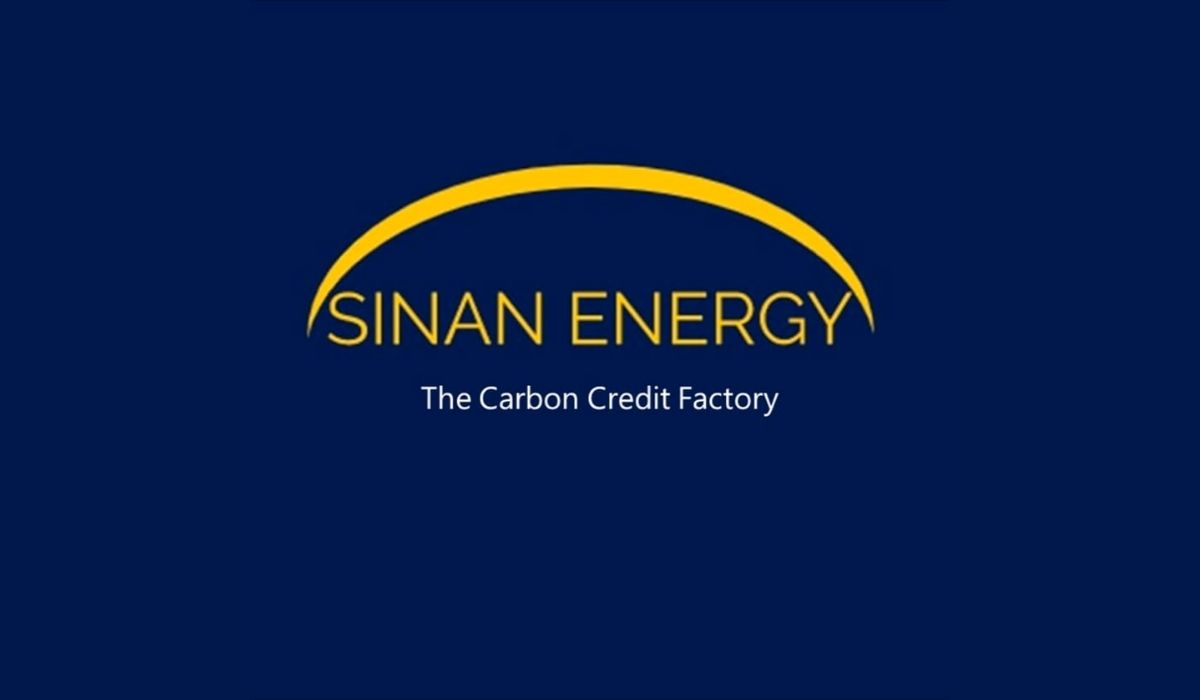 It is in line with this demand that Sinan Energy strives to increase its deployment of new renewable energy technologies. To this end, it is launching a blockchain-enabled tokenization platform that will build plants that will generate revenue in two ways – the sale of energy and tokenized carbon credits. The revenue streams will enable Sinan to quickly deploy new renewable energy technologies as well as accelerate their commercialization and mass deployment.

The blockchain enables the company to tokenize, record and verify carbon credits that are generated from its own plants. By doing that, Sinan will quickly secure international certification and hence trade carbon credits on global carbon markets.

Sinan has already signed power purchase agreements (PPAs) to build plants with a total capacity of more than 100MW. The plants will be built in Sinan’s Innovation Implementation Zone in the Northern Cape, South Africa, a location with high levels of wind and solar radiation. Decentralized grids and standalone plants will also be built at client sites, the first two of which will start construction in Q2 2022.

The firm has also collaborated with top innovators in the global energy sector to implement new renewable energy technologies that can be commercialized at the Sinan Innovation Implementation Zone. The team behind Sinan is a group of seasoned experts in the design and building of renewable energy plants on four continents. It is also made up of experts in carbon credit generation and certification, which makes it possible for the project to start yielding results by Q4 2022.