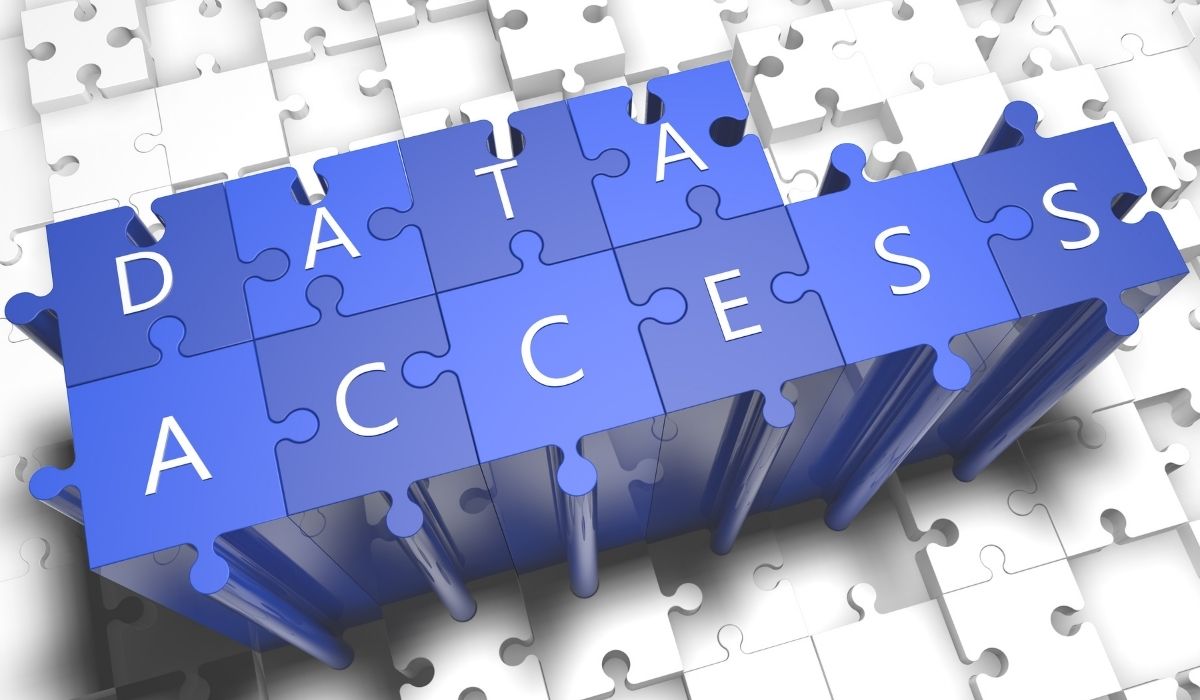 It’s 2022, and the world is still enamored with the concept of anonymity on the internet. After several years of trusting Big Tech platforms to do the right thing and help us to protect our identities online, it is looking more likely that we won’t ever get a solution and it would be better for us to just take things into our own hands.

One of the best iterations of this has been the Super Protocol – a blockchain-based platform that focuses on confidentiality and data protection by combining blockchain technology with confidential computing technologies. The Super Protocol is looking to create an environment where cloud computing is safer and more secure, and people can collaborate on projects without having to compromise their data.

While platforms like Amazon Web Services (AWS) are building cloud infrastructure for the world we live in now, the Super Protocol is looking to build for where we’re going. But, even this product relies heavily on blockchain and the concept of decentralization.

Among the current building blocks of Web3, blockchain remains perhaps the most controversial. Its proponents have claimed that by enabling decentralization, blockchain technology will be able to help everyone stay more secure. On the flip side, detractors have claimed that blockchain might not be as necessary for the future of the internet as concepts like artificial intelligence and the Internet of Things.

So, what really gives? Do we need to be within a decentralized online ecosystem to be secure? Or are there ways to avoid this transition?

The Dangers of Data Centralization

Despite the significant developments in technology over the past few decades, many of the systems that underpin today’s internet remain vastly outdated. It is still common practice for people to store data on centralized systems. This means that a lot of sensitive information is just stored on computers or spreadsheets – with very limited security and little way of scalability.

Recent events have shown that keeping data on these centralized systems is beyond dangerous. Things got especially worse during the pandemic when everyone turned to the internet and hackers finally found enough people and companies to prey on. Data breaches were the order of the day, and it looked like the world was entering into an age where hackers would essentially have the final say.

Even the biggest tech companies have been hit with massive security breaches. A data breach against Facebook saw hackers steal the private phone numbers and emails of over 500 million users.

We live in an age where the very fabric of our civilization relies on technology and our ability to interact and share ideas. This means that it is more important than ever for individuals and companies to ensure that their information is safe and private.

Without having the right safeguards in place, centralized systems become way too dangerous. According to a study from the National Association of Information Destruction, 40 percent of all resold devices still contain the personally identifiable information of the previous owners. These include passwords, usernames, email addresses, and even credit card and transactional information.

Right now, customers don’t even seem to know enough of the risks that they face when they input data. Research from the Pew Research Center showed that 81 percent of participants claimed that the risks posed by data collection on the internet are much more than the benefits. Still, users will need to provide sensitive information if they want to log onto the internet and the centralized systems that we all rely on.

The Solution of Decentralization

As we all increasingly rely on the internet for communication, socialization, and transactions, it is important to put stronger checks to ensure the protection of data. This is why many recommend the switch to decentralization.

Blockchain technology helps to facilitate the end-to-end movement of information. This model enables the secure sharing of private information, while also keeping users in control of their data. As opposed to their centralized counterparts, decentralized systems ensure that all data remains secure and unchangeable. Also, data will only be shared after consent from the owners has been given.

Going forward, it will be important for all data-holding systems to invest in decentralization. However, users will also need to take responsibility for protecting their own data. By investing in digital identity solutions, users can maintain control of their data sharing metrics – including how it is shared, when it is shared, and who can even have access to it. This allows you to limit the chances of hacks and security breaches.

Decentralization has already proven to be effective in the fight against hacks. The concept underpins cryptocurrencies, which are seen by many as the best ways to transfer money anonymously. Even while crypto transactions can now be tracked thanks to exchanges implementing know-your-customer (KYC) measures, they are still more secure than traditional cash.

As the world evolves, we’re sure to see the advent of Web3. And for now, no concept that underpins this new evolution of the internet is as strong as blockchain when it comes to anonymity enhancement. Until we can find a viable replacement, blockchain and decentralization will be key to maintaining data safety.