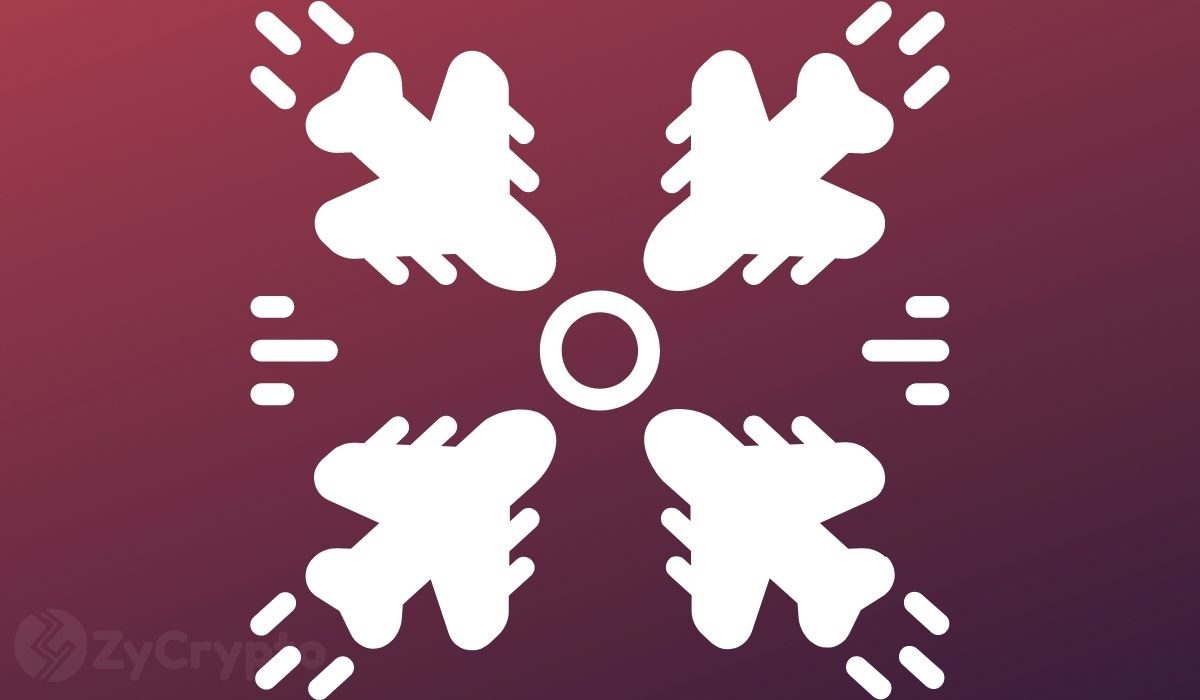 In a never-before-seen thread of passionate vituperations, the co-founder of the ever-lovable, highly meme canine-themed cryptocurrency, Dogecoin, spilled the can about crypto calling it a ‘get-rich-quick funnel’ for the rich.

Jackson Palmer, who has maintained privacy off Twitter for close to two years, briefly got back online on Wednesday to respond to questions about his withdrawal from the internet public space and opinions about the spate of crypto.

The former business catalyst summarized the length and breadth of what appears to be personal growing frustration about the current state of the crypto market. Here are some of his tweets below:

“After years of studying it, I believe that cryptocurrency is an inherently right-wing, hyper-capitalistic technology built primarily to amplify the wealth of its proponents through a combination of tax avoidance, diminished regulatory oversight, and artificially enforced scarcity.”

Palmer’s thread which has gathered almost 40k likes across all tweets describes the current cryptocurrency system as a ring of manipulative connections that ramp up the media with hype to lure naive investors and rake in new money for old capitalists.

“Cryptocurrency is like taking the worst parts of today’s capitalist (eg. corruption, fraud, inequality) and using software to technically limit the use of interventions (eg. audits, regulation, taxation) which serve as protection or safety nets for the average person,” Palmer adds.

A New Type of Centralization

Though it is widely echoed how crypto and its underlying blockchain technology is a brilliant attempt at decentralization and a better replacement for the traditional financial system, Palmer believes the existence of “a powerful cartel of wealthy figures” have tilted the efforts of the technology towards incorporating many aspects of “the existing financial system [crypto] is supposedly set out to replace.”

Palmer badly berated the odious level of attacks that most unwavering critics of cryptocurrency tend to attract, implying that there is a rapid erosion of good faith replaced by the parched thirst to grow richer.

He, however, left a few lines of commendation for people in the industry who still strive to maintain the original course of crypto as an innovation, and ask the much-needed questions about the changing sphere of crypto as he believes.

These tweets may well be the last in a long while as the Australian-born crypto enthusiast expressed an unwillingness to make future remarks about the crypto space.