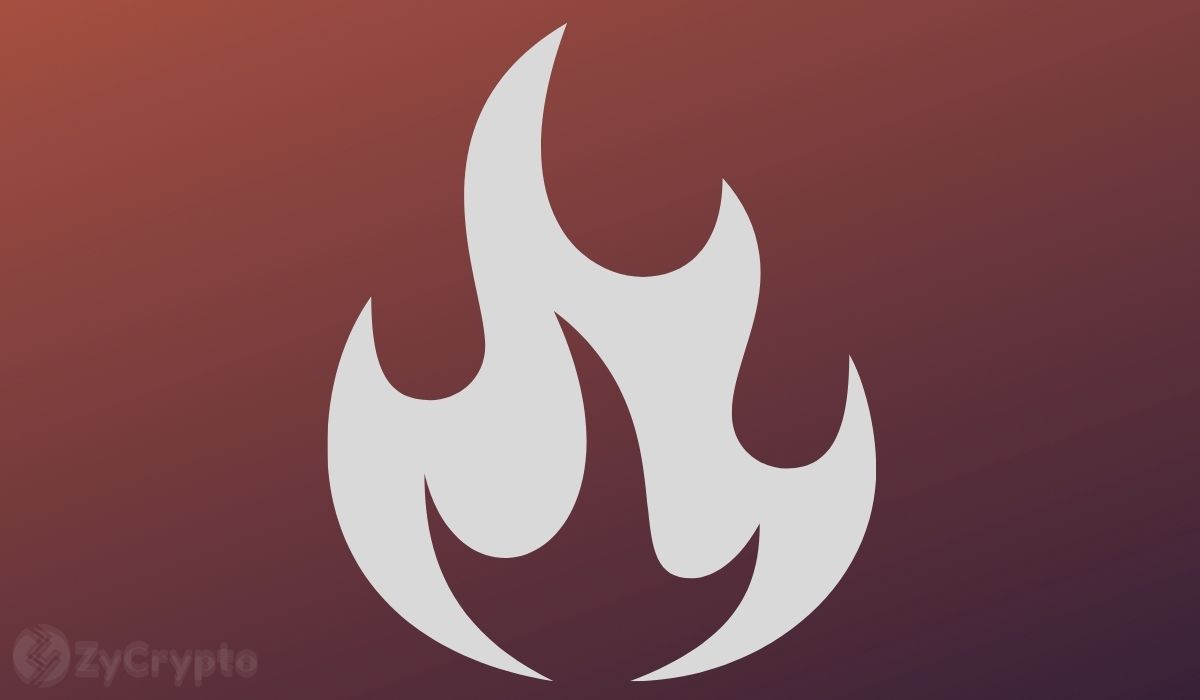 Shiba Inu developers have launched a token burn portal that enables investors to burn their SHIB holdings to reduce the amount of SHIB in circulation.

Although SHIB holders have been burning the token using other means including community burns, the newly launched burn portal allows Shib holders who have web 3 wallets to burn SHIB and get rewarded for participating in the process.

“This portal has been built to reward $SHIB burners, with a passive income acknowledgement, in the form of $RYOSHI Rewards. Meaning that 0.49% of all RYOSHI transactions will be distributed to owners of burnt SHIB.” A statement on the burn portal read.

Burning in crypto is the process of reducing the circulating supply of coins to boost scarcity. For context, burning entails sending tokens to a dead wallet which have no obtainable keys or whose contents are irretrievable. This is in turn expected to make the token desirable for acquisitions, thus buoying up the value. Already, cryptocurrencies such as Ethereum and BNB are implementing a burn mechanism aimed at making the tokens deflationary.

Interestingly, the burn portal has advanced interoperability features enabling other token holders to offer rewards to those who choose to burn their SHIB tokens. This means that “any project can use the Shiba Burn Smart Contract in order to create a “BURN Pool” and to offer rewards for burning $SHIB tokens.”

The new burn portal is however a dry run before the launch of ShibaSwap 2.0, a layer-2 solution that will increase and make SHIB’s burn rate more efficient. Previously, Shiba devs have stated that under ShibaSwap 2.0, 44.4 trillion tokens could be burned in a year. This is a figure that could dramatically increase to 111 trillion tokens when other burn mechanisms are considered.

So far, about 410 trillion SHIB tokens have been burnt since the tokens ICO according to data from the burn website. This means that with a burn rate of 111 trillion tokens per year, SHIB’s total circulation would be reduced by more than 80%.

That said, although SHIB’s launch on Robinhood lit a fire beneath the meme coin sending it soaring as much as 34%, the introduction of a more aggressive token burn program will almost certainly stimulate SHIB more than Robinhood’s listing and other community projects including the Shiberse.

As of writing, Shiba Inu is trading at $0.000023, down 73% from its all-time high after falling into a sideways squeeze tringle pattern.