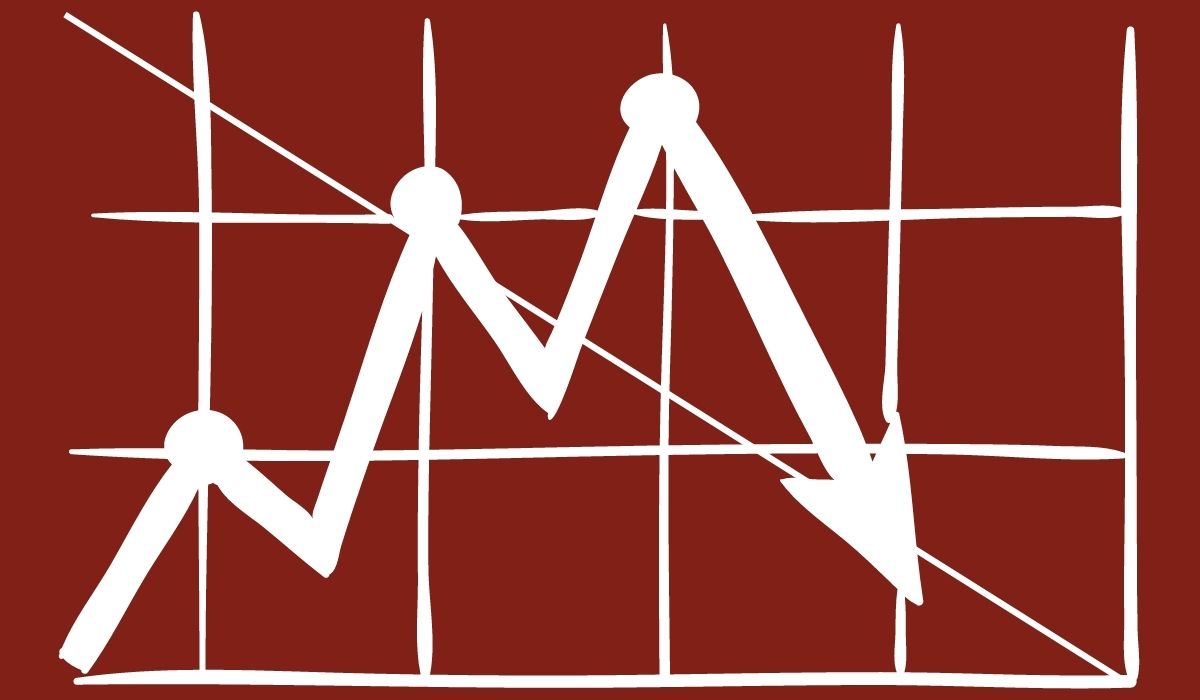 Bitcoin has been experiencing a sharp decline in retail investments for 426 days since last year’s great miner migration out of China. According to a recent network analytics report by Glassnode, the decline equates to the retail investor purge experienced for 474 days during the infamous 2018 bear market.

This comes even as the Bitcoin price fell to $18,309 this week, being the lowest it has been this year. In fact, some predictions showed that the cryptocurrency will remain bearish for the rest of 2022 and could be starting its worst days in the coming weeks.

“Currently the structural decline of the median transfer volume appears to be in the process of gradually flattening out. This softening of trend suggests the market may be entering a phase of relative stability, indicating that the network is close to a full detox of speculative interest, and is approaching an equilibrium baseline of users.”

Therefore, the analysts note that network activity is yet to recover, given that Bitcoin is not attracting many new investors. The cryptocurrency is welcoming just about 83,500 new entities coming online daily, which is a new macro low for the 2020-22 cycle but higher than the low experienced during the 2018 bear market when 66,500 new entities were welcomed to the network.

However, long-term investors holding coins in their wallets for at least six months and above are more convinced to continue holding. The dominance of mature coin spent is thus down from 8% witnessed at the height of the January 2021 bull market to just 0.4%. The wealth held by mature hands is at an all-time high, and long-term investors are simply refusing to spend their coins due to current uncertain market conditions, noted the analysts.

Long-term investors are more interested in acquiring cryptocurrency at the lowest rates to maximize profits when the price pumps; hence, they are either unsure if the current price is the lowest it can go or maybe avoid selling their coins below the acquisition price. They may also be holding simply in anticipation of a price uplifting.

“Whilst this is constructive in that it displays Hodler conviction, with such a lackluster demand profile as a backdrop, such an observation may be best interpreted as hodlers bunkering down for the storms ahead.”