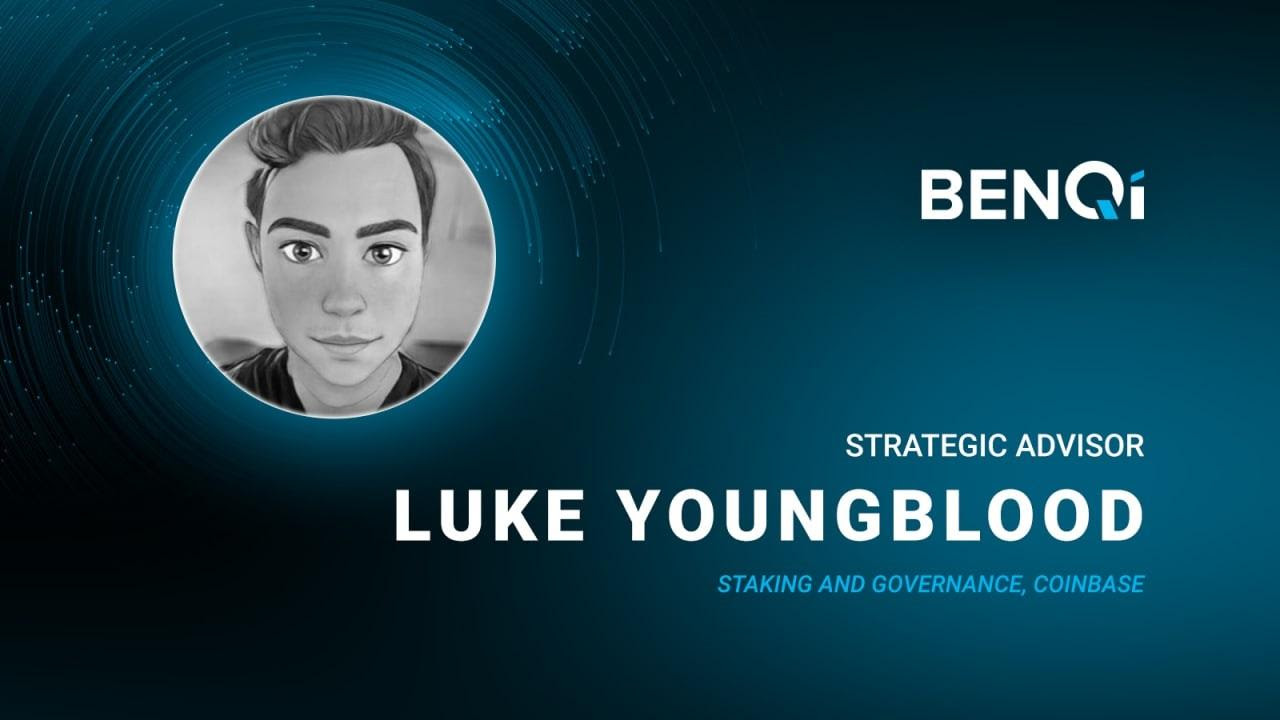 Avalanche’s first and largest algorithmic liquidity market protocol, BENQI, is excited to announce its new strategic investor, Luke Youngblood. After he joined the protocol’s advisory board, Youngblood made the following statement:

“I have been following BENQI for a while now and it’s great to see them hit milestones previously unheard of. Avalanche in general, and BENQI in particular, is well-positioned to bring the technology that powers DeFi to the traditional finance world. I’m excited to be able to offer my experience and connections on their path to bridge DeFi and institutional networks within a suite of DeFi products.”

Youngblood has been at Coinbase since 2019, where he now serves as a senior staff software engineer. There, he is in charge of the creation of new staking and governance products within Coinbase Cloud. Before joining the exchange, Youngblood worked at Amazon Web Services (AWS) as a principal solutions architect.

Youngblood is popular in the crypto space for the developments he had led. For one, he created Tezos’ staking infrastructure, fueling it to become the largest decentralized proof-of-stake validator globally, at that time. He also built the Harbinger price oracle and Kolibri algorithmic stablecoin.

“Beyond being a visionary, Luke has the track record of overseeing the successful delivery of large-scale projects both within and without the blockchain ecosystem. I’m sure Luke’s expertise and network will be a great addition to BENQI.”

Recently, BENQI reached a $2 billion supplied value. The non-custodial liquidity market protocol is now getting ready to hit new levels with Youngblood in their team. The engineer has a deep interest in decentralized finance (DeFi) and distributed systems and has spent noteworthy time with the Avalanche DeFi ecosystem of which BENQI is part.

BENQI has just begun its mission of developing DeFi products with a lending protocol. The protocol looks forward to leveraging on the highly scalable Avalanche network to further bridge the worlds of DeFi and institutional finance. With BENQI, users can acquire credit through over-collateralized loans, earn interest on their assets alongside QI governance tokens as an incentive to liquidity providers.