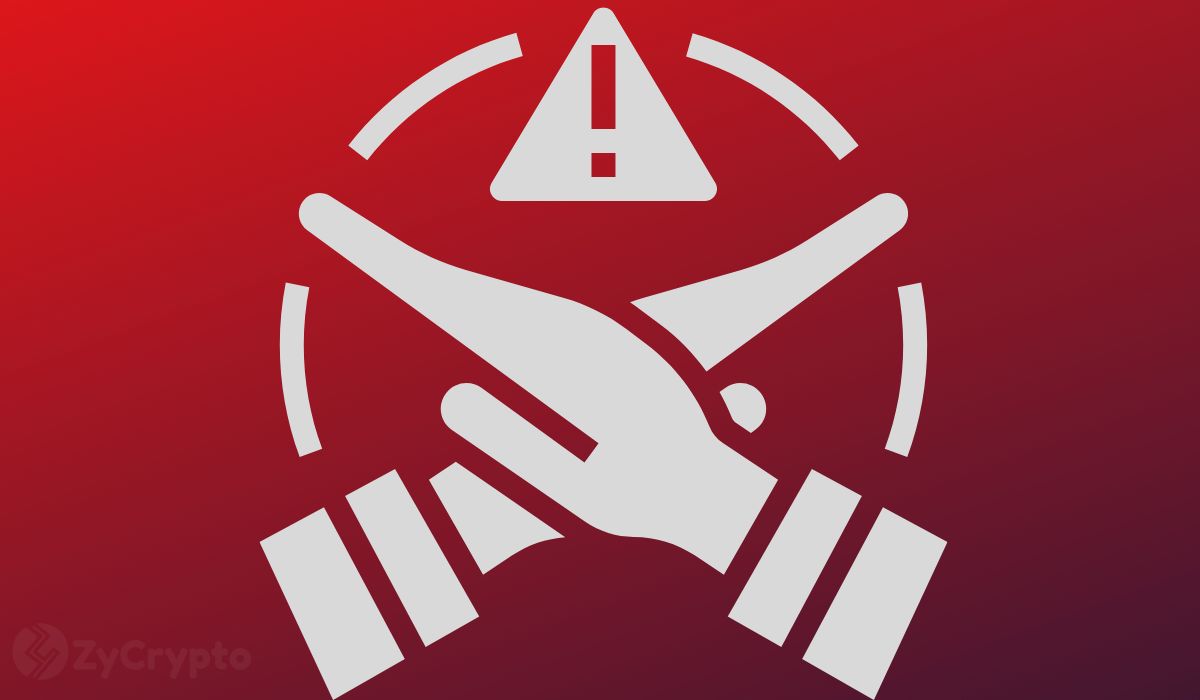 Grayscale Investments CEO Michael Sonnenshein joins the bandwagon of industry players to call out the U.S. Securities and Exchange Commission (SEC) over its regulatory practices in the sector.

In his recent letter published in the Wall Street Journal, Sonnenshein stated that the SEC’s approach to digital asset firms had stalled the growth of Bitcoin (BTC) in the country. He concurs with the widespread allegations that the SEC is “late to the game” with its regulations leading to the collapse of FTX.

“Late’ doesn’t capture what transpired here. The problem is the Securities and Exchange Commission’s one-dimensional approach to regulation by enforcement,” he added.

He further expressed the need for the SEC to rid the sector of bad actors as they continue to cripple the market. Sonnenshein wrote that the actions of the SEC have also limited the sector forcing American investors to pitch their tents offshore.

“We are seeing the consequence of SEC priorities play out in real-time at the expense of US investors,” Sommenshein said.

According to him, the SEC should be quick to block loopholes in the sector without making tight regulations for digital asset firms to limit the growth of BTC.

Grayscale is currently suing the SEC for “arbitrarily denying” the conversion of its Grayscale’s BTC trust (GBTC) to a spot ETF. The SEC has issued a reply to the company citing the proposal’s lack of disclosure in ways to protect user funds and fraud manipulations as reasons for denying the proposal.

How strict should regulators get?

Several industry players believe that the nature of digital assets requires special regulations different from traditional ones. The SEC v Ripple case encapsulates this debate in applying the Howey Test to determine if digital assets classify as securities.

While tougher regulations will stifle growth in several areas of the industry, many users would prefer it to be in place because of the growing rates of fraud. The recent implosion of FTX, which resulted in investor losses hitting billions, has now sparked renewed enthusiasm in regulators.

As authorities ramp up regulations and push for more audits to the pleasure of users, many fear that the thin line between effective and harsh regulations will be crossed, leading to limitations not needed in the industry.