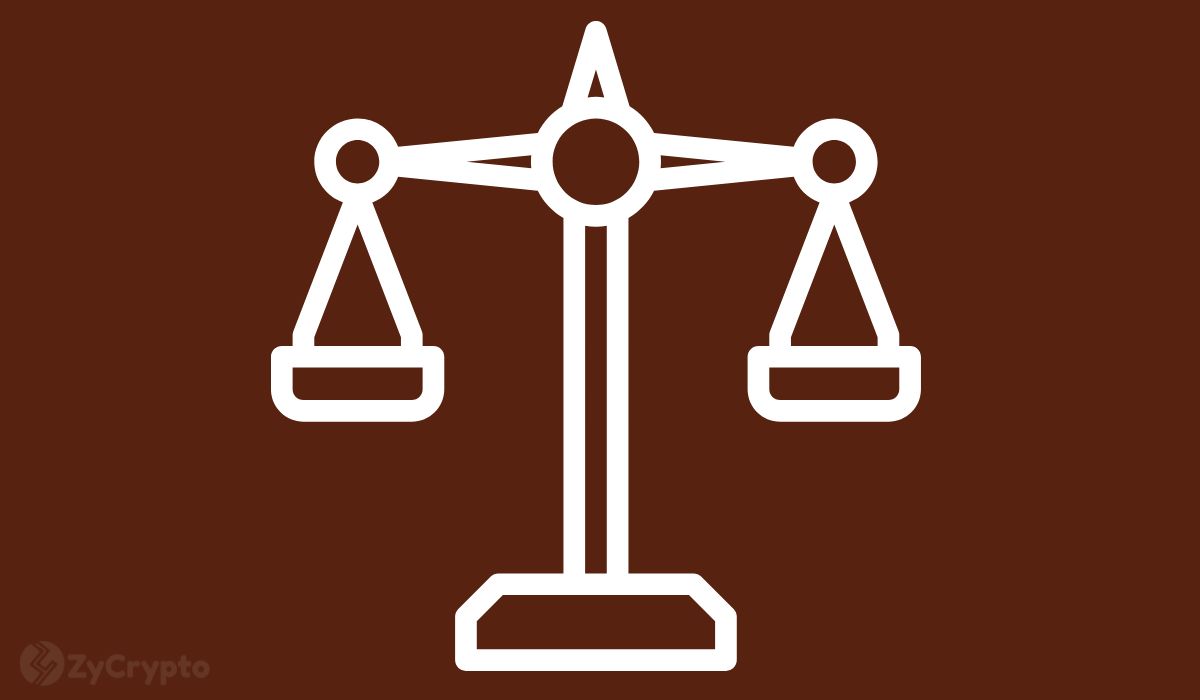 Gary Gensler has insisted that his agency will continue being a “cop on the beat” concerning policing crypto-assets despite claims that they are not securities.

In his latest Op-Ed published by the WSJ, the U.S. Securities and Exchange Commission chair stated that he did not see any reason for treating the crypto market differently from traditional markets “just because it uses a different technology.” According to him, despite the US federal securities laws being over 85 years old, they generally protected investors, including those in the crypto sector.

“We can dispense with the idea that crypto lending isn’t subject to regulation. On the contrary, the rules have been around for decades. The platforms aren’t following them. Noncompliance isn’t the inevitable result of the crypto business model or underlying crypto technology,” wrote Gensler.

The former investment banker noted that recent market events had shown why crypto firms must comply with securities laws. “In recent months, some crypto lending platforms have frozen their investors’ accounts or gone bankrupt,” Gensler added, citing BlockFi. This crypto lending platform was found to have borrowed over $10 billion in crypto assets from investors promising an attractive interest rate in return.

To Gensler, BlockFi’s actions made “BlockFi Interest Accounts” the firm’s lending product-a security. Further, BlockFi went on to package the pooled assets and issue them as loans to institutional borrowers and invested funds in other securities, making it an investment company. Celsius and Voyager Digital had also taken the same path before regulators called.

This is not the first time that Gensler has proclaimed that Cardano, Dogecoin and other cryptocurrencies should be administered under his agency. His tough stance has, however, seen him ruffle feathers with players in the crypto sector who believe he harbours sinister motives for the nascent industry.

Following Gensler’s OpEd, John Deaton, Founder of Crypto Law, fired back, stating that the SEC boss was illegally overstretching his mandate. According to him, since Congress had failed to pass any regulation to oversee the crypto sector since the Howey case, the only institution best suited for the role was the CFTC.

“Gensler has used this perceived lack of clarity to unleash a campaign of regulation by enforcement – stretching Howey beyond recognition,” Deaton said “As a legal theory, it should frighten everyone well beyond the crypto space.”