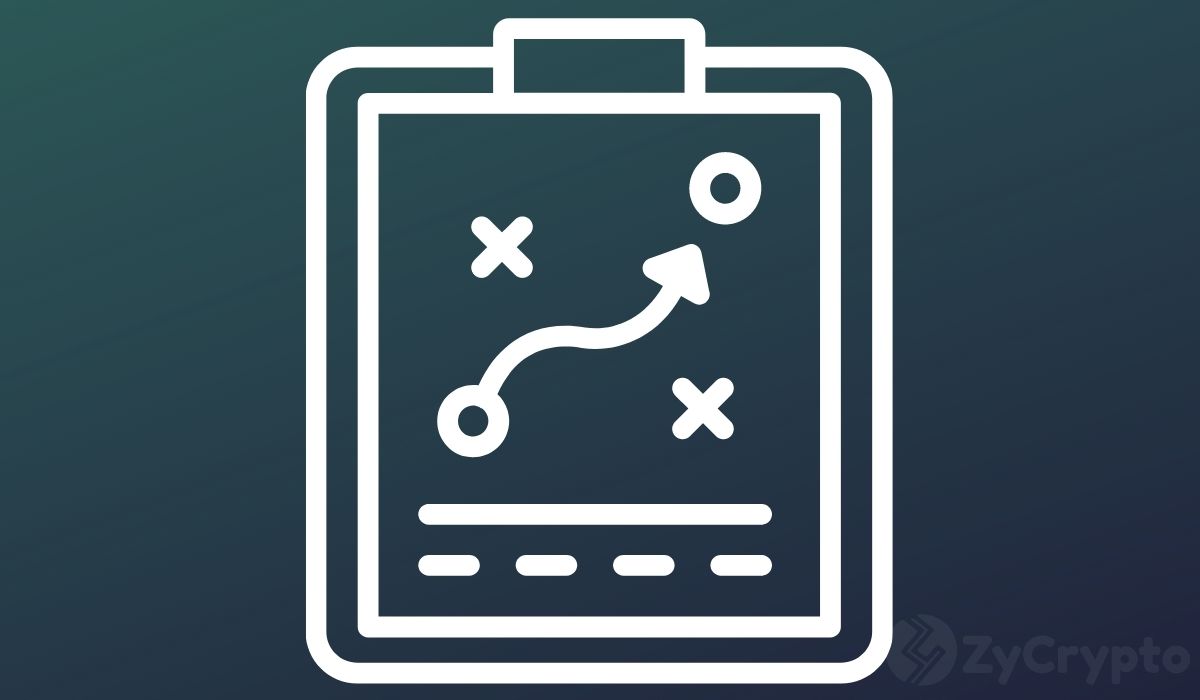 The highly-coveted Spot Bitcoin ETF might not be coming to the US soon after all. This is after the US Securities and Exchange Commission (SEC) announced that it has delayed its decision to either approve or deny the request by investments firm Valkyrie for a physical Bitcoin ETF to January 7, 2022.

The SEC wrote that it needs more time to investigate how the proposed Spot ETF by Valkyrie adheres to regulations before reaching an approval or disapproval decision.

By law, the SEC is required to approve or disprove an application within the first 3 months (180 days) of its filing, but it can extend this period by subsequent delays of 60 days each. The announcement also marks the second time for the SEC to delay its decision on the physical Bitcoin ETF by Valkyrie, following the last decision in June which expires on November 8.

Valkyrie is among the top five firms relentlessly pushing for acceptance of Bitcoin-related products in the US stock market. The firm became the second to launch a Bitcoin futures ETF, Bitcoin Strategy ETF (BTF) on October 22 on the Nasqad exchange after ProShares’ BITO.

This time, however, Valkyrie is going after the spot ETF approval alongside other firms such as Grayscale Bitcoin Trust fund and Gemini. A spot ETF includes additional scrutiny from the SEC due to various concerns including the volatility of Bitcoin and market regulation.

While speaking to CNBC on 28th October, Valkyrie’s CIO Steven McClurg said a spot Bitcoin ETF is at least six months away from approval in the US.

“The staff is still trying to get their heads around what exactly is going on with these exchanges. They’re trying to put a little bit more regulatory structure around them before they move forward with this.”

McClurg added that Valkyrie is presently glad to share the Bitcoin futures market with Proshares and will keep focusing more on expanding its market share.

Difference in regulatory Leniency between Spot and Futures Bitcoin ETFs

Unlike a futures ETF, which allows users to buy a bundle of Bitcoin futures contracts, the spot ETF is more direct and offers users access to a share of Bitcoin at the current market price.

The SEC applies the negative consent model for futures ETF that allows funds to proceed with their launch if the SEC doesn’t offer any objections within the stipulated time frame. In contrast, firms have to wait for explicit approval from the SEC before launching spot Bitcoin ETFs.

Over a dozen firms have already filed for Spot Bitcoin ETFs in the US, but the SEC is yet to approve any of the funds due to regulatory and custody concerns associated with Bitcoin.

ETFs investment management firm VanEck which withdrew its Bitcoin futures application before Proshares launched BITO also has a pending application for a physical BTC ETF.  The SEC will have to respond to the firm’s proposal before the upcoming deadline of November 14.