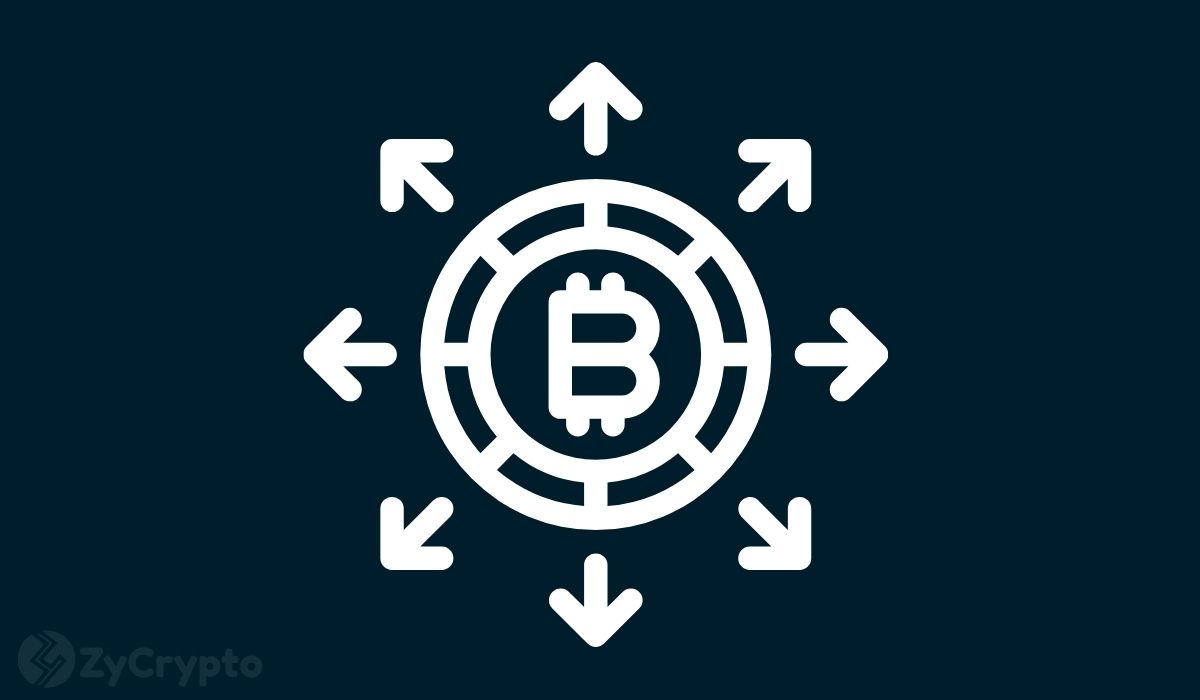 The departure of the former SEC Chairman Jay Clayton raised the hopes of Bitcoiners who were and are still confident that the arrival of the new Chairman Gary Gensler would be the first step to change. However, since the Chairman’s arrival in April, Bitcoiners have yet to receive clarity on the state of things with the SEC and Bitcoin regulation and ETF approvals in the way that they expected.

Gary Gensler is Bitcoin’s hope of better regulation; but is he headed within that path?

However, in Gensler’s recent comments, it can be deduced that the Chairman who has had a long history with Bitcoin is still neutral about the Bitcoin technology. While Gensler is very interested in Bitcoin and intrigued by the technology, enough to have taught classes on blockchain and cryptocurrencies as a professor at the MIT Sloan School of Management, he is more focused on protecting investors who are constantly pouring into the billion-dollar market of cryptocurrencies.

To this effect, he said, “While I’m neutral on the technology, even intrigued- I spent three years teaching it, leaning into it, I’m not neutral about investor protection.”

Clearly, Gensler is at the moment not taking chances with the market. And his comments imply that regulatory policies remain a priority. However, what he is yet to disclose is how strict or friendly these policies will be for the community.

“If somebody wants to speculate, that’s their choice,” he added. And continued to say “but we have a role as a nation to protect those investors against fraud.”

A ton of Bitcoin ETFs have been filed but the market will have to exercise a little more patience.

Hopefully, the chairman clarifies where he stands with specific currencies and answers one of the most common questions from industry players; when or if a Bitcoin ETF is coming to the United States anytime soon.

In the meantime, ”Crypto Mum” Hester Peirce, the current Commissioner of the Securities and Exchange Commission continues to urge her fellow board members to at least clear the path for market players who still have many raging questions.

“A lot of people just want more clarity, I come from a perspective that people should have the maximum freedom to engage in transactions they want to engage in voluntarily. Society needs to have that discussion about what is the right regulatory framework.” said the Commissioner a while back.