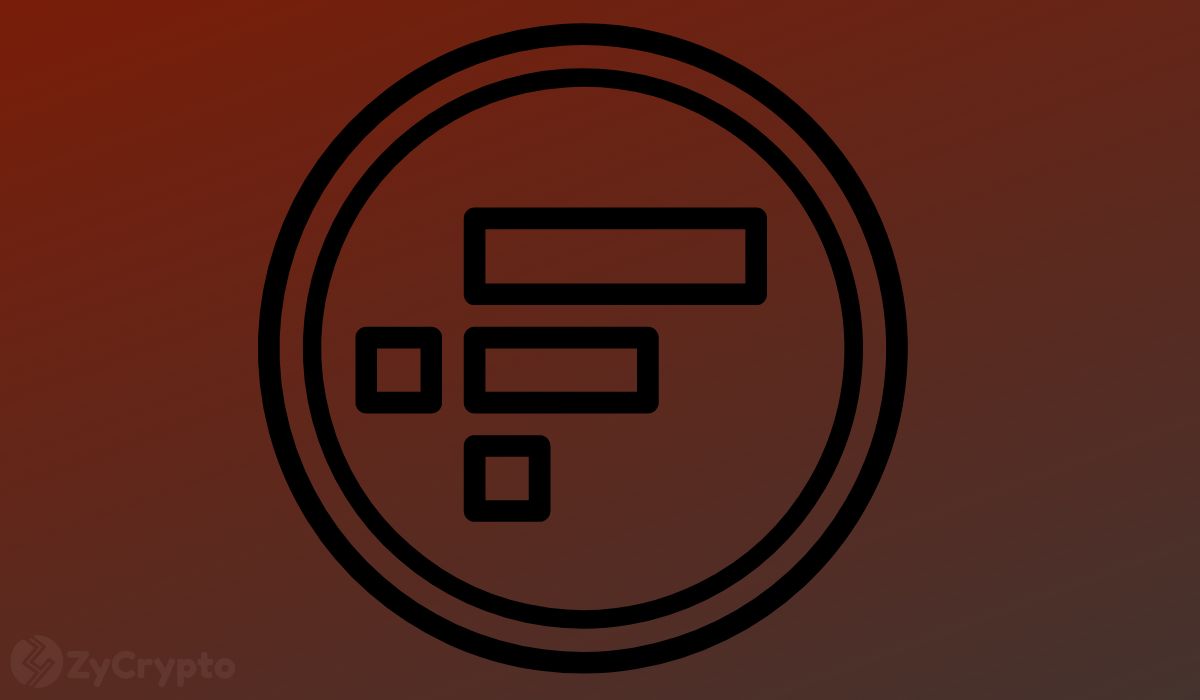 Skybridge Capital, the company founded by Anthony Scaramucci, has disclosed plans to repurchase a 30% stake it sold to FTX in the coming months. Scaramucci – who served as White House Director of Communications – told CNBC that Sam Bankman-Fried and his collapsed exchange may have committed fraud.

‘I think it’s very clear now that there was a fraud. We will, of course, have to let the legal system determine all of those things. “We are waiting for the clearance from the bankruptcy people, the lawyers, and the investment bankers to figure out exactly what we will be buying back and when,” Scaramucci said.

In September, SkyBridge invested $10 million in FTT as part of the deal that would see the exchange acquire 30% of the investment firm. Two months later, FTX filed for bankruptcy, going down with an estimated loss of $10 million in investor’s funds. Amid the chaotic collapse of the exchange, Scaramucci – who flew to the Bahamas on a rescue mission – said then he was distressed but did not want to call it a fraud yet.

SkyBridge Invested $10M in FTX Before the Bankruptcy, per Reports

Describing the situation, he remarked: “…when I got to the Bahamas, it became clear, at least from some of the people that worked on the legal and compliance team, that perhaps there was more going on than it being a rescue situation. Therefore, when I left the Bahamas in the afternoon, I was actually distressed.”

Recovery efforts for the alleged stolen funds that moved from FTX to its trading arm Alameda are ongoing, although the exact amount of losses and the creditors owed remains unclear. This month, bankruptcy attorney Adam Landis told the court that FTX had recovered over $5 billion besides $425 million held by the Bahamian Securities Commission.

Landis added that evidence pointed to the misappropriation of funds in parties, purchase of planes, houses, and political donations. Part of the funds also went to sport sponsorship deals, including FTX Arena naming rights in Miami, recounts the attorney. Judge John Dorsey has set until March to estimate recoveries and reorganize how the victims could get back their funds.