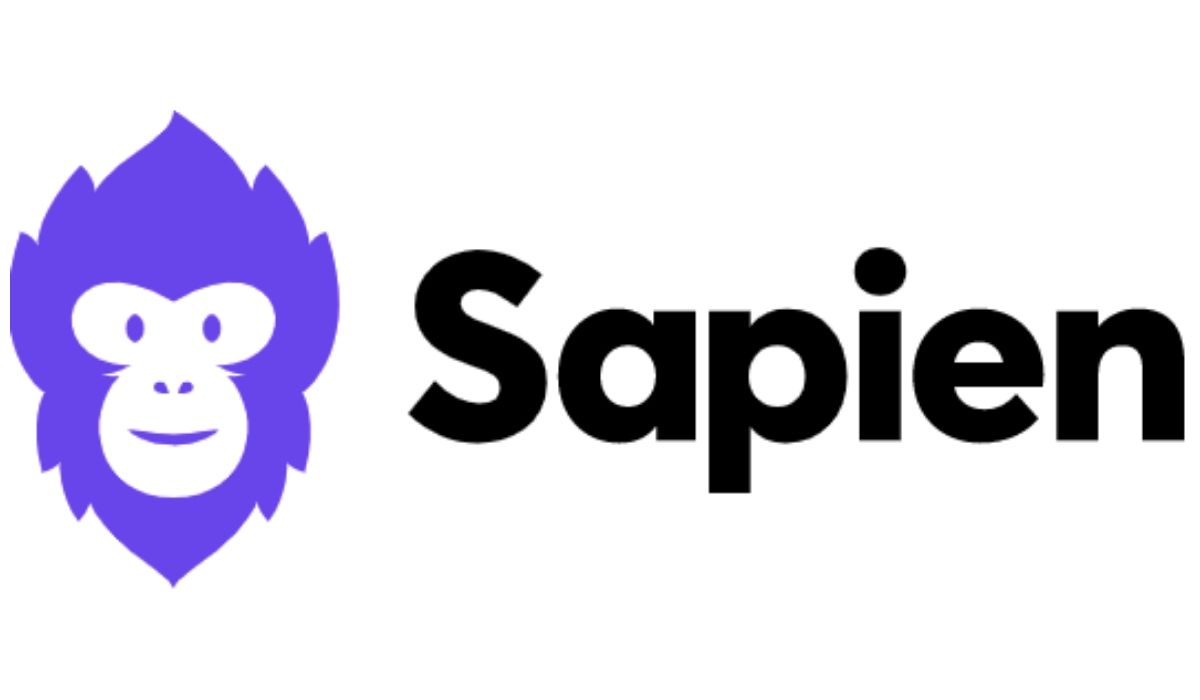 Sapien Network is now among the first blockchain-based social networks to launch native mobile applications for Android and iOS devices. Sapien has also released two new features, a referral contest, and partnered with blockchain companies Biconomy & 1World Online in bid to become a decentralized network, according to a press release on May 31, 2020.

Per the press, Sapien Network has launched native mobile apps based on blockchain for Android and iOS devices.

And the closed beta of these apps began on May 22, 2020, and anyone who had an interest in testing the apps could do so here.

According to the team, the release of these apps makes Sapien also available to individuals in countries that depend on smartphone adoption to enhance their connectivity.

As such, Sapien becomes one of the most accessible Web3 social networks worldwide.

Content creators are able to promote their work without relying on middlemen that could potentially reduce their revenue.

On the other hand, Sapien has launched two new features, as well as, a referral contest to encourage people to use its network.

The contest offers $1,000 in Ethereum (ETH) and SPN, Sapien’s native asset including the company’s merchandise, and access to the private mobile beta.

And these rewards are for the top 10 users of the platform who refer their friends to register on Sapien and perform other activities.

Coupled with that, Sapien intends to launch an official help center to answer user queries and offer support for the successful operation of its Web3 social network.

“We’re building a new kind of social network, one built on decentralization and privacy.”

“The technology that enables us to provide this service is blockchain.

In more news, Sapien has partnered with Biconomy, a smart relayer infrastructure network tailored to blockchain transactions, and 1World Online, a blockchain-based engagement and monetization platform.

Sapien’s collaboration with Biconomy enables transactions to occur on the social network without gas charges.

Hence, users of the platform can receive, swap, and send their SPN without paying fees to the Ethereum network.

Whereas the partnership with 1World Online allows the integration of 1World Widgets on different communities on the social network thereby enabling users to engage with tailored content such as polls, surveys, and trivia.