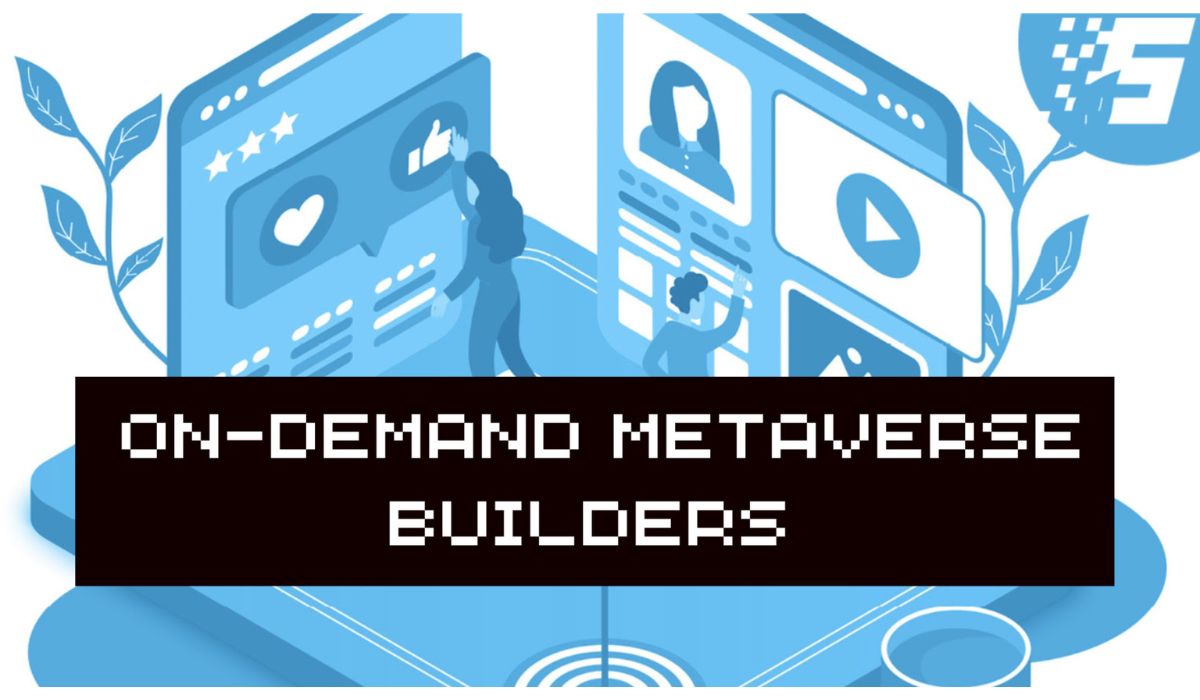 SandStorm, the largest metaverse builder community, has released its self-serve build proposals, making it simpler for brands to hire on-demand builders. SandStorm is a marketplace for builders currently available in 5 MMORPGs and has ambitions to grow to cover the entire open metaverse.

They have partnered with virtual worlds directly, which allows companies to post construction proposals online, where thousands of pre-screened contractors can bid on the jobs. With the introduction of self-serve proposals, SandStorm is now a central component of the open metaverse market and the growing virtual real estate sector. Providing more opportunities for the metaverse’s builders requires lowering the barrier to entry for brands to hire creators.

This week, SandStorm announced their fifth virtual world partnership with the virtual commerce metaverse, SPACE, as they work to establish the metaverse construction market with a community of over 500,000 builders and enthusiasts. Because of these alliances, companies can now employ SandStorm developers to roll out their wares in virtual worlds like The Sandbox, Decentraland, Immersed, TCG World, and SPACE.

Virtual worlds are expected to “infiltrate every sector in some way over the coming years,” JP Morgan estimates that the metaverse could generate $1 trillion in annual revenues by 2025. SandStorm is slated to support the vast majority of new real estate development over the next two years and serve as a gateway for web2 brands entering the web3 virtual world. Establishing the SandStorm market requires providing individual builders and studios with tools to launch and grow their businesses on the platform.

SandStorm has been working on releasing self-serve functionality for months, and it’s about time, considering there are 16 virtual worlds on the waiting list and thousands of builders eager to bid on builds being released by brands. There is a market for cheaper ways to dip a toe into the metaverse before committing to a full experience. For avatars and wearables, the average cost of a build proposal on SandStorm is $1,000, while the cost of creating a complete metaverse experience can reach $50,000. Similar to Upwork, each proposal receives 7–10 bids from award-winning studios and individual builders within a few days. After the builders’ profiles have been reviewed and approved, the brands hire groups of one to ten builders to realize the brands’ visions in the metaverse.

SandStorm is at the vanguard of the metaverse’s creator economy, much like Airbnb and Uber were in the 2008-2009 surge of shared economy marketplaces. A builder’s profile can include ratings and comments from clients, verified badges based on their skills, blockchain-minted 3D models, and connections with other users.

Next week, as a featured startup at Web Summit, SandStorm will show off its self-serve build proposals to thousands of attendees and investors. Thousands of SandStorm users will benefit from this high-profile demo by having their work seen by major brands. Check out SandStorm’s app store at https://app.sandstorm.co/ to stay up-to-date on company news and learn more about how to dip your toe into the metaverse by submitting a build proposal.