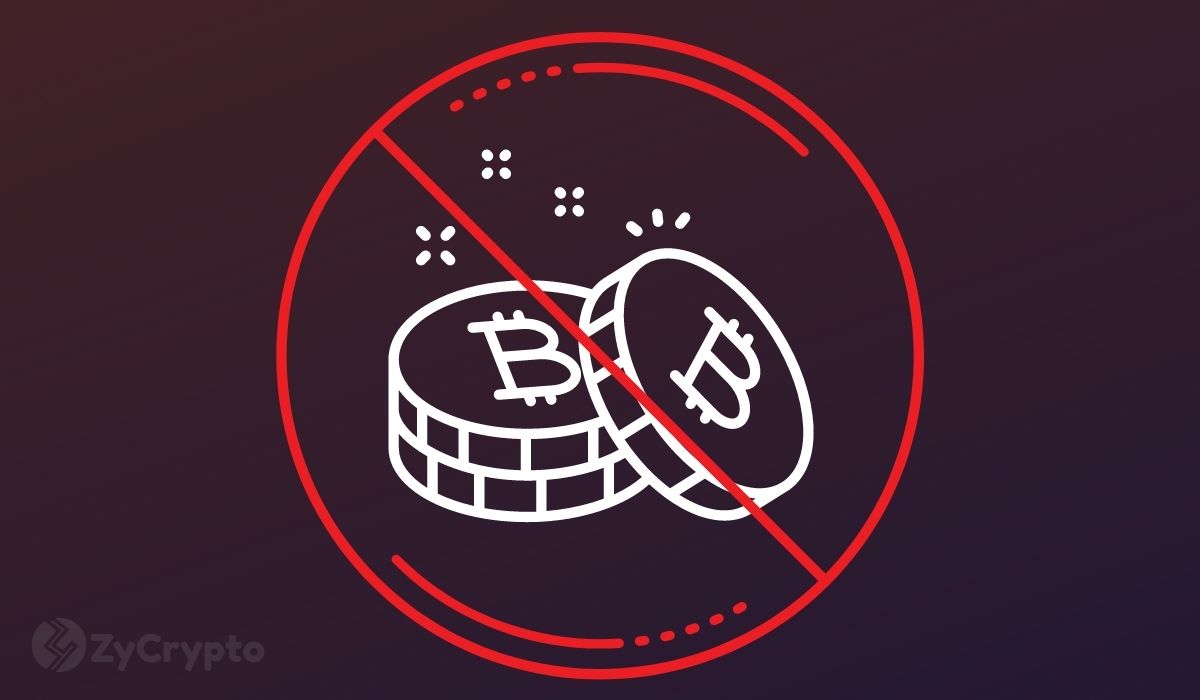 Bitcoin has come a long way from being a fringe asset to being adopted by an entire country. However, it still has a lot to do for nation-states to begin mass adoption but there appears to be a more rapid route.

Sanctions Could Accelerate The Adoption Of Bitcoin

The bloc of nations that are most affected is those that do not have access to US dollar-based financial rail like Iran, North Korea, and Cuba. This causes dire economic problems for the affected country because of the status of the US dollar as the reserve currency of the world. Other countries are on the cusp of these sanctions and one wrong turn could have them being slammed by an avalanche of sanctions.

The success of El Salvador in adopting Bitcoin as legal tender in the face of mounting international pressure might serve as the incentive for the nations to brace themselves for the big leap. The absence of an intermediary makes Bitcoin and other cryptocurrencies an interesting option for these countries and loss of value from inflation is another factor that is tipping the balance. Financial experts believe that the decentralized nature of cryptocurrencies provides a viable alternative and offers a chance for them to be truly independent.

A keen example is Russia which is currently facing sanctions as a result of the mounting tensions with Ukraine. While the country’s reserve holdings are in dollars, the government has begun the process of reducing this. Most recently, the Russian government dispelled fears of a ban and took steps to give the asset class legal status. Putin once hinted that cryptocurrencies may be used for the settlement of oil contracts but at the moment they are unstable.

Not A Bed Of Roses

Several analysts have predicted that Bitcoin is on track to displace the dollar as the reserve currency of the world. However, its path will not be easy because countries with dominance will not want to lose their powers to a decentralized system like Bitcoin. However, countries outside of the hegemony will slowly begin the adoption spree as a path towards the elusive economic freedom.

As a reserve status of the world, Bitcoin’s hard cap of 21 million BTC would give it an edge over the seemingly “unlimited” nature of fiat currencies like the dollar. Decentralization and true democratization of miners would ensure that the asset is not controlled by a centralized intermediary as is the case with fiat and CBDCs.