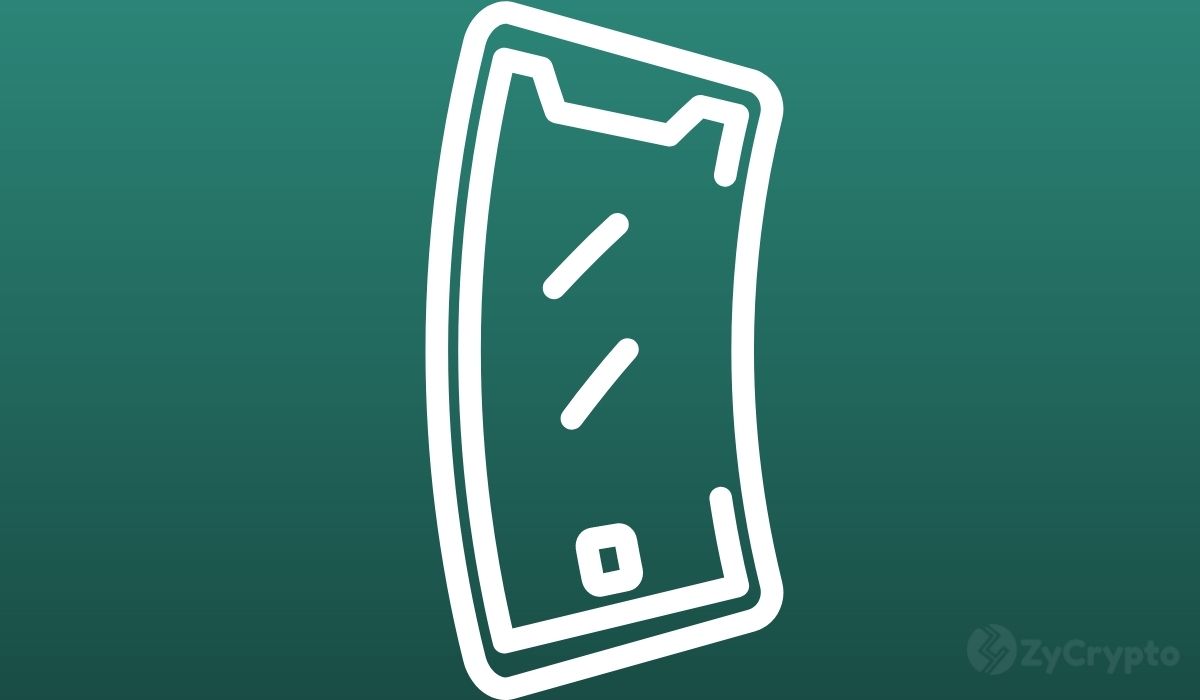 South Korean electronics giant, Samsung, will launch a Bitcoin Exchange-Traded Fund (ETF), opening up the possibility for exposure to Bitcoin in one of Asia’s biggest markets. The company’s asset management arm is looking to track the spot price of Bitcoin as it floats an ETF investment opportunity rooted in both Bitcoin and micro-bitcoin futures of the Chicago Mercantile Exchange (CME).

ETFs are aggregated funds allocated to a broad range of investment portfolio components and tradeable on exchanges. They function and fluctuate much like mutual funds but have the advantage of near-liquidity because of the possibility of sale on an exchange.

Though not exchangeable with an actual Bitcoin, this ETF—the second to happen in less than a month—will go a long way in signalling growing acceptance for digital assets in the region. Over $73 million was raised before the debut day of the first ETF, which took place in mid-December.

Hong Kong stands as Asia’s lone fertile ground for crypto-based ETF trading following China’s brutal clampdown on cryptocurrencies to pave the way for a native CBDC. The region, which promised to distinguish itself from China and ease the path for crypto investors, now joins Canada, Australia, the United States and Europe as countries and regions with a successful ETF launch.

Already swelling with speculation, Bitcoin notched up the ultra-formidable $18,000 support in the early hours of Thursday, leaving the crypto community a little positive effect on the prospects of new retail investors into crypto. Samsung has already disclosed its plans to remain at the forefront of crypto innovation.

The company, which ranked top amongst crypto’s top 40 institutional investors, currently has over 13 crypto companies under its investment belt and has so far, contributed significantly to the $6 billion poured into crypto in the past two years. In August last year, the company officially tendered its application for a virtual asset license in South Korea, gathering more grit to the rumours of a proposed digital exchange.

Its latest flagship Galaxy phone, the S22 series, is already pre-installed with hardware support for Bitcoin and a select other cryptocurrencies on its native Samsung wallet. With a $53 million LATAM- focused metaverse investment and a creator-driven partnership with Polygon’s Web3-based TV streaming feature, Savage App, Samsung believes strongly that the future lies in the advancement of technology and the creation of a market for younger generations who use them.