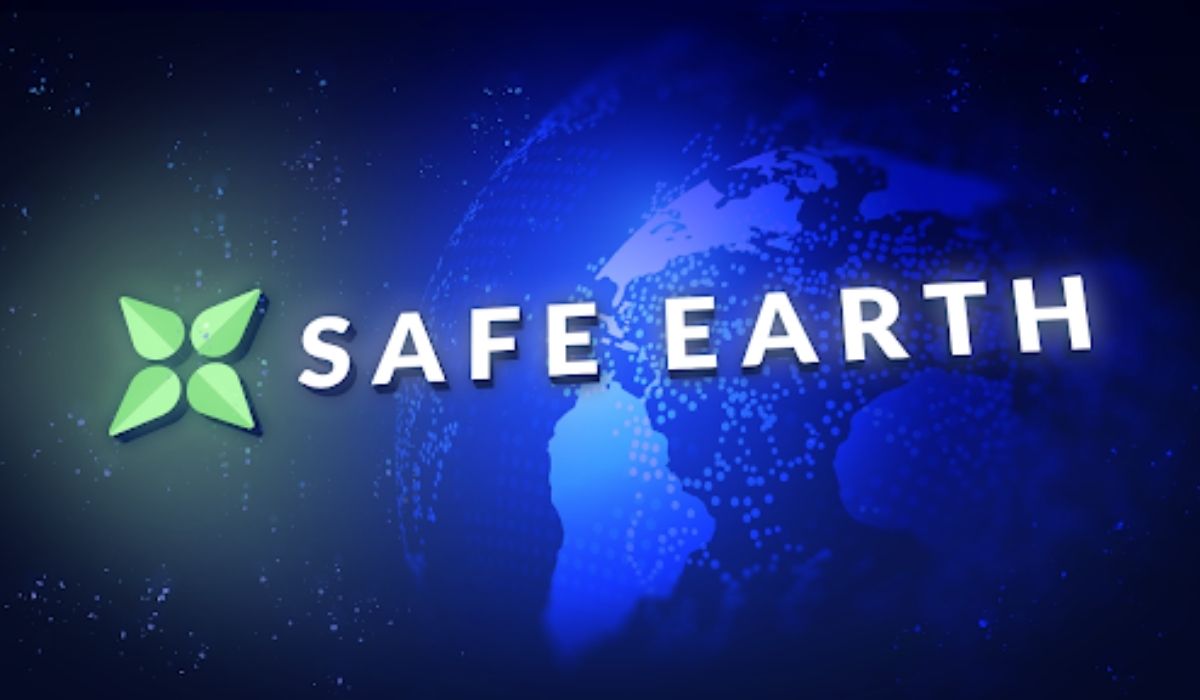 SafeEarth has today announced issuing donations worth over $200,000 to different user-selected charities and projects. These include those engaging in cleaning the ocean and facilitating access to education and healthcare for children.

The blockchain eco-project was launched on March 27 this year. Since then, it has strived to create DeFi access in addition to developing a novel technique of environmental conservation and humanity preservation.

SafeEarth’s mission is to rehabilitate the environment to achieve the delicate equilibrium of the ecosystem. It also aims at helping future generations in various ways by forming collaborations with impactful organizations.

SafeEarth hands out donations in the form of Ethereum, with a publicly viewable contact address. The blockchain utilizes precise data recording in addition to immutability to allow donors to view their contributions on the blockchain. Additionally, transparency is employed in sending all donations to chosen charity organizations.

Anyone wishing to participate in SafeEarth undertakings can do so by acquiring their native deflationary token known as SafeEarth. The token allows users to vote on charitable incentives whose mission corroborates that of SafeEarth. Projects with majority votes are added to an ever-growing list.

SafeEarth token holders can swap tokens using Ethereum’s Uniswap. The token was also listed on BitMart on June 11, easing token acquisition and providing a passive income of 1% of the token’s transaction fee distributed among all token holders.

Current projects backed by SafeEarth include The Ocean Cleanup, Amazon Watch for the Amazon rainforest, and Save the Children to protect children’s rights. Clean water projects including Charity Water, and The Water Project also exist.

SafeEarth has already impacted thousands worldwide and has received numerous positive feedback and goodwill for its goals.

The blockchain aims at conducting more environmental projects in the near future. Already, 60 Ethereum have been put aside for this, and part of these assets will fund Sungai Watch – a project aimed at cleaning up Indonesia’s mangroves.

In the announcement, SafeEarth also included its intentions to become a UK-registered charitable organization. This will advance their mission and vision further. Moreover, SafeEarth is planning to conduct more staking and mining, and to get enlisted on more crypto exchanges in Q3, among other developments.

More updates on SafeEarth’s project will be made via their official website.