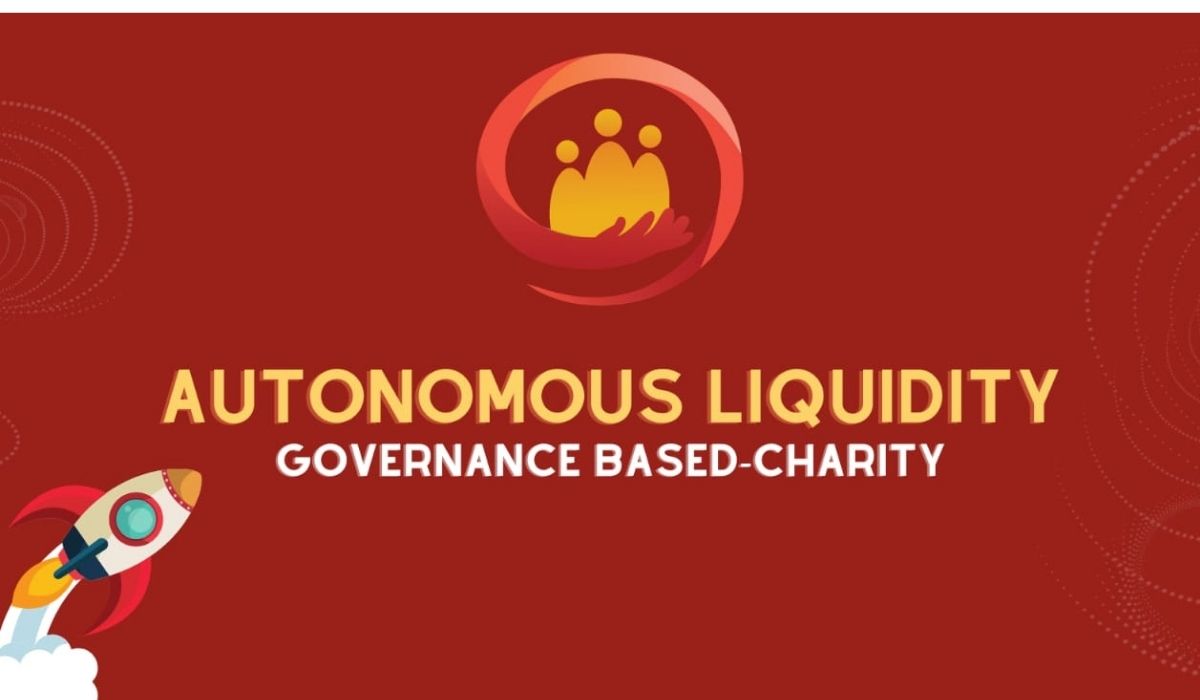 The platform has created a unique rewards system different from most in the industry to bring in more people. Safe the Humanity rewards system entails directly issuing rewards to the users’ wallets instead of the common norm that requires users to lock their cryptocurrencies in staking contracts.

Notably, these rewards systems are built directly into the fee structure of the platforms. Every transaction carried out on the platform has an inbuilt 4% fee broken down into smaller percentages and redistributed into the Safe the Humanity ecosystem. During the breakdown, 15 of these fees are direct redistributed to all token holders as rewards. This fee is split up between charities, rewards, liquidity pools, and developers. Compared to other charitable-based DeFi networks, this fee rate is much lower.

The entire reward system was created to ensure everyone using the network secures a passive income. These reward systems are currently among the best in the market since they accommodate new users who have little to no knowledge of how staking pools work.

Adding to the reward system, the platform also has a lottery system that allows users to buy lottery tickets using STH tokens.

The Safe the Humanity project uses its native token, the STH, for the rewards and governance functionalities. STH is s a BEP-20 token that can be traded on any BSC-compatible DEX, such as PancakeSwap. These tokens provide a cheaper alternative to their ERC-20 counterparts.

In addition, to build confidence within its community, the team behind the Save the Humanity
Projects have integrated advanced smart contracts that ensure that the entire operations do not experience delays, fraud, or human errors. Using blockchain technology, users can monitor the community charity chest to check how the funds are growing.

Charities are introduced to the community through a proposal process. This entails token holders voting for the proposed processes. In the end, the voted processes will automatically be selected for the next month’s payout.

Future plans for the Save the Humanity project include the launching of a proprietary DEX platform. The exchange will put a focus on BEP-20 tokens and other Binance Smart Chain assets.