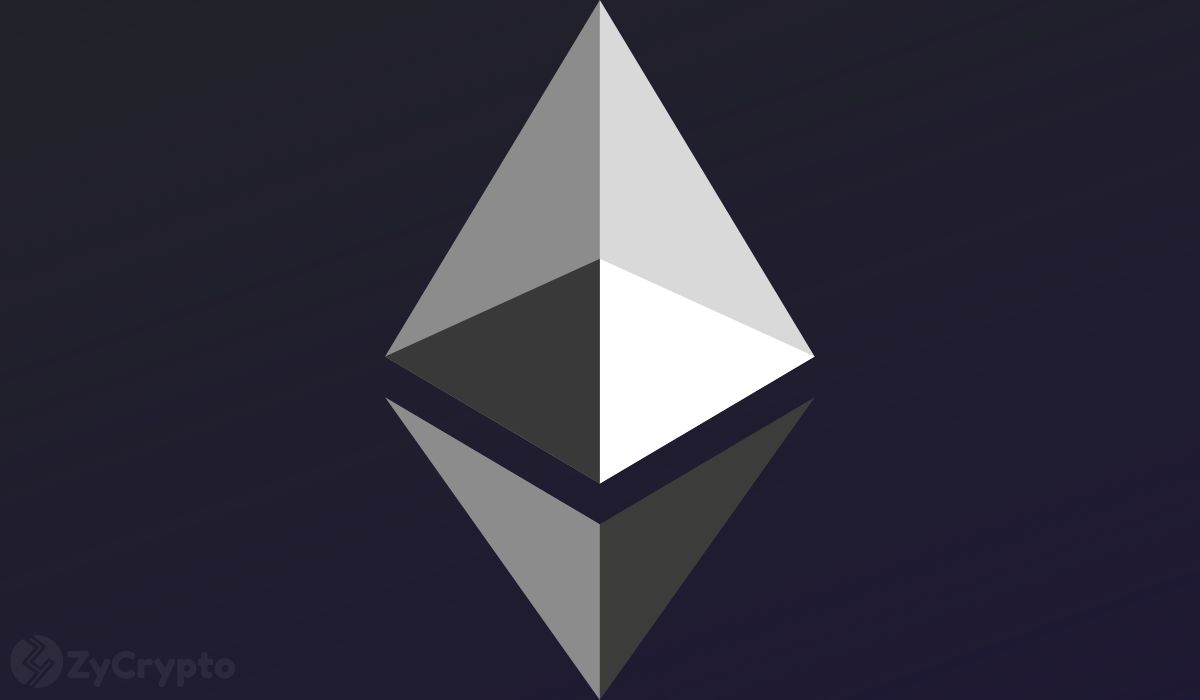 Russia’s largest bank Sber has announced support for Ethereum and MetaMask on its proprietary blockchain. The announcement was made during the first international meeting of participants in the corporate blockchain industry – organized by Sber Blockchain Laboratory.

In addition, Sber, (formally called Sberbank,) will pull together developers, enterprises, and other banking institutions in market research and the development of business apps. The majority state-owned banking enterprise recently got the green light to launch its proprietorship stablecoin dubbed Sbercoin – which entered the market in June.

“The blockchain platform will also provide integration interaction with one of the most popular MetaMask wallets, with which users will be able to perform operations with tokens and smart contracts based on the Sber blockchain,” noted the press release. MetaMask was recently criticized for collecting IP and Ethereum wallet addresses on transactions.

The largely Russian-owned bank is optimistic About Web3

The Director of Sberbank Blockchain Laboratory, Alexander Nam, said that “given the rapid development of Web3, the platforms that support various blockchain protocols would become more and more in demand. Sber will be able to unite developers, corporations, and financial institutions both in the framework of joint market research and in the course of developing practical business applications.’’

The Russian government is the majority shareholder in Sber – with a 50% +1 share option. The announcement follows recent comments by Russian President Putin in support of the blockchain space. During a conference organized by Sberbank, Putin hinted at developing a global payment system based on blockchain technology and cryptocurrencies.

Putin termed the new system based on a blockchain as ‘free from interference by third countries’, referring to the crippling sanctions against his country from the West. Sber was largely targeted in the sweeping sanctions when Russia invaded Ukraine.