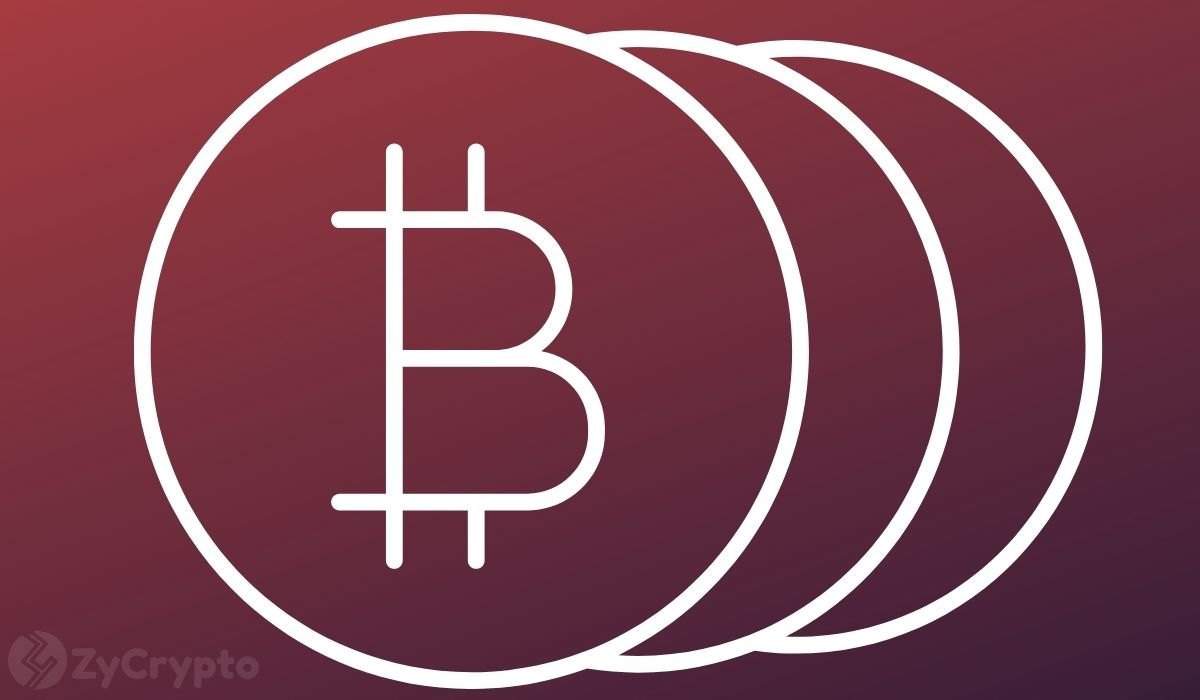 With cryptocurrencies increasingly being seen as an alternative hedge to fiat-induced economic woes, one does not need to look further as to how Russia will view digital assets during its current tensions with NATO.

On Thursday, Russian troops formally set foot on Ukrainian soil in one of the most daring annexation attempts in history, marking an end to the months-long speculations of an invasion and triggering a ton of sanctions from NATO and its allies on Russia.

The first set of sanctions came from the U.S. on Monday after the POTUS issued an executive order “Blocking Property of Certain Persons and Prohibiting Certain Transactions” after Russia defied calls to back down on its efforts to Undermine the Sovereignty and Territorial Integrity of Ukraine.

This is after Putin sought to recognize the so-called Donetsk and Luhansk People’s Republics (DNR and LNR) as “independent” states and to deploy troops to these regions. This morning, EU leaders vowed to “agree on the harshest package of sanctions we have ever implemented” in an attempt to have Putin stand down.

However, President Putin seems undeterred with his annexation efforts, vowing to keep the ball rolling. This boldness is being attributed by some people to Russia’s recent jaunts with cryptocurrencies especially Bitcoin, which could act as a shield against sanctions thrown at it.

According to the New York Times, “Russian companies have many cryptocurrency tools at their disposal to evade sanctions, including a so-called digital ruble and ransomware”.

“When the United States barred Americans from doing business with Russian banks, oil and gas developers, and other companies in 2014, after the country’s invasion of Crimea, the hit to Russia’s economy was swift and immense. Economists estimated that sanctions imposed by Western nations cost Russia $50 billion a year.

Since then, the global market for cryptocurrencies and other digital assets has ballooned. That’s bad news for enforcers of sanctions, and good news for Russia.”

Unlike other nations, Russia has had a friendly tone when it comes to cryptocurrencies. President Putin’s recent move to speed up the creation of a legal and financial framework for Bitcoin has been interpreted as preparing for sanctions by the west following his planned actions in Ukraine.

Stacy Herbert, a co-host of the Orange Pill Bitcoin podcast believes that Bitcoin could be one of the most important issues in the Russian vs NATO/US standoff.

“Sanctions will inevitably be met with bitcoin; facts are neither positive nor negative,” she has been quoted as saying, urging Bitcoiners to be on the lookout.

Russia is also the third-largest Bitcoin mining country with a recent report by Bloomberg showing that the country’s citizens hold cryptocurrencies worth over $214 billion which is about 12% of the total global crypto assets’ value.

With such a huge chunk of cryptocurrencies under its belt, experts believe Russia will sufficiently maneuver the sanctions laid out for it, given that cryptocurrencies are permissionless. Russia could also enjoy support from other nations including Iran and China, some of which have fallen under U.S. sanctions.

Moreover, a recent report by the Centre for a New American Security shows that cryptocurrencies have the power to lessen the effects of U.S. sanctions as nation-states can conduct transactions without involving the global banking system.