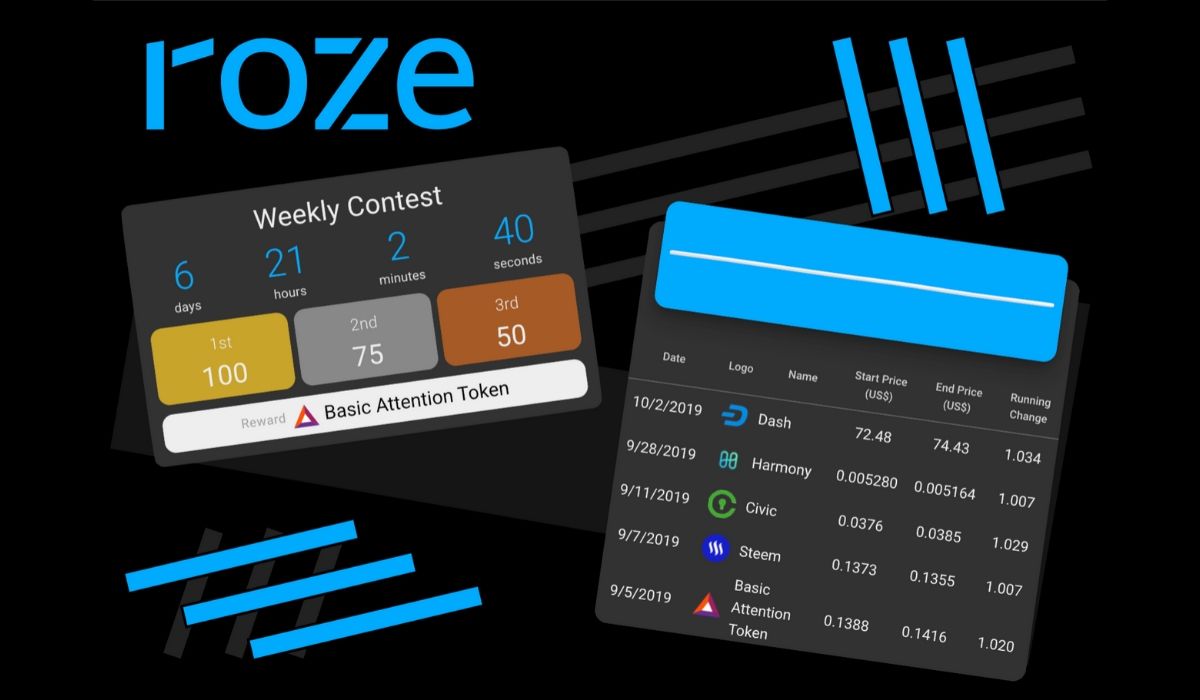 Nobody has the time to research every cryptocurrency and maintain up to date, accurate information, making it hard to obtain the knowledge needed to determine what is a quality coin versus a coin doomed to struggle. Just knowing the information isn’t even good enough though. Unfortunately, it is easy to get caught up in the hysteria of a new coin, the fright of negative news about a cryptocurrency, or simply the misguidance of social media.

Beyond basing trades off of the business model of a cryptocurrency, speculation can also cause drastic swings in prices. Volatility in the prices of cryptocurrencies can be almost impossible for most individuals to predict.

Most individuals are not able to navigate their way through making the best cryptocurrency trades by themselves and instead rely on other sources such as news outlets or social media to inform them. The problem is while most predictions have well-intentions and may come from apparently trustworthy people, only a fraction of these people are providing what ultimately proves to be correct predictions. The key is to figure out which people’s predictions have merit. Nobody can predict the future perfectly, but we can at least find people that have done well in the past. So how do we find those people?

The goal of roze.io is to make it easy to discover people that have a history of accurate cryptocurrency predictions. Unlike Twitter where people can tweet out ten different predictions and claim they were right no matter what turns out happening, we aim to keep things simple and honest. Each user chooses one coin at a time, serving as their prediction for future positive performance. Users can change their chosen coin as their predictions change and the history of each user is recorded. A history of appreciating predictions will bode well for building a user’s reputation.

Growth is tracked not only overall but also on a weekly basis where weekly contests will reward the best predictors each week with cryptocurrency prizes. Users can use roze.io to easily discover and follow along with other traders and meanwhile grow their own following. We hope you’ll take a look at roze.io and be a part of an early and growing community on Roze!