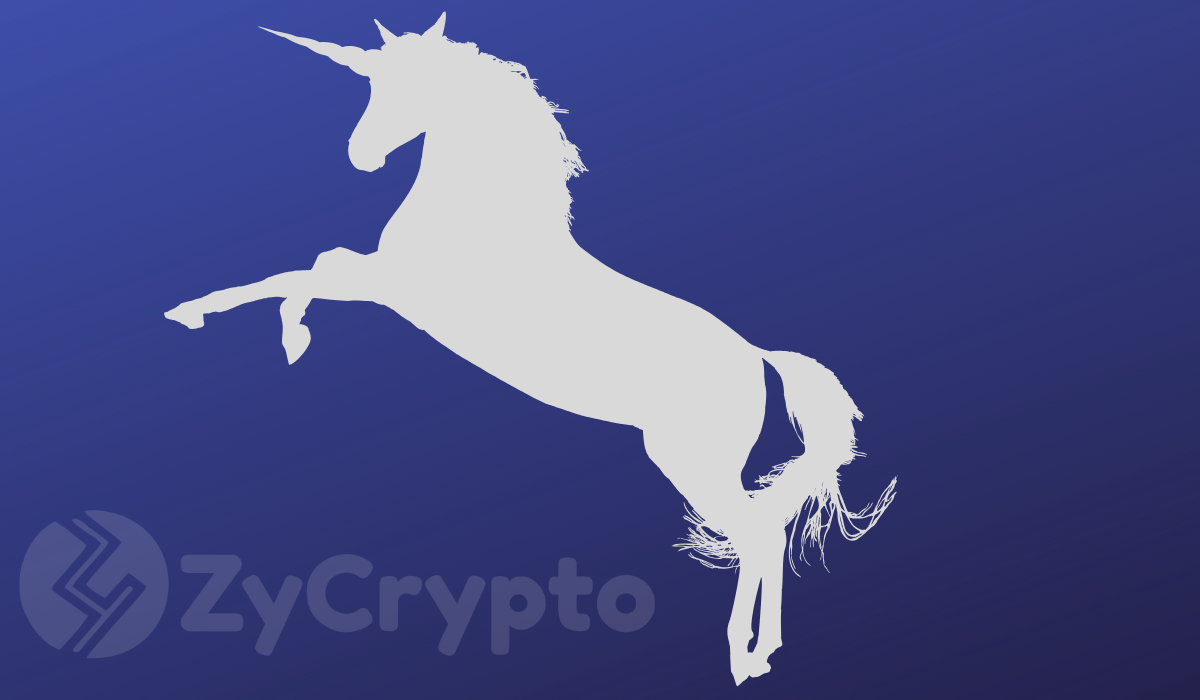 Ripple Lab’s XRP has been making some noteworthy splashes in the crypto space lately. So much so that many are thinking if XRP could be the next big thing.

Well, in this exclusive with two notable insiders, ZyCrypto explored this option.

Here is what they had to say!

“Ripple is a fast, reliable way to send value, and it’s one of the most popular alternative currencies to Bitcoin. Many in the crypto ecosystem see it as controversial, but many also see it as a valuable project.

At Monarch, we added support for XRP after receiving significant demand from the Ripple community. With Monarch, XRP holders can store, send, and receive XRP in the Monarch wallet and app. Qualified users can also earn interest on their XRP holdings with Monarch’s Celsius Wallet integration.”

The Ripple project is making progress in getting traditional global banks engaged. This helps drive adoption and innovation in financial technology. What we can expect is the continued adoption and evolution of these platforms like SWIFT and others as blockchain becomes more relevant.”

While most people may not appreciate how important XRP’s breakthrough might play out to be, this may just be what the crypto space needs for a massive breakout!