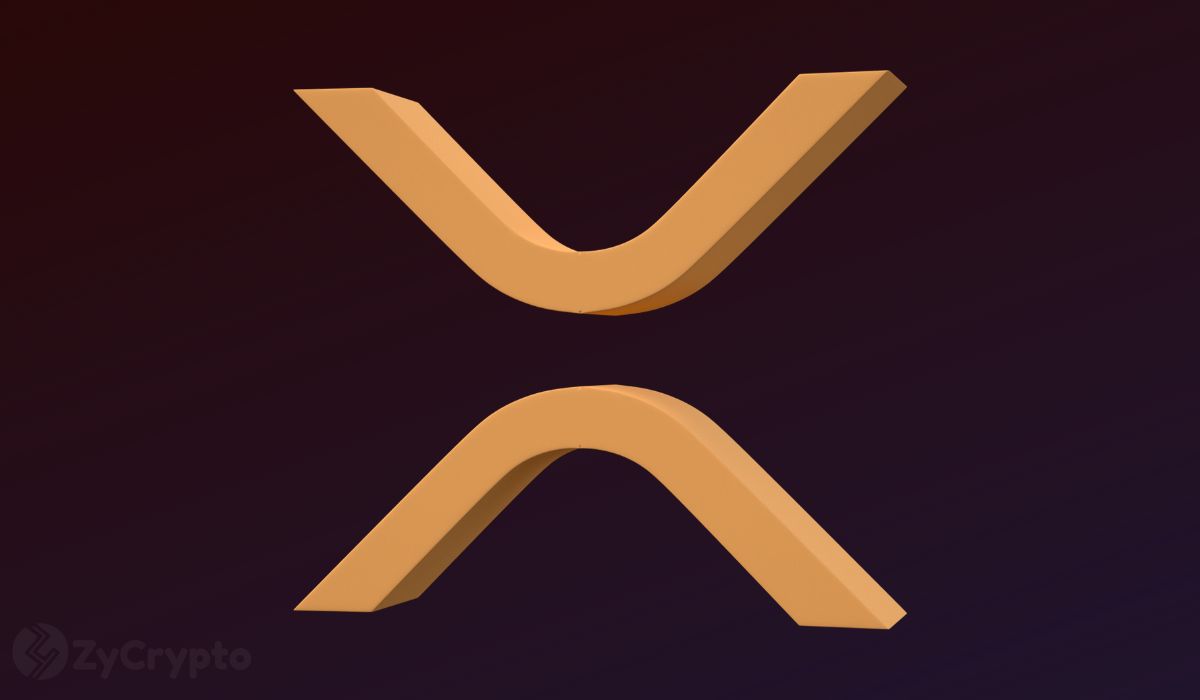 Optimistically speaking, Ripple chief Brad Garlinghouse thinks the long-drawn-out battle between his company and the United States Securities and Exchange Commission (SEC) is nearing its conclusion. Garlinghouse is hopeful about a successful resolution to the case within “single-digit months”.

On January 18, Ripple CEO Brad Garlinghouse told CNBC at the World Economic Forum (WEF) in Davos, Switzerland, that a final decision about whether Ripple, the crypto company affiliated with the XRP cryptocurrency, violated federal securities laws could come as early as June. This is because both parties in the case have now filed and fully briefed their arguments before the presiding judge.

The action by the SEC was initially filed in December 2020 and accused the firm of conducting a $1.3 billion unlicensed securities sale with its XRP coin. It has been a lengthy fight, and Garlinghouse said he expects a court decision this year. “We expect a decision from a judge certainly in 2023. You don’t really have control over when a judge makes their decisions. But I’m optimistic that sometime in the coming single-digit months we’ll have closure there,” the Ripple boss opined.

Garlinghouse as well as most crypto pundits believe the judge will ultimately rule in Ripple’s favour relative to the law and the facts. Nonetheless, he did not pass up the chance to take a dig at the U.S. securities regulator. The Ripple chief observed that the SEC had displayed some pretty “embarrassing” behaviour throughout the course of the suit. “Just some of the things that have been happening, like you’ve got to be kidding,” he added.

Brad Garlinghouse further noted that Ripple had met with the SEC on several occasions in its push for regulatory clarity, and the commission did not tell him they thought XRP was a security. However, the SEC betrayed Ripple when it lodged the scorching complaint.

Garlinghouse then urged the SEC to emulate some of the crypto-friendly jurisdictions such as the United Arab Emirates, Japan, Singapore, Switzerland, and the U.K., which have developed forward-looking cryptocurrency regulations that encourage innovation.

Regarding the possibility of reaching a settlement, Garlinghouse indicated Ripple would only agree to settle if the U.S. agency clarified that XRP did not qualify as a security.

Yet, “the SEC and Gary Gensler have very outwardly said he views almost all crypto as a security,” Garlinghouse posited, “and so that leaves very little space in the Venn diagram for settlement.”