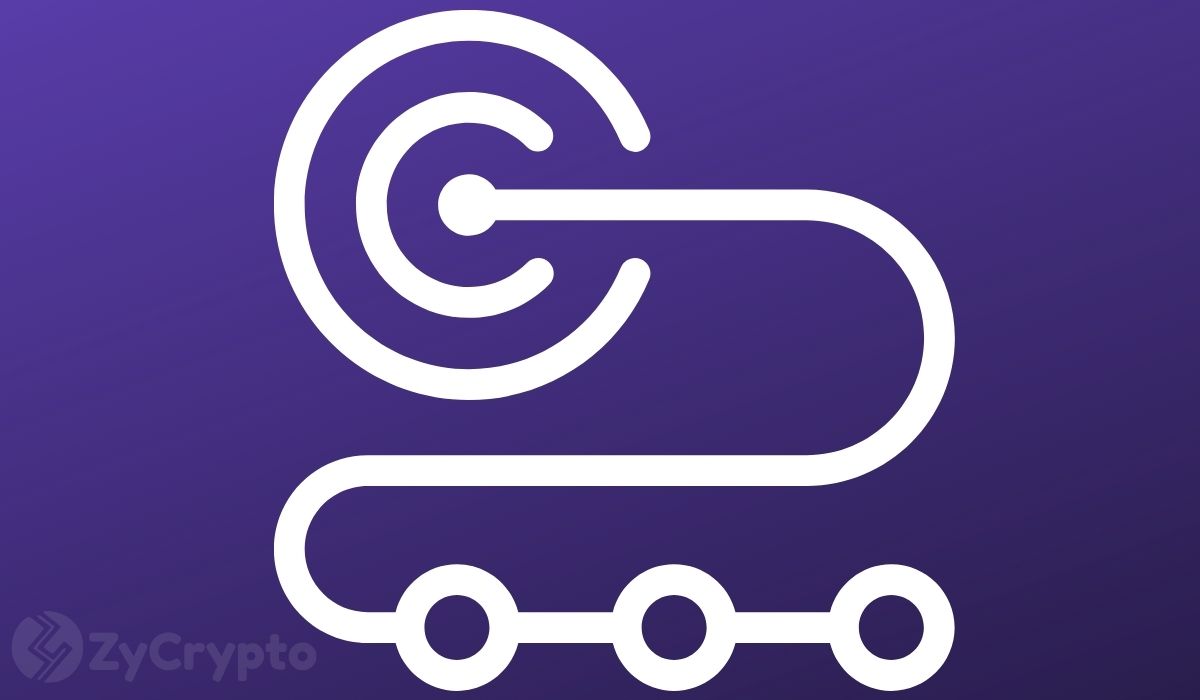 As part of the ongoing legal battle with the Securities and Exchange Commission, Ripple has onboarded a new attorney to help defend CEO Brad Garlinghouse.

Nicole Tatz, an attorney from Cleary Gottlieb Steen & Hamilton LLP, has joined Ripple to represent the interests of Garlinghouse, according to Criminal Defense lawyer James. K. Filan. She specializes in litigation and enforcement at her firm with experience in financial reform.

Tatz’s move to Ripple comes as her new employer grapples with a lawsuit brought forward by the U.S. SEC. The lawsuit, filed in December 2020 against Ripple, alleges that the San Francisco-headquartered blockchain payments firm and its top executives collectively sold over $1.3 billion worth of unregistered securities in the form of the XRP token to the public.

The lawsuit is still in the discovery phase, with Ripple recently filing a motion requesting data on XRP transactions made on 15 offshore exchanges to prove that a majority of the tokens were sold to non-US citizens. With the request, Ripple is hoping to prove that it did not breach any U.S. laws by offloading XRP. Whether the court will approve the motion is anyone’s guess, but it could be a big win for Ripple if it’s allowed to access the exchange information.

Is The New Addition To Ripple’s Team Really A Good Thing?

Unsurprisingly, some Twitter users believe the new hire might not be a good sign. They suggest that adding another lawyer means the case is getting an extension of time. In other words, a settlement is not likely and the case will drag on through the coming months.

Others, however, posit that she will be a great asset for Ripple given her solid background.

Perhaps worth pointing out is the fact that while Ripple is welcoming a new attorney to defend Garlinghouse, one of SEC’s lawyers recently withdrew himself from the SEC.vs Ripple case and the agency at large. Dugan Bliss, who had been working with the SEC for roughly 10 years, revealed his departure plans in late May.