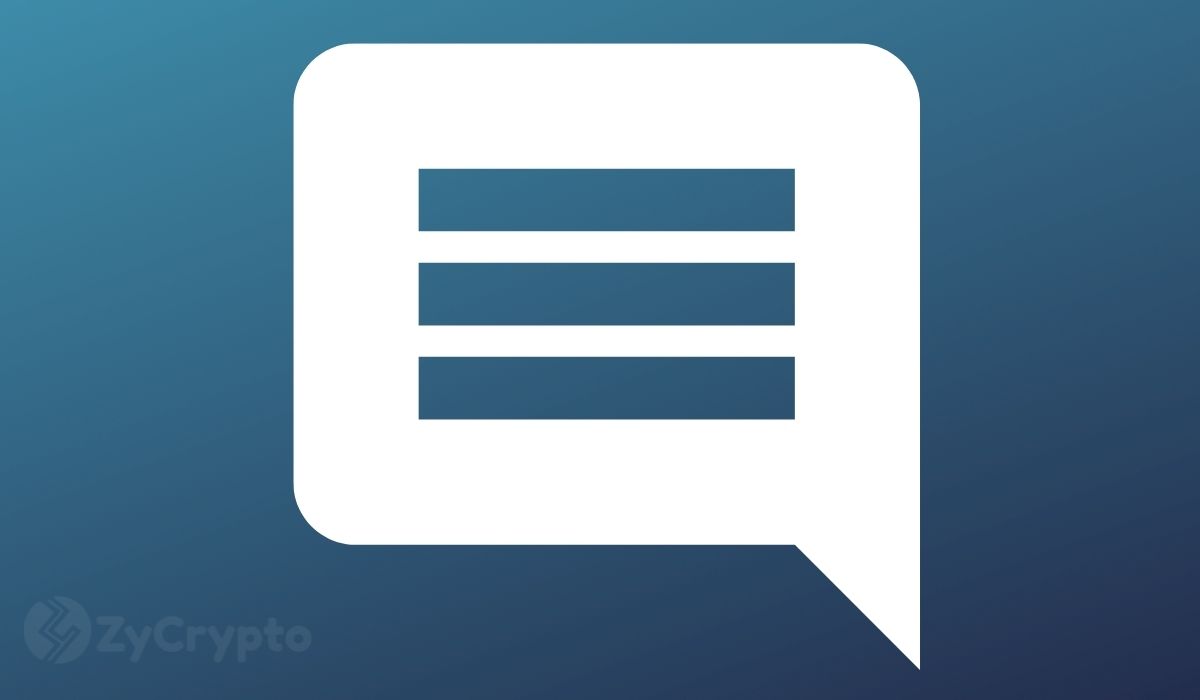 For the SEC, the plaintiff in the XRP securities lawsuit, the hits just keep coming. This time, attorneys representing CEO Brad Garlinghouse and Executive Chairman Chris Larsen have filed a new defense that cites remarks recently made by the regulator’s commissioners’ to boost their motions to dismiss the ongoing securities lawsuit.

A Portent Of Doom For The SEC

On July 14, the United States Securities and Exchange Commission (SEC) reported that it had settled with Coinschedule and its parent firm Blotics, after the latter agreed to pay a fine of $153,434 on top of $43,000 in disgorgement as well as an agreement to stop breaching the anti-touting regulations.

On the same day, Republican SEC commissioners Hester Peirce and Eld Roisman made a public statement on the resolution of the suit.

Peirce and Roisman were largely disappointed with the evident uncertainty around securities laws. In particular, they indicated that the SEC’s settlement failed to identify which tokens promoted by Coinschedule were actually securities.

“… an omission which is symptomatic of our reluctance to provide additional guidance about how to determine whether a token is being sold as part of a securities offering or which tokens are securities,” the SEC commissioners explained.

They also observed a “decided lack of clarity” for market observers around the application of securities laws to digital currencies and their trading. Moreover, they posited that the application of the Howey Test — the default precedent to determine if a coin is a security — is not clear-cut.

How It Works To Ripple Execs’ Advantage

On Monday, the attorneys representing Garlinghouse and Larsen filed a supplementary letter, pinpointing some portions of the commissioners’ statement that spotlight the broader uncertainty regarding how tokens are classified. The filing reads in part:

“The Public Statement confirms the Individual Defendants’ arguments that there was (and remains) significant regulatory uncertainty regarding when digital assets may be classified as securities by the SEC.”

As covered by ZyCrypto severally, the SEC sued San Francisco-based fintech firm Ripple in December 2020 over seven years of sales and distribution of the XRP cryptocurrency which the agency labeled as an unregistered securities offering.

The regulatory agency also accused Garlinghouse and Larsen of intentionally supporting and benefiting from the illegal XRP sales. The filing on Monday is part of the pair’s individual motions to dismiss the claim that they were aware or recklessly disregarded that XRP sales required registration as securities.

The lawyers assert that the public statement by the two commissioners concerning the Coinschedule outcome basically confirms that charging the two co-defendants would be “legally untenable”.

“Plainly, it couldn’t have been “so obvious that the [Individual Defendants] must have been aware of it”years ago that XRP was an “investment contract” when two of the five SEC Commissioners acknowledge today that the regulatory status of digital assets remains so characterized by a “decided lack of clarity” that “the only certainty we see is that people have questions about how to comply with the applicable laws and regulations.”

Other Developments In The Case

Notably, the filing yesterday appears to only apply to Garlinghouse and Larsen and not Ripple as a company. The bombshell SEC v. Ripple lawsuit is still underway and is estimated to conclude in early 2022.

It’s worth mentioning that Ripple notched a small win last week: the court ruled that Ripple can depose former SEC Director of Corporation Finance William Hinman, who declared in 2018 that Ethereum is not a security. This means Ripple is allowed to ask Hinman to testify about the criteria of his decision-making.