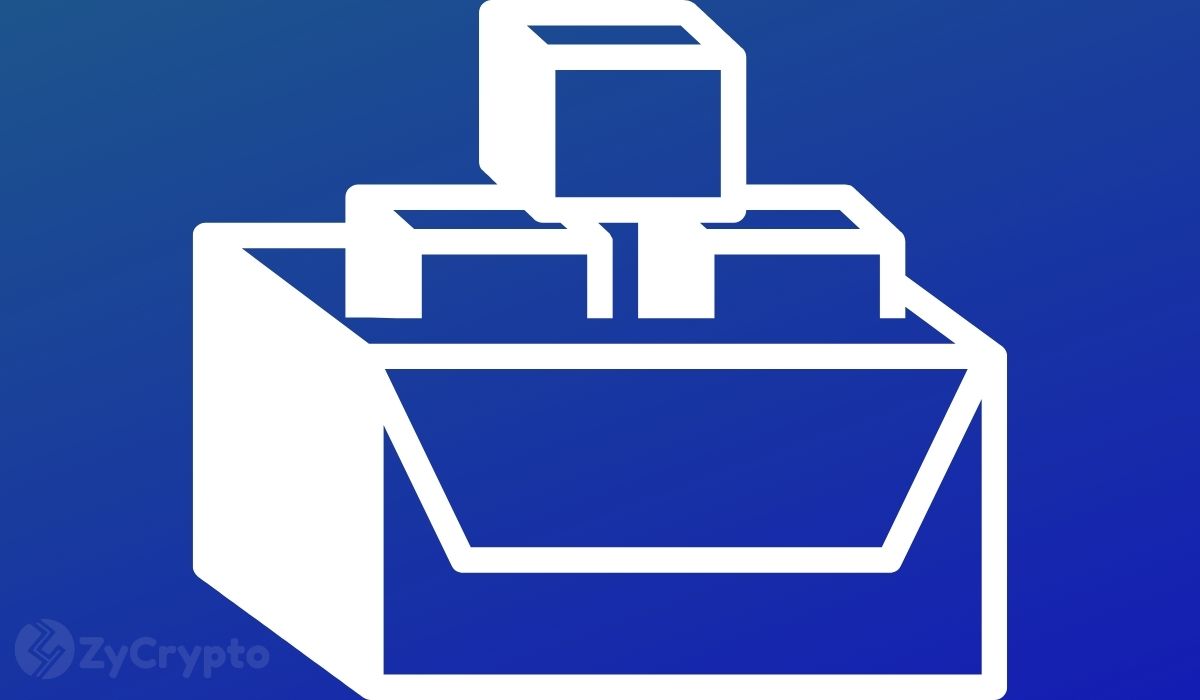 Ripple has always been at work to keep upgrading its network and supporting various other innovations. The XRP Ledger has been primed as the sole backbone of its network that supports global payments. It’s also the network on which XRP runs.

According to Ripple’s CTO (Chief Technology Officer) David Schwartz, Ripple is working to upgrade the XRPL to plug the gap created by offline or malfunctioning validators. Validators can go offline due to malfunction, hardware maintenance, attacks, connections, or even natural disasters.

Offline validators are ignored in the network operations and are added to the Negative UNL (Negative Unique Node List). The new XRPL upgrade is meant to account for these validators.

When the system chooses a validator, it considers a number of factors including institutional commitment, commitment to the network, jurisdiction, network redundancy, among others. The new upgrade will make sure this criterion is followed to avoid allocating network resources to offline validators.

In a tweet, David acknowledged the importance of the new Negative UNL feature, saying that it will be a real game-changer for the network. With this upgrade, it will be easier for the other less prominent validators to get slots in the system when the Negative UNL is created since the system will disregard the offline validator and opt to work with the online validators. This way, even the validators running on stand-alone servers of computers will have a chance to contribute to the running of the network.

At the moment, the upgrade hasn’t been officially been adopted as it’s still in its testing phase. It is currently running on testnets to ensure it is fully functional before it is deployed as an upgrade to the system.

According to the Ripple CTO, the new upgrade that accommodates even the smallest validator will be key to fostering further decentralization of the network.