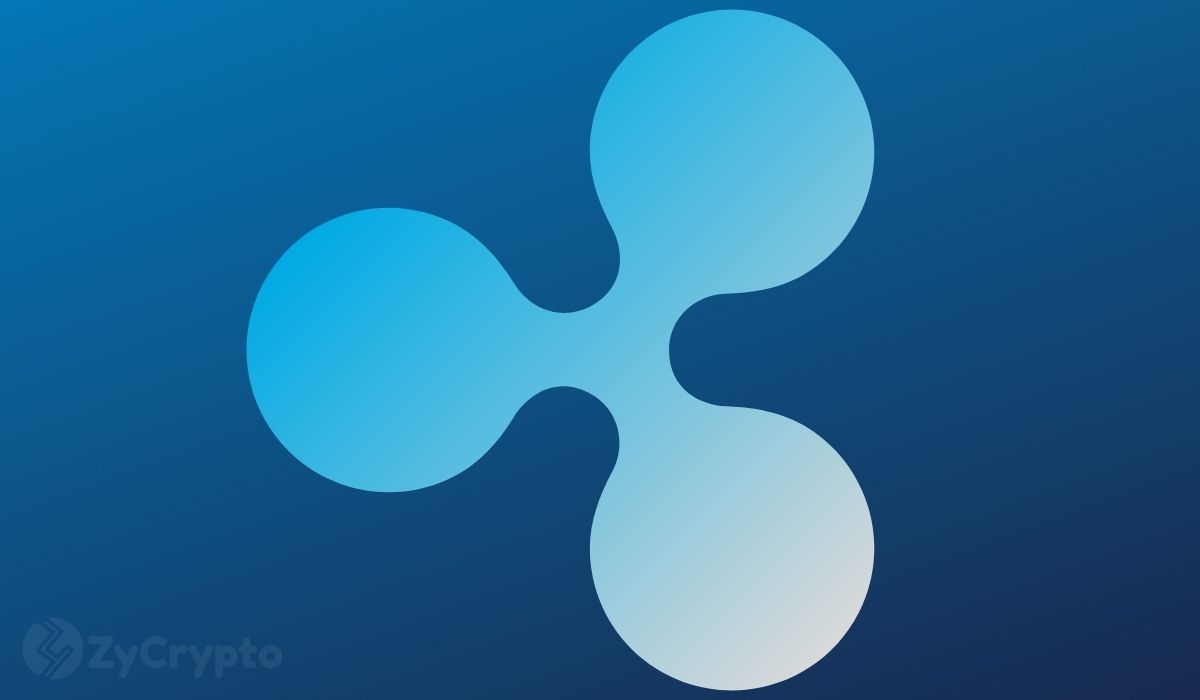 According to a blog post on August 10, GME Remittance is now a RippleNet customer, joining over 300 other member banks and financial institutions across the globe. The firm joined the enterprise blockchain network of Ripple to enhance cross-border payments between South Korea and Thailand.

In particular, GME Remittance has linked up with Thailand’s largest bank by market capitalization, Siam Commercial Bank, through RippleNet  — which notably doesn’t use the XRP cryptocurrency. This collaboration was made possible through Ripple and SBI Holdings joint venture, SBI Ripple Asia, in a bid to “accelerate and scale” remittance payments for over 184,000 Thai citizens who are presently living in South Korea.

The post also revealed that GME Remittance is eyeing connections with more existing RippleNet customers to establish a footprint in more remittance corridors across the region and internationally, including the United States and Europe.

“We chose Ripple as our partner because with RippleNet we can launch into new countries with new partners within 1-2 weeks. This has drastically reduced the time to market and provides us with an edge compared to our competitors.”

Poudel added that RippleNet has increased the speed and transparency of sending money across borders since the partnership was launched.

Ripple has been making concerted efforts in recent years to build a strong presence in the Eastern region.

Indeed the company says Asia-Pacific is one of its fastest-growing markets for both customer demand and transaction growth, with transactions growing 130% year-over-year. The San Francisco-based fintech also has several South Korean partners, including Sentbe, Hanpass, CROSS ENF, and Coinone Transfer.

Even though Ripple is presently enmeshed in a legal brawl in the United States, it seems that the company’s business is booming in Asia.

XRP’s price climbed to $0.97 at the time of publication, demonstrating over 12.15 percent growth over the past 24 hours.