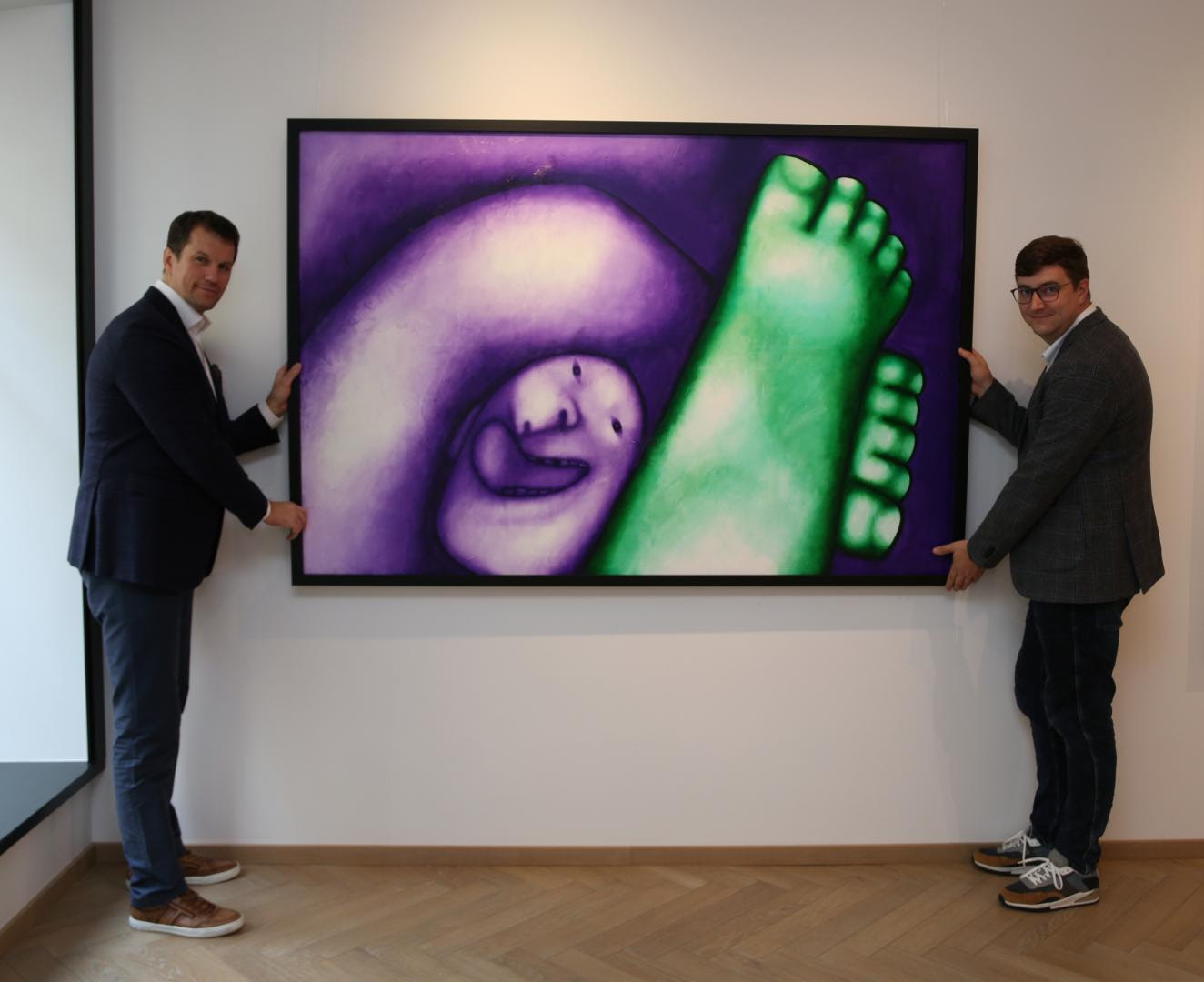 A Nov. 12 NFT auction plans to feature the oil painting “Head with Legs” by the iconic maverick Russian artist and painter of the post-war period, Oleg Tselkov. The painting will be auctioned alongside a corresponding non-fungible token (NFT). A second smaller painting by the artist will also be auctioned by Sotheby’s with a starting bid of 110,000 GBP. Bids will continue on superhow.art until Nov. 12, 2021. Tselkov’s post-war and contemporary Russian art sold for higher prices than expected during a September auction. It is, therefore, likely that these pieces will receive high attention from investors as well.

Notably, inflation has been hitting all-time highs and cryptocurrency investments are still feared due to high volatility. Art, wine, and NFTs have flourished in the markets and become the alternative form of investment.

The upcoming auction blends two leading investment asset classes: the established performer, which is a fine art, and the newer meteoric NFT class. The former is renowned as it features a high risk and reward ratio. Auctioning Tselkov’s art as an NFT, therefore paves way for thrilling value propositions for a whole new investor class.

Furthermore, the auction will also feature an experimental competition dubbed “Whales vs. Shrimps.” The Whales (big investors) will compete with the Shrimps (enthusiast community) to determine who between them holds greater power. All Whale bids will be placed into one joint pool, and the same will happen to the Shrimp bids. If a Whale wins, they get to go home with the physical painting and its corresponding NFT. If the Shrimps win, the NFT is split into multiple parts corresponding to their bids. These smaller portions will then be assigned to Shrimps’ wallet addresses. The physical painting will become co-owned, for which reason it will remain in the gallery.

“We want to check if whales are stronger than the community. Maybe the community will show that small market players with joint forces can win and become fractional owners of this beautiful investment asset,” explains Vytautas Kašėta, the CEO of superhow.ART.

Of note, the whole project has been developed by SUPER HOW, a Lithuanian private research and development lab focused on blockchain and distributed ledger technologies. Previously, the SUPER HOW team worked with high-ranking blockchain projects, including Lithuania’s National Bank to develop LBCOIN.

Ethereum gas fees are high. Therefore, this new kind of competition between Whales and Shrimps will show if Shrimps can come together for a win against the big fish, or the Whales, who want to own a whole NFT and are less concerned with gas prices, will reign.

Additionally, NFT certificates represent ownership and authenticity of art pieces, promoting transparency and preventing metadata misuse. For that reason, digital certificates for the “Head with Legs” fractional NFTs have to be approved and signed off by fine art industry experts such as Arty Cube gallery.