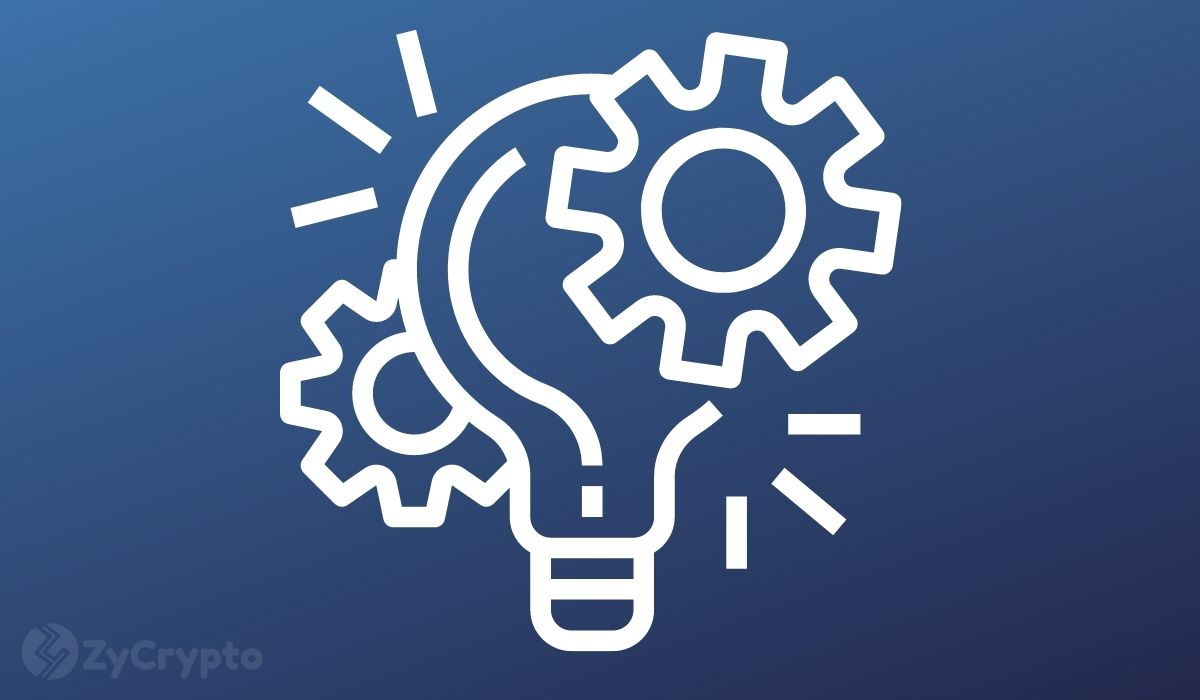 Weeks after El-Salvador set a national record as the first nation to slap a highly-revered legal tender status on Bitcoin, rumors flooded the crypto space after an announcement from the national lawmaker, that Paraguay is next in line to follow suit.

The Hagamos Party deputy leader and Paraguayan Lawmaker, Carlos Rajala, who made the announcement was earlier quoted as saying:

“Since we announced that we are working on a bill that legalizes in Paraguay the use of digital assets, better known as digital currencies, or its most popular version, Bitcoin, as legal tender for any type of commercial transaction, various Paraguayan companies have already joined and taken a step forward towards the new era of transactions, which makes us proud.”

Rajala has now come out to declare that his statement was clearly misinterpreted to mean adopting Bitcoin as a second national currency, which is nowhere near the plans of the government of Paraguay.

Rajala disclosed to Reuters last weekend that the nation has no such plans and the bill is only meant to help reshape Paraguay’s financial sector to be ready to handle growing demand for digital currency transactions.

“It is a bill of digital assets, and it differs from that of El Salvador because they are taking it as legal currency, and in Paraguay, it will be impossible to do something like that.”

Following Nayib Bukele — the El Salvadorian President’s announcement, Paraguay was counted among the five South-American nations poised to make the next Bitcoin-favourable law. Together with Brazil, Honduras, Argentina and Panama, Paraguay’s favourable crypto actions led pundits within the crypto space to tout the region as the next crypto stronghold following the clampdown on mining activities in China.

Paraguay’s decision to structure and regulate its crypto activities is the latest in a series of regulatory waves swiping across the crypto space. At the global level, The World Bank is fixed on a dilemma of assisting El Salvador to create a seamless international monetary policy for its digital asset.

There are talks in the UK about installing supervisory legislation for all established and fledgling coins. The  US, after a long and heated exchange with digital assets company Ripple XRP, is formally proposing two new bills to properly define the trillion-dollar industry.

These are all signs of maturity for the crypto space and Bitcoin is leading the charge in diverse ways.