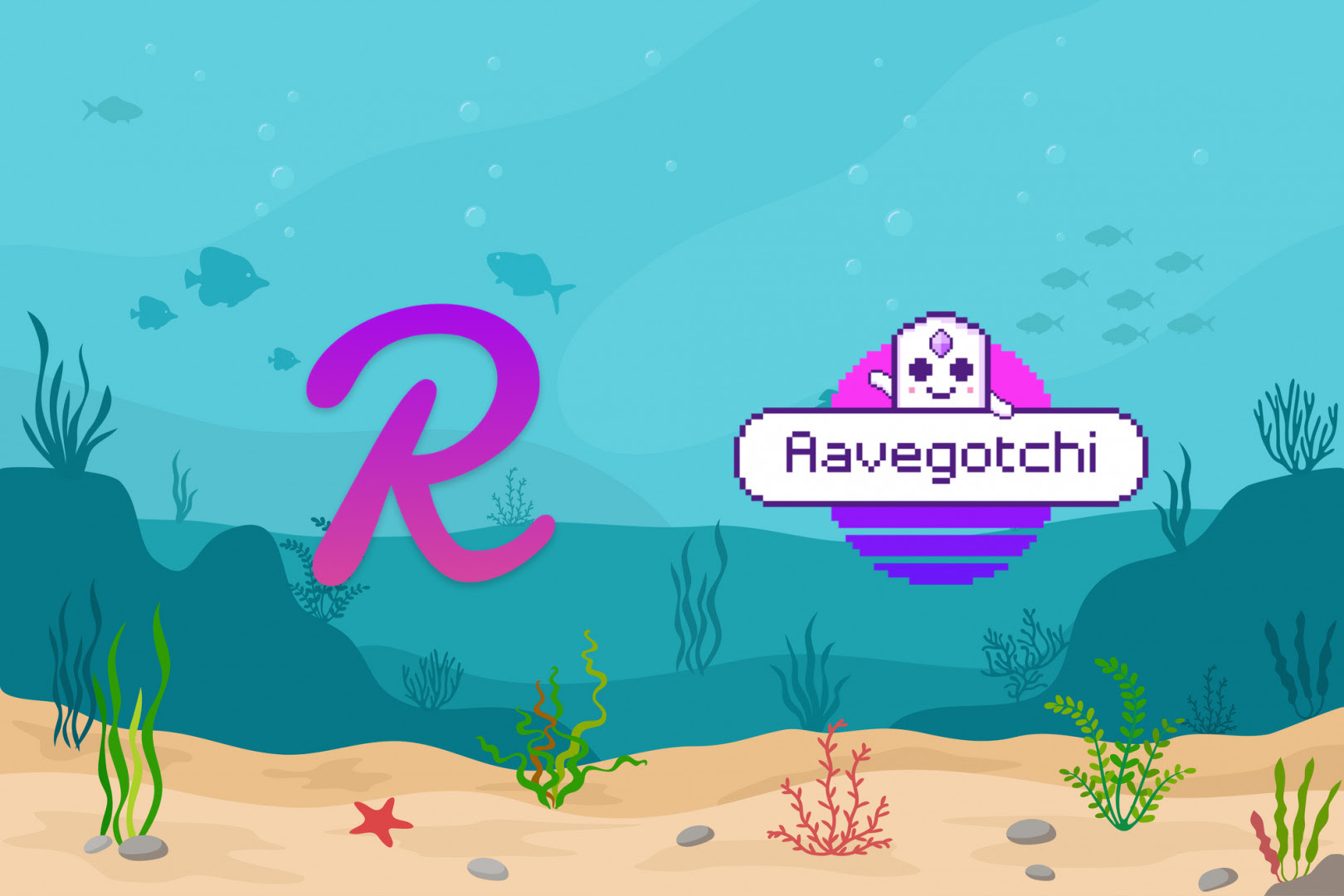 Aavegotchi, on the other hand, is a popular and innovative non-fungible token project that employs mechanisms that combines the NFT concept with gaming tools.

Aavegotchi’s effectiveness in the Defi space makes it undoubtedly the best NFT partnership for Reef Finance. The Aavegotchi projects are essentially valuable.

This NFT project through the Aave Defi protocol demands some underlying aTokens in form of collateral, which acts as a driving tool for its operations. As such, Aavegotchi is prone to destruction once the aTokens are being withdrawn.

Utilizing the opportunity that comes with the newest NFT partnership, Patrons using the Reef Finance platform “can easily interact with Aavegotchis by simply staking the REEF tokens” according to the announcement.

“Reef continually delivers on their promises and has built out a series of financial products that embody our shared belief in decentralization… Importantly, they’ve also achieved this by injecting personality into finance. That’s something we vibe with.”

Via the latest move, Reef Finance is set to explore the NFT space. The partnership appears to be a stepping stone for the company’s ongoing project.

The company recently launched its Reef chain to accommodate NFT platforms and tokens. Furthermore, they are currently aiming at aggregating liquidity across all centralized and decentralized venues.