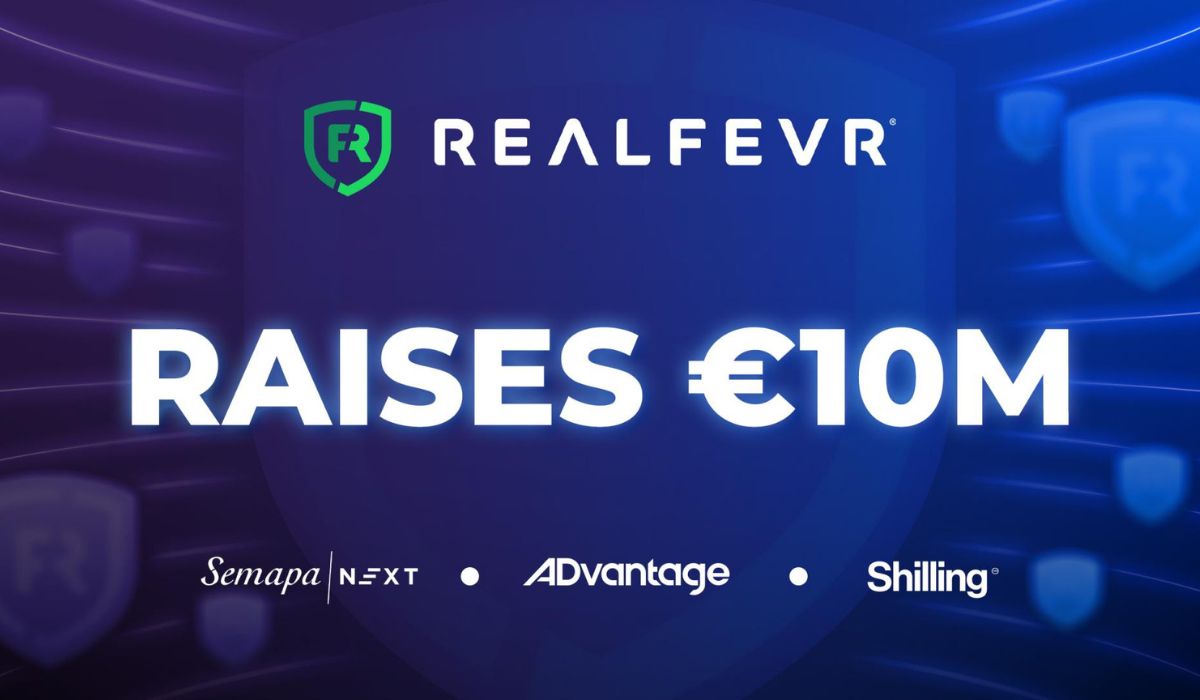 RealFevr, a web 3.0 fantasy sports marketplace, is on a path of massive growth. Headquartered in Lisbon, RealFevr is among the fastest-growing startups in Portugal. Coupled with the recent highly successful funding round, the firm is ready for a takeoff.

The event attracted the attention and collaboration of big names in the sports industry, including ADvantage Sports, the world-renowned sports investor Sérgio Oliveira, a professional footballer, Semapa Next, APEX Capita, and Shilling Capital.

Besides, the funding round is said to have set RealFevr on the list of world record breakers after all 145,000 NFT collection pack drops were sold out in less than 24 hours. Surprisingly, the firm collected about €10 Million without supply adjustments. The funds will help to further RealFevr expansion plans, including:

During the funding round, RealFevr CEO Fred Antunes announced that the FEVR Battle Arena is set for release in the coming weeks. The game that will run on traditional TCG mechanics will be the world’s first web 3 Trading Moments Game. It’ll also feature a unique tokenomics model, which will help to advance the platform’s vision of becoming a leader in the web 3 Esports and Gaming industry.

The sports NFT industry has grappled with speculative challenges for quite a long. RealFevr intends to resolve the issue permanently by providing the real in-game utility with a focus on sports video moments.

Further, RealFevr has remained firm despite the extended bear market. The firm has often posted consistent digital metrics like maintaining an impressive number of holders and breaking BNB’s 1 million transactions threshold. Its no doubt, RealFevr is made to break limits and world records.

Founded in 2015, RealFevr is a DEX sports NFT ecosystem comprising Fantasy Leagues (a fantasy football app) and a sports video NFT market that runs on the BNB chain. Like other quality blockchain platforms, RealFevr is powered by a native token, the founding team named FEVR.