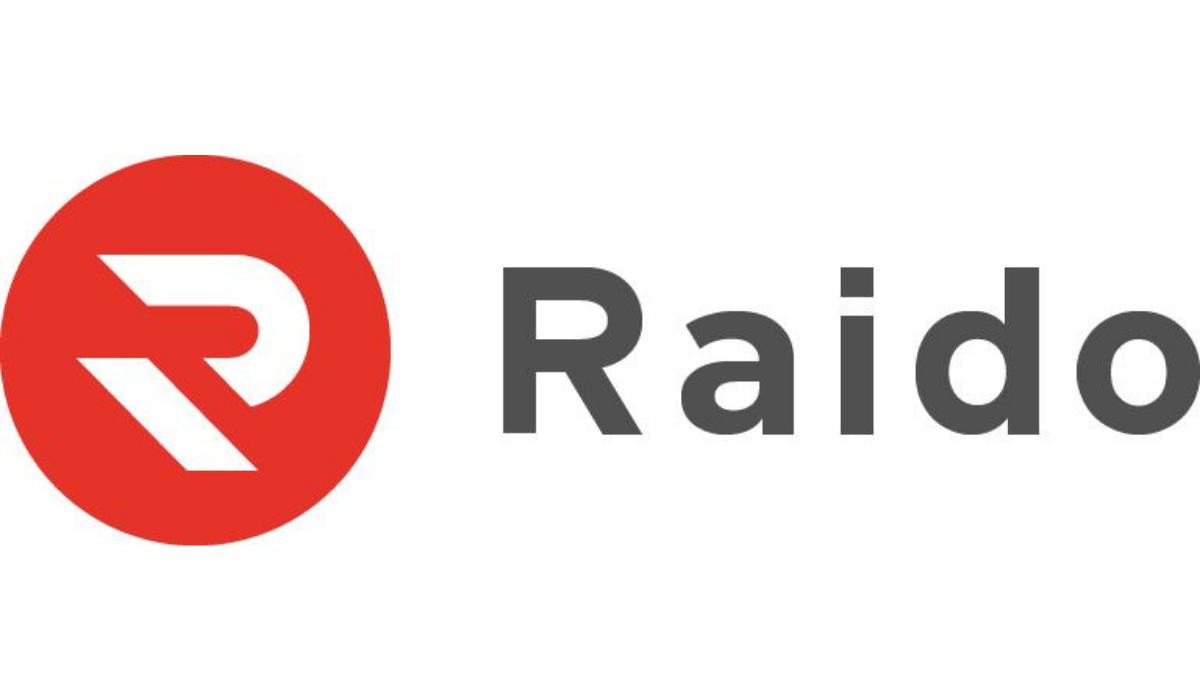 The Raido Foundation has launched the Raido Network blockchain network. We believe this network provides an ideal environment for fast, secure, and user-friendly cryptocurrency transactions (and, going forward, transaction-based smart contracts). Below we list some of the major points about the project and tell you about how you can experience the network for yourself. We look forward to helping you towards your investment goals.

The Raido Network aims to provide the tools needed for a next-generation blockchain network. The project has been going from strength to strength for two years and is now entering a new and exciting phase of its journey. Following the initial coin offering (ICO) in 2018 and the launch of a crypto exchange in March 2019, this year has seen the launch of the genesis block and the main functions of the core network.

Armed with Delegated Proof-of-Stake, the same consensus algorithm used by many new networks, the Raido network intends to incorporate smart contract transactions in the future. Transactions will be validated mainly by master nodes and stakers get rewarded for helping to keep the network secure.

Coin holders who form the community will participate in decision-making on the development of the network. They can vote on important changes to be made on the network and the implementation of such changes. With this method, there is room for the growth of the network to adapt to new changes in the blockchain space.

Transaction processing speed will be greatly enhanced with blocks being created with just a single signed transaction. Transaction fees will remain fixed and not fluctuating with the network activity as is typical of most networks.

This makes it possible for users to determine their fees ahead of time depending on the nature of activities they intend to carry out. The network is also highly scalable, thus ensuring there is no network congestion and high throughput to ensure that any number of users can use the services at any time.

The consensus algorithm is to be launched in autumn while the escrow smart contract will be in Spring. A decentralized application platform is also to be launched in the spring of 2023, funded and supported by The Raido Foundation.