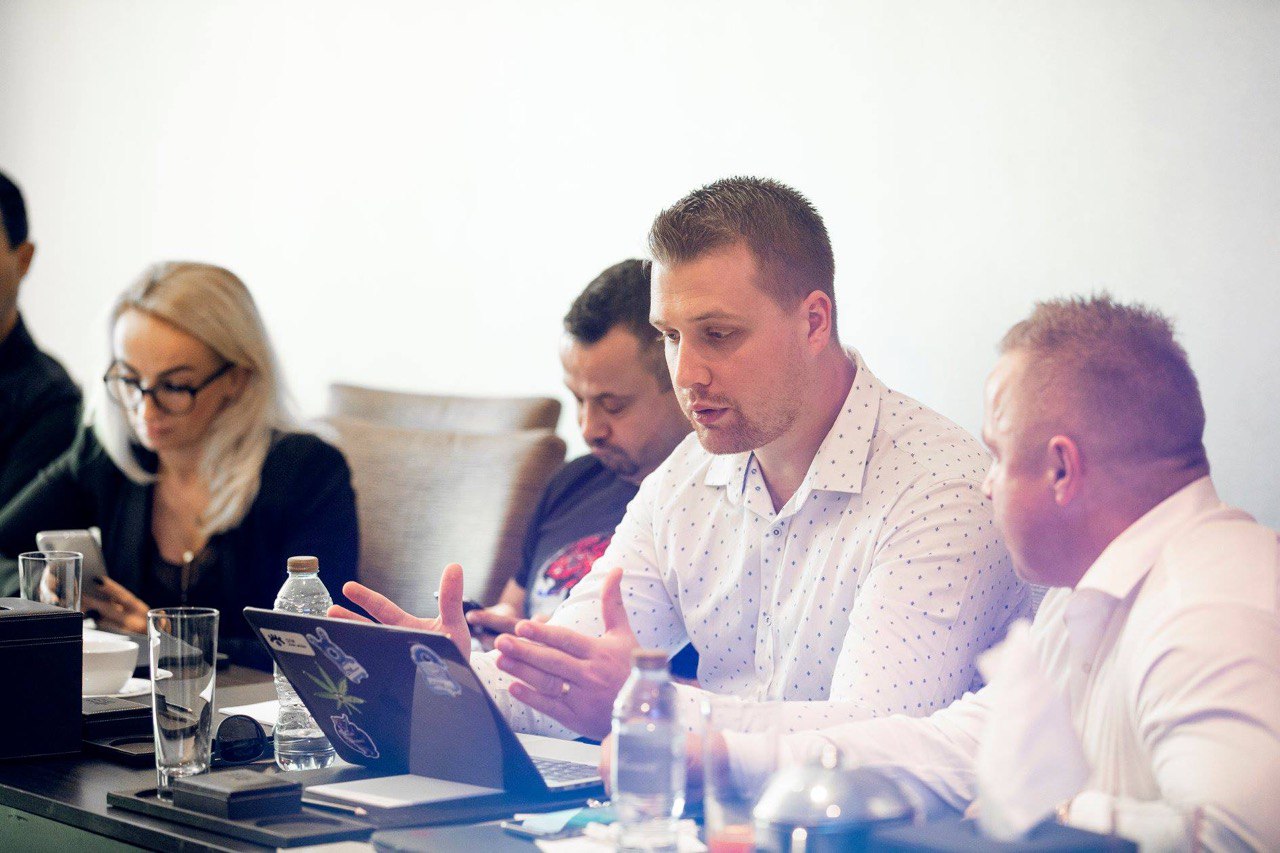 At the end of February, users of a popular mobile application Banners App were able to pay for purchases with previously earned crypto coins – FuturoCoin – on the international trading platform 24BAS. In just 5 months after the launch, the application has gained widespread popularity in 190 countries around the world, whilst a new advertising channel with the audience of high-quality is increasing popularity among advertisers and marketers.

FuturoCoin is the only cryptocurrency adopted in Banners App system as a unit of payment so far. This resulted in the mistakenly formed opinion that FuturoCoin is a digital coin of the application, issued by its founder – Rafal Szymanski. Some users have even suggested that Banners App is a new product of the social media platform FutureNet.

What connects a well-known entrepreneur and developer with FuturoCoin cryptocurrency?

Rafal Szymanski is a successful IT businessman, owner of companies, like GlobalTechMakers, GTM+, an advertising network EasyVisual. As a recognized expert in the field of high technologies, Szymanski is constantly launching new projects, releasing popular products that are widely used and welcomed by both users and professional circles. Presented advertising network EasyVisual today has an audience of more than 3.5 million users and a high appraisal of marketing experts all over the world.

Banners App project is a logical continuation of EasyVisual, a screen-lock application created to promote brands in the advertising network. The service uses FuturoCoin (FTO) cryptocurrency, which is paid to users for viewing advertisements. The most decisive factors for integrating digital coins into Banners App are growing popularity and high asset potential, good liquidity, confirmed by a daily turnover of $600,000. The coin is freely converted into any other digital and fiat currencies on stock exchanges that support FTO trading.

Obviously, the choice of cryptocurrency for the application was also influenced by Rafal Szymanski’s long-standing friendly partnership relations with the founders of FuturoCoin and FutureNet Roman Ziemian and Stefan Morgenstern, whom the entrepreneur frequently mentioned in his interviews. The Szymanski’s firm, GlobalTechMakers (GTM), provided services for FutureNet, developing a range of specialized products and providing technical support within its competencies.

The partnership continued in the FutureNet Foundation charity project. Rafal Szymanski joined the council of a non-profit organization created with the support of FutureNet, and it is not related to the other products of the company.

It is possible that in the future we will still see joint projects of these two companies and their founders. Time will tell.