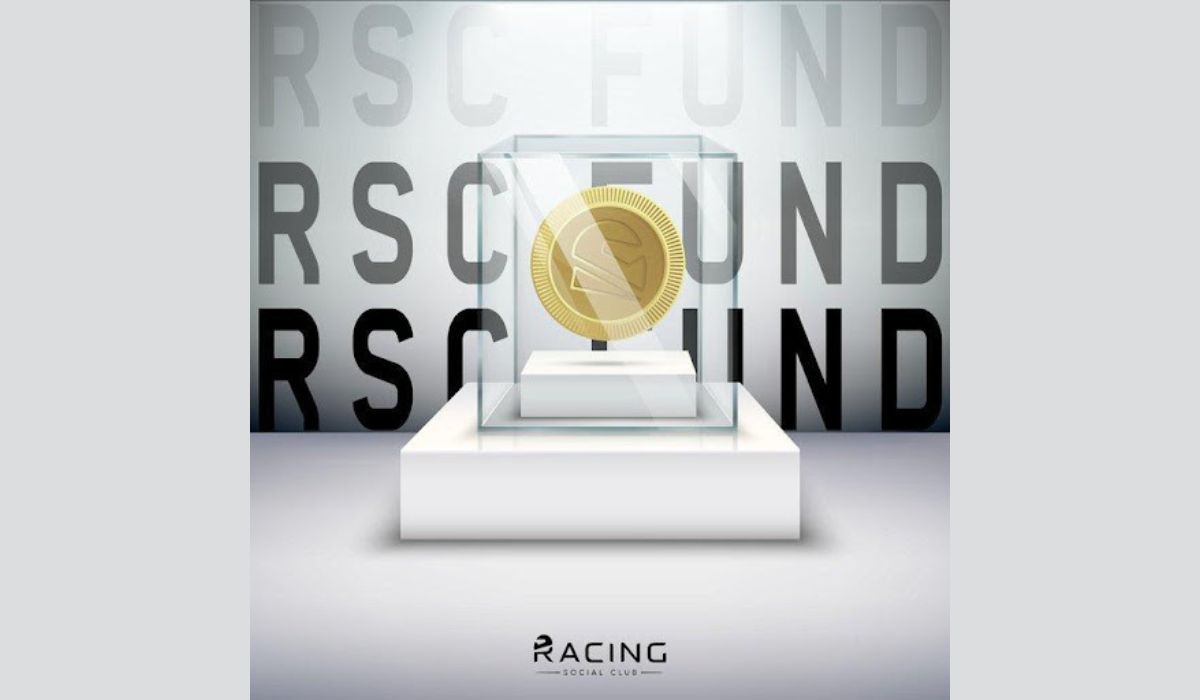 An initiative called Racing Social Club is bridging the gap between Web3 and the actual racing scene. Race weekends, VIP experiences, freebies, and even eSports activities are among the possibilities.

RSC seeks to partner with the best racers in the business while organizing a variety of events. They are currently attempting to become the biggest Web3 racing brand and eventually hope to provide a variety of advantages for the neighborhood.

RSC is adamantly opposed to inequality. For many people, the financial entry criteria for racing represent a barrier, dividing those who can afford to enter the sport from those who cannot. In addition, gender disparity in racing is a serious problem, and RSC seeks to increase awareness of it in an effort to address it.

For this reason, RSC has made the decision to combat this form of bias while simultaneously assisting drivers in their racing careers. The fund will get 30% of all royalties that are produced by secondary market fees from completed deals. Additionally, the system will have a “DAO structure,” which will allow the public to vote on important choices like where funding will go and who would gain from this kind of assistance.

Contributing to the racing industry

The way the RSC fund is set up means that it supports the racing community. Talented racers frequently find it difficult to compete with other drivers simply because they have more lucrative sponsorship deals or are supported financially by their parents. This is a big problem, and RSC wants to not only provide a solution but also spread awareness about how things may be changed for the better. Even though it shouldn’t exist in this day and age, inequality is tragically more prevalent than ever in some areas. RSC’s main goal is to eliminate this inequity by finding solutions to two different issues.

The first is the money issue, which will get better thanks to using the fund. The issue of gender disparity would be the second. Bianca Bustamante, a skilled female racing driver, emphasized the issue of women drivers finding it more difficult to participate in sports like this because they are so heavily controlled by men in a recent AMA with RSC.

The perception that racing is a sport for men only feeds the problem of gender disparity. The RSC fund plans to work on this issue until there is no longer a difference between men and women who compete in racing. The community’s input will be crucial in determining which racer receives assistance from the fund. This offers the industry as a whole the possibility to gain while also resolving significant problems that have dogged the sector for a while.