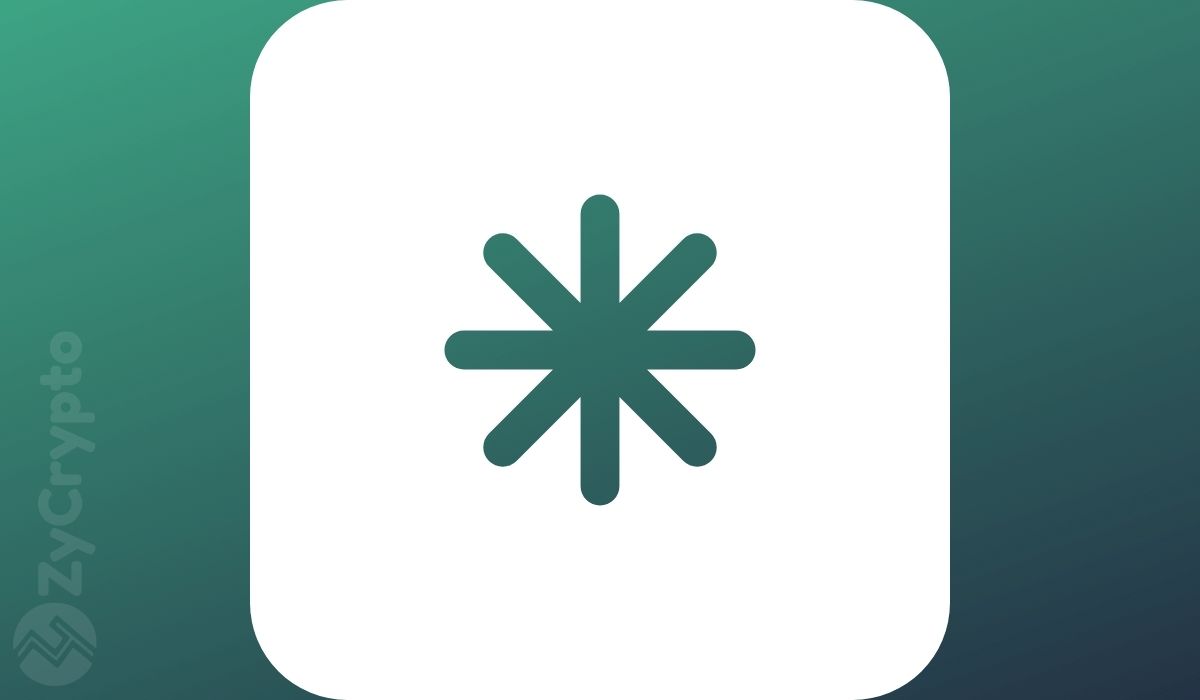 The creator of the Bitcoin stock-to-flow model PlanB has stirred market excitement with his recent revelation about the price of Bitcoin. The analyst has in a very recent Tweet revealed that Bitcoin should meet the $100,000 price expectation by December of this year.

PlanB reveals where the market is headed

The Bitcoin market was in a recovery state for the most part of August, although the market seemed to be fighting off a lot of bearish pressure. After hitting $50,000 again, Bitcoin slipped and dropped to a low of $49,999, causing the market to panic. Some observers sighted an incoming bear market and warned investors to watch the market closely and tread carefully.

However, with PlanB’s recent revelation Bitcoin bulls are poised to take the upper hand in the long term. In his tweet, he adds that September will play a significant role in deciding price movement. Interpreting the S2F and Time-series model, he wrote;

“stock-to-flow model predicts $100K by Christmas, time model (diminishing returns, lengthening cycles) $30K. Next months will be key. Note that color overlay is on-chain signal (not time to halving), indicating we are between bottom (blue) and top (red), in line with S2F.”

Can Bitcoin cross $200,000 in December? PlanB believes so

It is important to keep in mind that just like the Bitcoin Time series model being talked about does not say what Bitcoin’s price will be at a certain time, meaning that the price of Bitcoin can move below and above the S2F and Time model. PlanB clarifies this in a preceding tweet while maintaining that Bitcoin’s price is currently above the time model, which predicts $30,000.

In a series of response tweets, he also puts out his subjective views, saying that he expects Bitcoin’s price to go above $100,000 by Christmas. He expects $288,000 — more than triple the current price of Bitcoin — after Christmas.