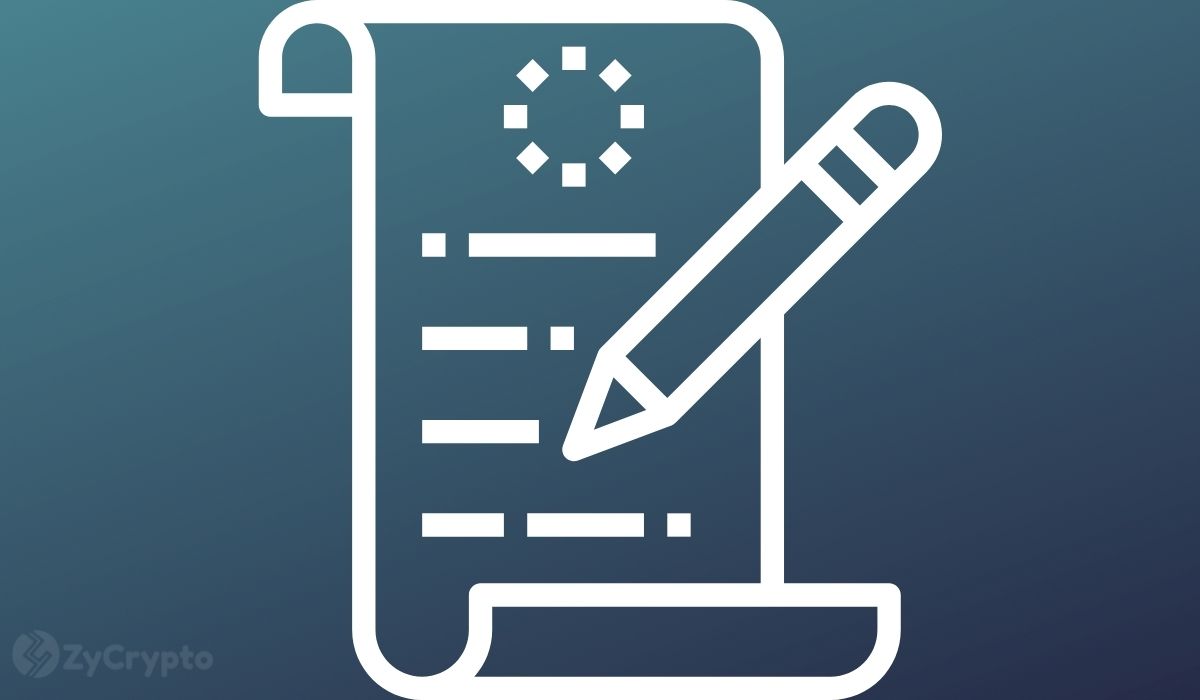 The Cardano Foundation – the non-profit that leads the development of the Cardano blockchain network – has taken a step towards better regulatory compliance by announcing the integration of Anti-Money Laundering analytics firm, Coinfirm, into the Cardano ecosystem.

The firm confirmed the move in an announcement on Tuesday where it revealed that it would deploy its world-class advanced AML/CFT analytics that would ensure that Cardano can be in full compliance with the FATF’s (Financial Action Task Force) guidelines, 6AMLD, and other supranational and national regulations.

This move is likely to yield benefits for the blockchain in the form of increased confidence from government, institutions, as well as private users, that reasonable measures have been taken to reduce the risk of transactions being exposed to illicit or illegal behavior.

“Coinfirm is excited to integrate the Cardano protocol with our AML Platform to ensure that counterparties using the ADA cryptocurrency and other assets created on Cardano are not tainted by illicit funds. This provides a seamless transition for financial institutions to uptake the protocol with scale, reducing the concern of AML/CFT compliance.“

However, the action has received a clap back from some members of the crypto-community who think it goes against the fundamental principles guiding cryptocurrencies. The cryptocurrency firm, Weiss Crypto, weighing in on the move stated that it is an all-around disappointing one that plays right into the desires of regulators. In a recent tweet, the firm asserts that Cardano should not be the one adopting regulatory compliance,  but rather individual projects in the blockchain should. They fear that Cardano’s regulatory compliance move brings it closer to becoming a “censorship-prone” financial system.

“The whole point [of blockchain technology and cryptocurrencies] is to build a new financial and economic layer, free from the control and repression of those who have brought our world economy to the brink of total failure, able to be sustained only by excessive and aggressive centrally planned intervention,”.

In response to this, Charles Hoskinson – founder of Cardano – stated that the regulatory compliance move did not take away from the platform’s territory agnostic characteristics. Hoskinson restated the fundamental policy of Cardano, which is to build layers, modules, and ecosystems that would be useful to all sectors and industries. He classifies the integration of AML analytics as one of those essential layers that would benefit those who desire it to comply with regulations in their business domains. Hoskinson adds that it is geared at driving greater adoption of Cardano in all industries – regulated and non-regulated.

“So while the base layer doesn’t care if you’re from the U.S., China, or Japan, what you can do is add identity and metadata and all kinds of things. These other things give you the ability to be in compliance with your business domain, regulated or otherwise, and that’s the reason these partnerships are important” he said.

Cardano has had success in the market recently but is currently trading at $2.78, down 1.87% on the day.

It had a 105% increase in the past month that saw it take the 3rd place ranking among cryptocurrencies by market cap from Binance’s native token, Binance Coin (BNB). The performance has been attributed to anticipation for the launch of the blockchain’s smart contract, Alonzo, expected in September.