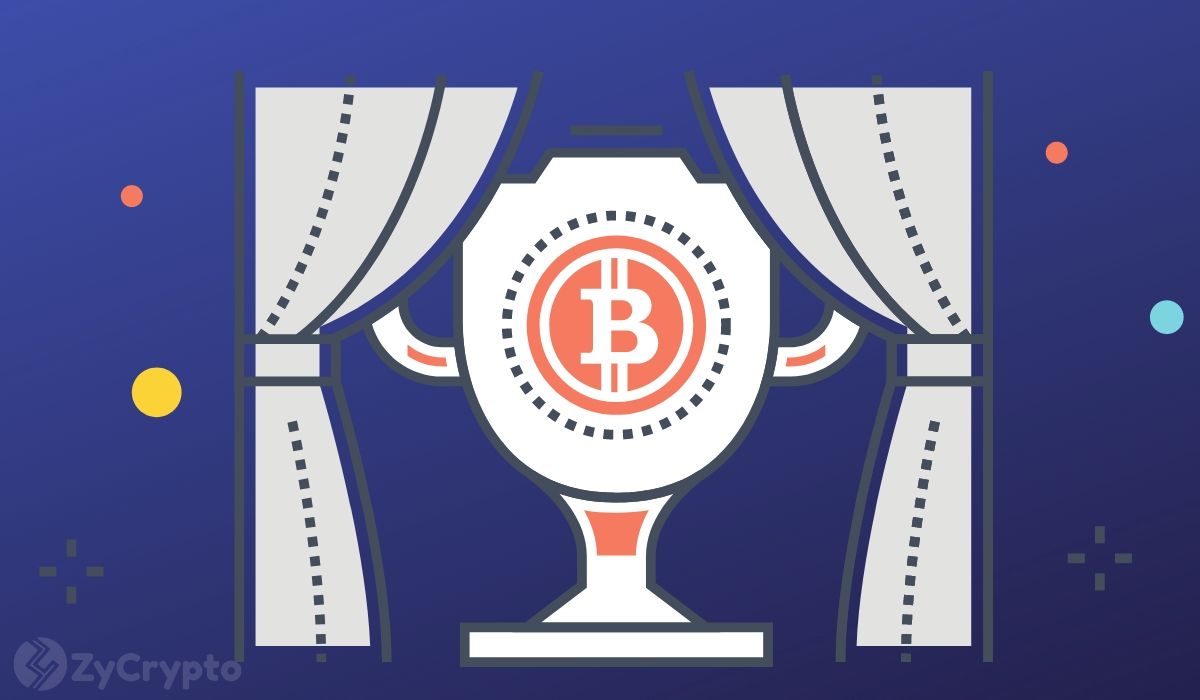 Everyone seems to be aware of the upcoming Bitcoin halving event set to be completed in less than 10 hours of this publication. Most people understand that it is a good thing for Bitcoin, however, not everyone grasps the entire idea behind this event.

It’s clear that miners are going to be affected heavily by it since every block created will only reward them with 6.25 BTC instead of 12.5 BTC. Many miners will literally become unprofitable and might have to shut down operations or upgrade their equipment.

Most people might be waiting for Bitcoin to surge after the event, however, if the price remains stagnant, they will very likely leave and Bitcoin could crash significantly. The last 2 halvings were followed by massive bull runs, however, they weren’t instant, it took Bitcoin months to eventually see all-time highs.

Bitcoin Halving Not Priced In, According to Analyst

A recent Twitter thread by Vijay Boyapati has just emerged stating that the Bitcoin halving is not priced in and also that will never be.

According to the enthusiast, Bitcoin is not like traditional stocks or assets and they cannot be valued using ‘standard discounted cash flow analysis or by demand for their use in the production of higher-order goods’.

The idea behind ‘priced in’ refers to information that affects cash flows which according to Boyapati, Bitcoin simply doesn’t have. Most analysts and traders agree that Bitcoin’s value is derived by demand and nothing else.

“We do know, however, that during this cycle #Bitcoin will achieve something close to geopolitical significance in monetary terms. The world will be watching.“

Some users, however, disagree and have pointed out that halving can be priced in if the current mining equipment is replaced with better and more efficient equipment that burns approximately half of the electricity it used to burn.

Of course, this doesn’t mean Bitcoin is not going to react to its halving. In fact, it’s clear that Bitcoin has been bullish for the past few weeks thanks to the anticipation of this event. There is currently a lot of uncertainty surrounding Bitcoin’s price and the digital asset has been trading between $8,800 and $9,200 for almost 6 hours now.

It’s hard to tell which direction Bitcoin will choose to follow but overall the digital asset is still bullish.