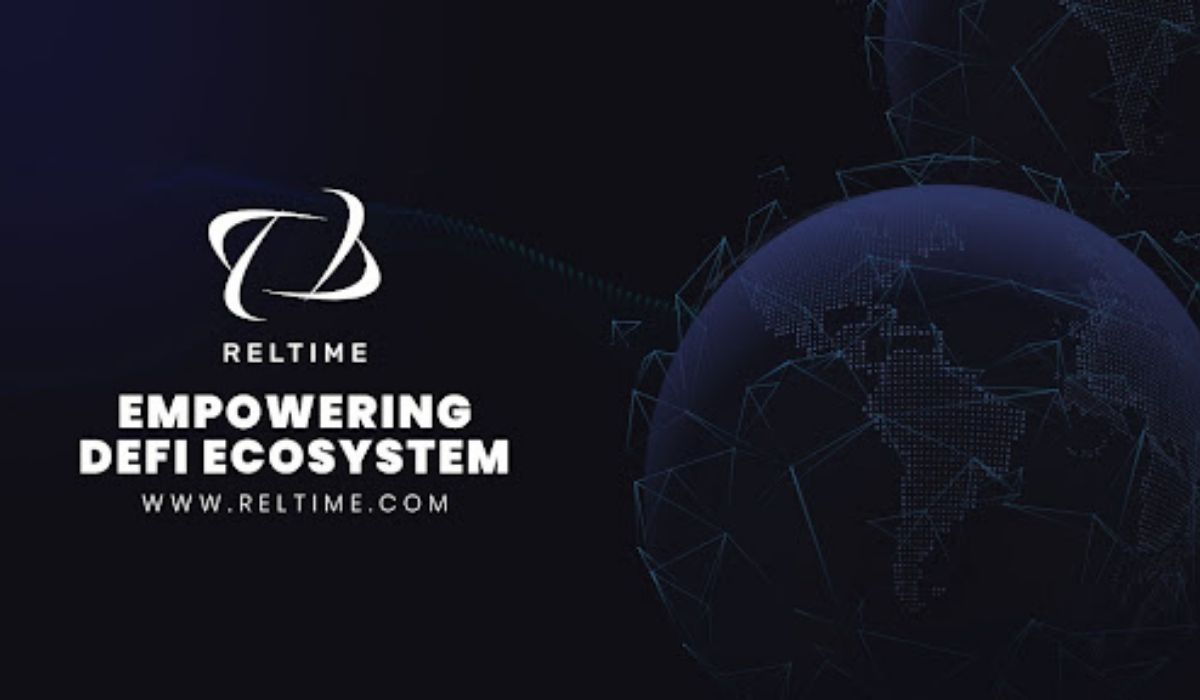 Proof of Authority Blockchain Reltime is launching in Q2 2022. Ahead of this, it has listed its token, RTC on Bitmart and CoinTiger. The blockchain also intends to conduct two more IEOs in the future, one on P2PB2B, and the other at IndoEx.

Founded by a team in Norway, El Salvador, Canada, and India, Reltime started as a project at King’s College London in 2018. The Reltime Decentralised Finance (DeFi) Ecosystem is built on trust, performance, and security and has support from the world’s leading financial partners, such as TAG Systems and FSS Tech.

When launched, Reltime will be the first blockchain company to bring borderless joint accounts and peer-to-peer loans to its end-users. It will use its decentralized infrastructure for borderless payment processing and its own stable currency to provide a full range of digital financial services that will make SWIFT and IBAN unnecessary for international fiat transfers.

With its permissioned blockchain built on its own decentralized banking ecosystem, Reltime will empower anyone with an internet connection to engage in advanced financial activities such as peer-to-peer (P2P) borrowing and lending, currency exchange, and domestic and international transfers for free.

To facilitate instant settlement, and free transactions globally between users based on identity, Reltime is developing a sophisticated, proof-of-authority (PoA) protocol. The company seeks to reconstruct the banking system as a de facto decentralized platform that is automatic and compliant with regulations.

Another major goal is to revolutionize blockchain technology used in tenant and microtransactions and to bridge the traditional financial market and cryptocurrency market. The protocol already has a subsidiary in El Salvador that will be operational this January and anyone can build a DLT based service from the Reltime Open API.

A wide range of services

The Reltime ecosystem will offer a plethora of services, including mobile applications, free P2P transfer, joint account, and a lender/borrower interface. Lenders can customize loan offers and establish a smart contract with any borrower in their phone contact list. There will be a marketplace for borrowers with collateral, a micro-Swap exchange, and DEFI Sandbox, making it a comprehensive banking platform controlled by the end-users.

By solving problems of complexity, the company will accelerate the growth of DeFi and drive mass adoption of blockchain technology. Reltime has also partnered with key players in the space such as License/BIN/EMI, Checkout, Deposit, Biometric Card, and Development to ensure these services are made available.

The team together with these top partners has raised funds towards this goal and will be open for anyone, both from the financial industry, developers, and distributions. The listing of RTC on exchanges is in an attempt to bring Reltime’s services to the global market and the users in the crypto market and all Token holders will be invited to the Pre IPO in Q4 of 2022.