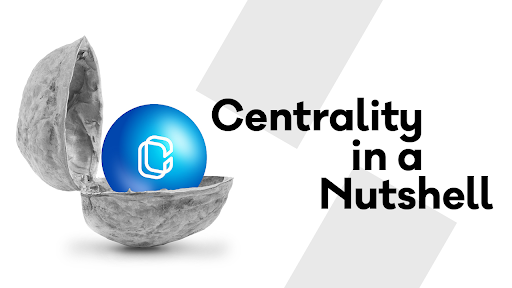 Centrality is an Auckland-based venture studio working with innovators and entrepreneurs to create a decentralized marketplace for dApps. Users only need to rely on a single login and blockchain-based infrastructure for all these applications. Consisting of a highly qualified and diverse team spread out across Auckland (New Zealand), London, Melbourne, and Singapore – Centrality is uniquely positioned to bring in a whole new utility into this space. 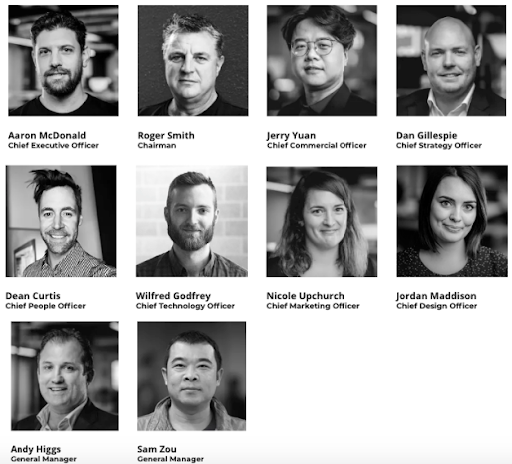 As already mentioned, the project is backed by a strong team.

Why we need Centrality?

The number of startups and apps has grown exponentially in the last few years. However, very few of them manage to scale up and have any sort of staying power. As per a 2016 report by Quettra Mobile intelligence – “The average app loses 77% of its daily active users within the first 3 days of the install. Within 30 days, it’s lost 90% of DAUs. Within 90 days, it’s over 95%.”

Two factors are working against these startups achieving scale:

So, how does Centrality change the game? By building a platform, services and a library of applications that can be used as building blocks to create a dApp business. They offer a component-based design to give these startups full flexibility over their product. Since all the dApps follow a standardized design, it allows for seamless user experience across the ecosystem.

A ‘Token Generating Event’ or ‘TGE’ is an evolution of the unregulated Initial Coin Offering (ICO) crowdfunding model. The Centrality TGE managed to raise over $100 million in just six minutes. There was an overwhelming demand for the CENNZ token with over 8000 buyers registering via the KYC and AML screening services provided by the Blockhaus and SingleSource. While more than $265 million was pledged to the contract, they had a pre-existing hardcap of $100 million.  Regarding the turnout, CEO Aaron McDonald said:

“More than $265,000,000USD was pledged to the contract, making this one of the most popular ICOs of all time. We’ve worked closely with our trusted investment advisors, CTIA to ensure that we delivered a result that was fair and equitable to our investors. Even when demand outweighed supply, we stuck to our values and didn’t raise the price of the token, keeping the hard cap at $100,000,000 to both our pre, and main sales. We believe this is enough to deliver our goal of ‘creating tomorrow together’.”

Centrality has a myriad of apps available in its marketplace. Let’s take a look at some of the more popular ones and how much stake Centrality owns in each one of them.

Centrality is set to become one of the most promising projects in the crypto space. Within just six months of being established, the team spearheading Centrality have delivered their phase 1 platform technology and received a stake in more than ten applications, some of which we have discussed in the table above. Currently, they have a fun little rewards program going on, which rewards users for staking CENNZ tokens in the platform. As of 4.00 pm, 1st November 2019 NZDT, a total of 494,475,823.89807100399 CENNZ tokens have been staked. 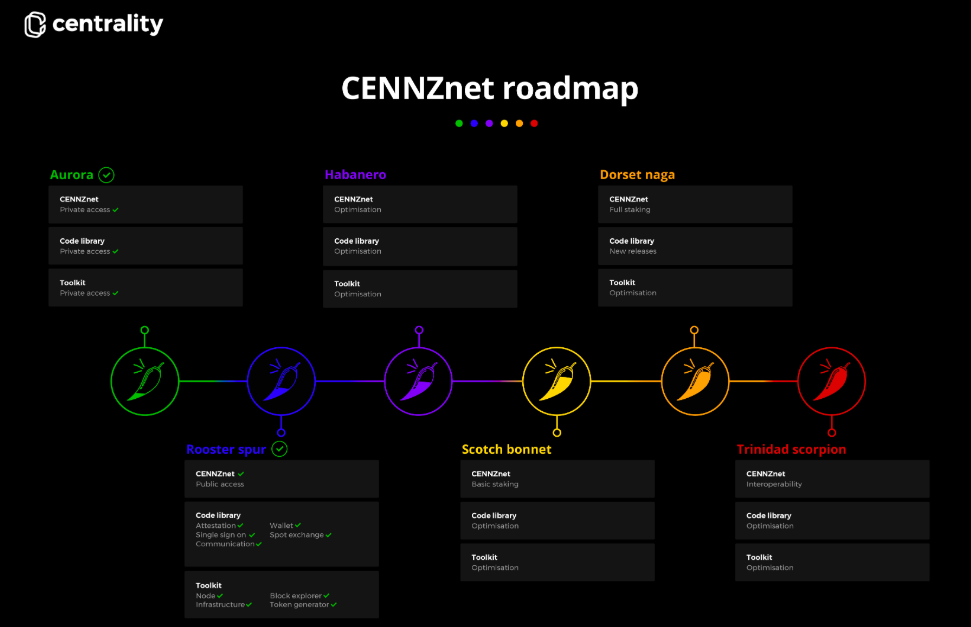 The stages of CENNZnet are as follows:

The final two stages of CENNZnet allows for the incorporation of full staking and interoperability.