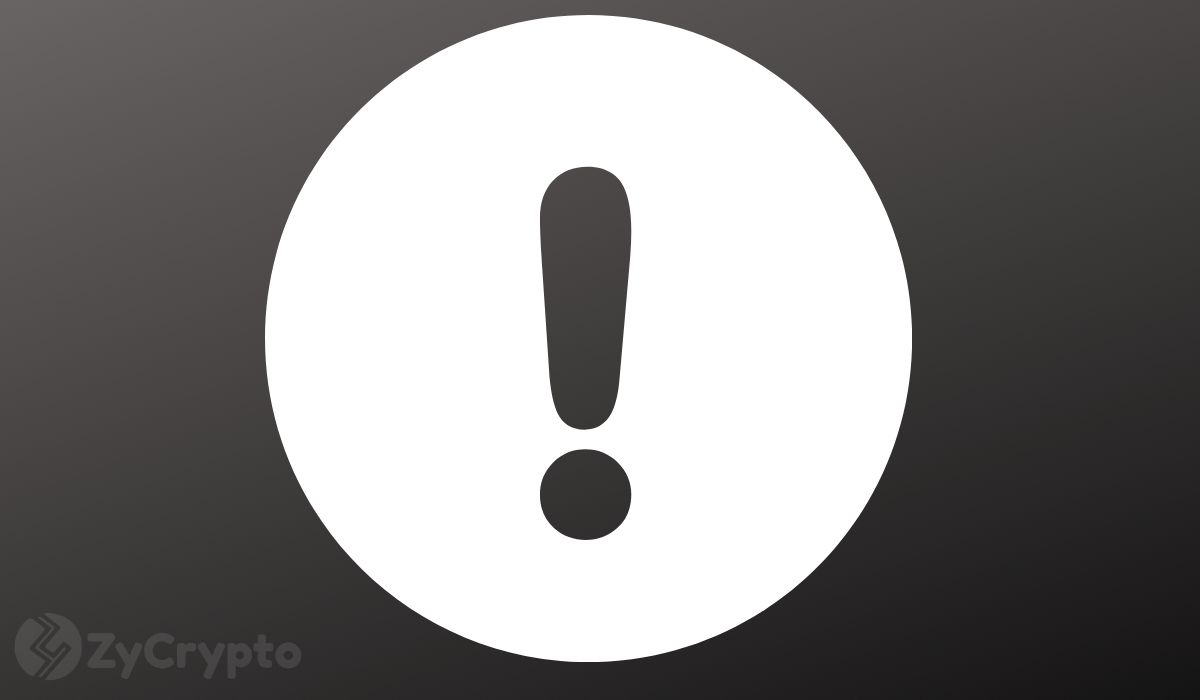 Considering previous scam events that have occurred in the tale of cryptocurrencies, it has become the habit of fraudulent crypto exchanges to operate under the identity of prominent personalities.

These fraudsters disguise themselves under the coat of respected persons without their knowledge.

According to a Strait Times report, Prime minister Lee Hsein Loong has aired some warnings to all Singapore residents concerning unregulated crypto exchanges.

Following the report, Prime minister Loong realized that an unauthorized crypto exchange called BitClout has been operating with his profile without his consent.

After a media company sent a query to his office on sighting his profile on the unauthorized crypto exchange, the notice got to him.

The discovery of his profile being used on one of such platforms triggered his concerns on the matter.

To save his reputation and the funds of potential and existing users of the platform, Loong immediately ordered that his details which included his name and photo be removed from the platform.

“The site’s creators are anonymous, but I have sent an open tweet out to ask that my name and photo be removed from the site immediately, as I have nothing to do with the platform. It is misleading and done without my permission.” He said.

He believed a platform as such would only be aimed at ripping people off their funds. Thus, he encouraged the nation’s residents to stay vigilant with crypto platforms. He urged them to ensure that they engage with crypto exchanges regulated by the Monetary Authority of Singapore (MAS).

“Before making any investment, please ensure that it is genuine and legitimate so that you will not fall prey to scams.” He warned.