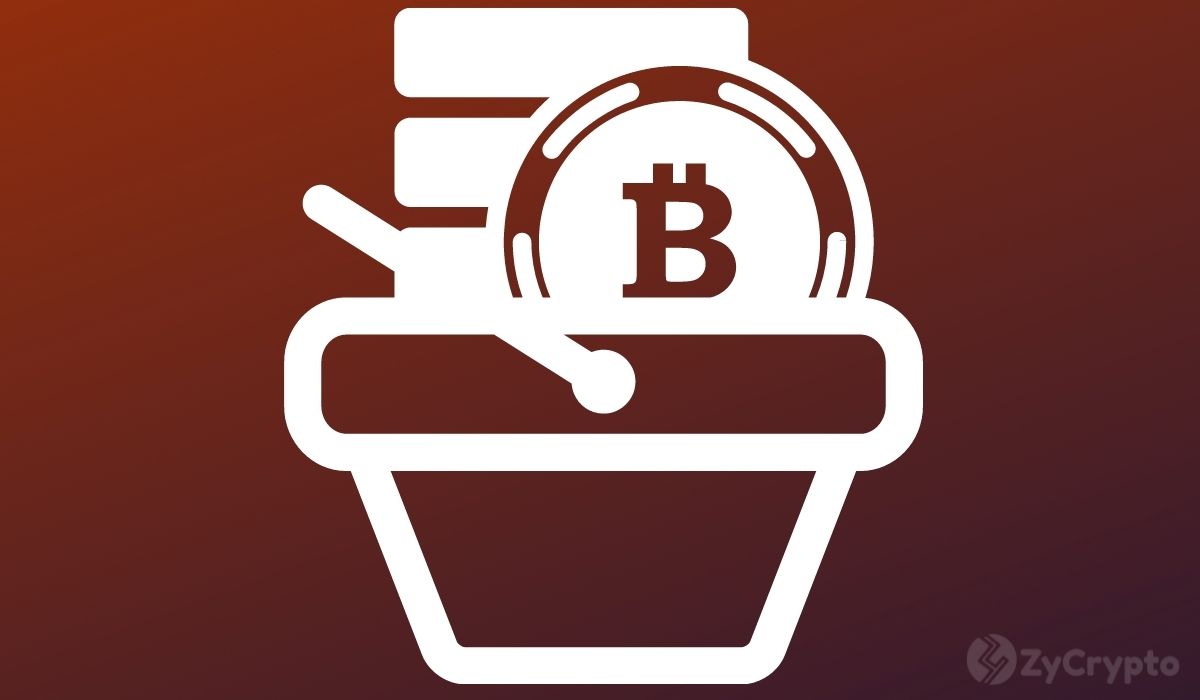 In the ensuing exchange, Bukele hit back at Mr. Whale, accusing him of trying to mislead his followers and labeling the claims as “so fake”

“Everyone who follows my account knows that I haven’t used my presidential laser eyes since last year. Thank you for reminding me that I should wear them again” Bukele wrote.

“Not a single one of Nayib Bukele’s investments are in the green.” Mr whale went on. “Nayib Bukele has now lost over $30 million in taxpayers’ dollars after gambling on Bitcoin. I feel sorry for the citizens of El Salvador, 90% of whom refuse to use or  support Bitcoin.”

In a separate faceoff with goldbug and staunch BTC critic Peter Schiff, Schiff asked the Salvadorian president when he was “going to stop throwing taxpayers’ money away helping whales unload their Bitcoin.”

Bukele replied stating “even a broken clock is right twice a day.”

Bukele has held on to his Bitcoin accumulation plan despite Elsalvador’s foray falling significantly into the red territory in the ongoing market shed. Earlier this week, Bukele announced that they had purchased 500 BTC at around $30,700 bringing the country’s total stash to 2k+ BTC.

Since opening up its treasuries last year for a 700 BTC purchase after making bitcoin legal tender, Bukele has spent about $100 million on purchases based on his Twitter announcements. With the cryptocurrency plunging by over 45% since the first purchase, the value of those coins has fallen to about $66M as of today’s unit price.

This has been a big blow to the president who has continuously continued to promote his BTC-backed projects, including an ambitious bitcoin city. That loss now threatens the planned $1B Bitcoin bond with investors increasingly questioning not only the government’s ability to keep its current debt situation afloat but also Bukele’s financial aptitude.

In addition to El Salvador owing bond-holders a hefty sum of interest this year despite its reserves holding only $3.4 billion as of April, its Bitcoin stance has also put it in IMFs bad books, increasing the risks of the nation defaulting on its foreign debts.