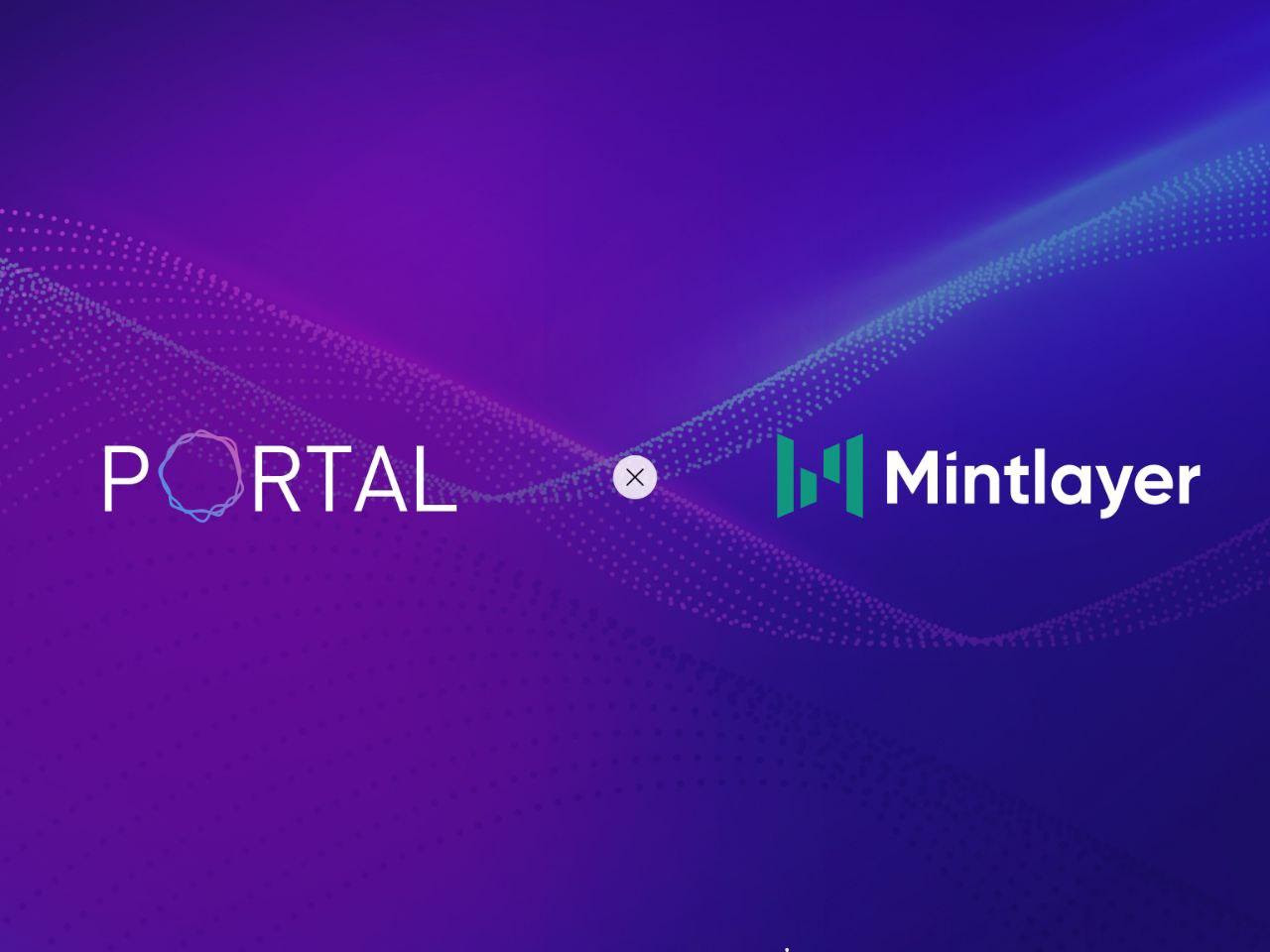 Both Portal and Mintlayer are dedicated to allowing consumers to interact with the DeFi ecosystem in a private, secure, and cost-effective manner. Portal DEX users will have more trading pairs available with the advent of sidechain assets published on Mintlayer. Mintlayer will gain from the partnership because Portal’s DEX network will make its assets available to a bigger user base.

Portal’s Executive Chairman Dr. Chandra Duggirala said, “Portal DEX supports many layers of financial and non-financial applications on Bitcoin. It means that the Bitcoin protocol does not need to be upgraded to achieve any new functionality. This can increase Bitcoin adoption, its security budget, and its usability as the truly global monetary system. Supporting Mintlayer sidechain assets naturally fits into our ecosystem approach to bringing many layers to Bitcoin.”

The agreement is a watershed moment in the development of DeFi on the Bitcoin network. Portal will operate as a doorway through which all activity flows as new sidechains and blockchains become compatible with the Bitcoin network to access its liquidity, capital, and ecosystem.

Portal DEX is the first censorship-resistant Layer-2 cross-chain DEX that transfers assets between chains without the usage of bridges or wrapping. Instead, it employs atomic swaps, which are far more secure. Its goal is to make Bitcoin sidechain assets and layered applications more liquid. Any layered application built on Bitcoin needs seamless cross-chain liquidity to grow its functionality and user base.