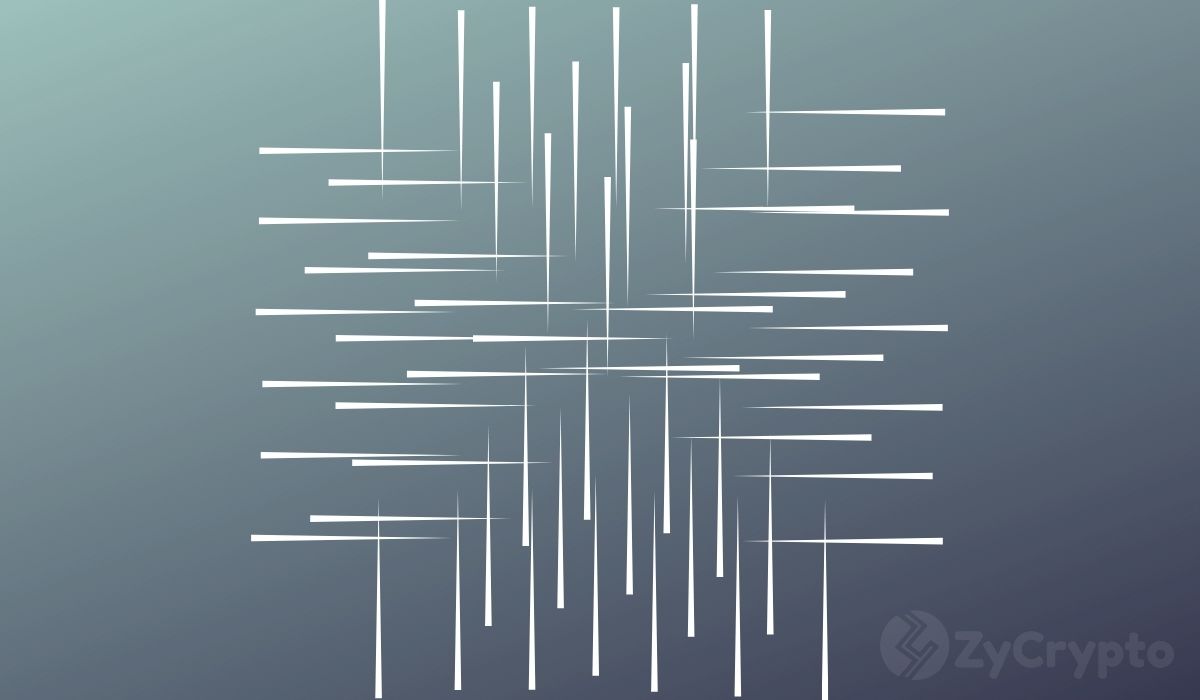 Bitcoin YouTuber, trader, and analyst “BTC Jack Sparrow” has dished out his two cents on what he believes the Ethereum network has become.

The popular trader who has garnered over 190,000 followers on Twitter and famous for letting the cryptocurrency community in on his cryptocurrency price analysis has explained very recently, why he believes the Ethereum network has flopped.

Is Ethereum a Vaporware network?

Referring to the possibility of the Ethereum network being “Vaporware“, a term used to describe projects that “have been advertised but is not yet available to buy, either because it is only a concept or because it is still being written or designed,” Sparrow opines that it won’t be too long before Ethereum is kicked out of the cryptocurrency industry by Bitcoin or any other leading project.

In his tweet, he compares the network to web service provider Yahoo, which quickly fell off after its founders made what investors refer to as “poor business choices”, causing rival platform Google to steal the spotlight and take the center stage. Hinting that Ethereum is very likely to follow the same path, he wrote:

“Chances ETH is vaporware are high. Either BTC second layer takes it out of business or other protocols take over ETH because ETH made design mistakes early on that they are now fixing, costing time. Maybe ETH is the Yahoo.”

Ethereum adoption across the traditional market rises regardless

Some have gone as far as questioning the real supply of Ether in circulation, implying that market manipulation is a major glue keeping the struggling network and its native currency at the top.

Yao Qian, a Chinese SEC official, also revealed that the central bank’s digital currency can be set up on the Ethereum network. To add to that, Goldman Sachs has just endorsed ETH just after they announce imminent proof-of-stake.