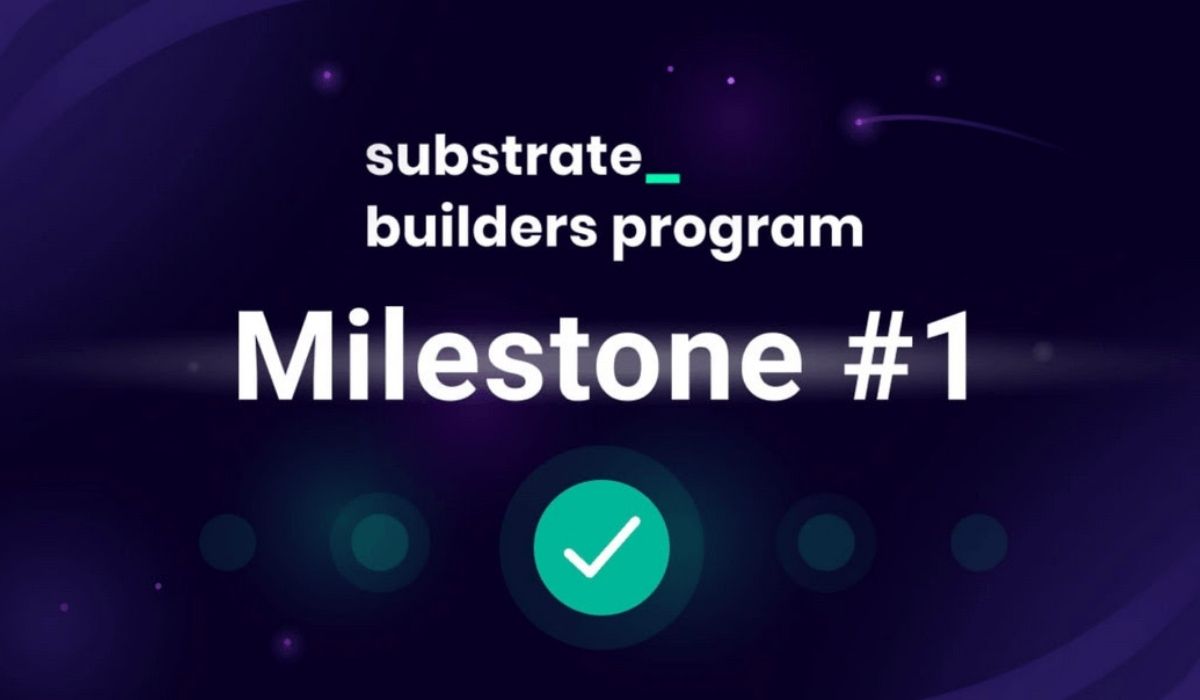 Pontem, a permissionless and free experimental network for Diem, is happy to announce its now part of Polkadot’s Substrate Builder’s program.

As per the announcement, Pontem is now among the 50 projects that have been accepted into the Substrate Builder Program.

The Substrate Builders Program, sponsored by Parity, has been fundamental in offering direct support to projects connecting them with Parity’s extensive resources. The project identifies, supports, and mentors current and potential Substrate-related projects. The program seeks to allow the project owner to take their projects to the next level. Notably, the program is divided into three tracks; chain track, Infrastructure track, and Application track.

Notably, it has been three months since the launch of the Pontem project, making this a significant milestone for the project. During this period, Pontem launched their Parachain, a Relay Chain, adopted the Diem Standard Library, implemented the collator staking, implemented alpha for bridge, and released a bootstrap docker composed for validators. In addition, the project was able to update its ecosystem to the latest version of Move MV, which includes VM WASM, pallet, and many other tools.

Being accepted as part of the program is the first milestone for Pontem, who have set out to ensure Diem interoperability with decentralized applications happens cost-effectively. Pontem was created to bridge the gap between permissioned and public blockchain ecosystems, allowing data exchange between the two metaverses. The project enables product testing in an internationally regulated market through a compliance tooling dev platform to streamline Diem Association certification processes.

Pontem explains in their whitepaper:

‘We believe that by doing this, projects can align their apps to the Diem architecture and technology stack even before the official launch. It will also speed up go-to-market by facilitating the onboarding process into the Diem ecosystem to access Facebook’s 2.8 billion+ users.’

The project has already hit the ground running on some aspects like treasury system, governance, and xcmp. Being added to the list will ensure the project completes its future phases. Pontem promises to create a set of tools that will solve the development challenges of building on Diem. Some of the tools communities should be on the lookout for include launching a product team-building app that will allow participants to experiment and test products. Pontem also plans to create a compliance framework to validate ideas before they are submitted to the Diem Association.