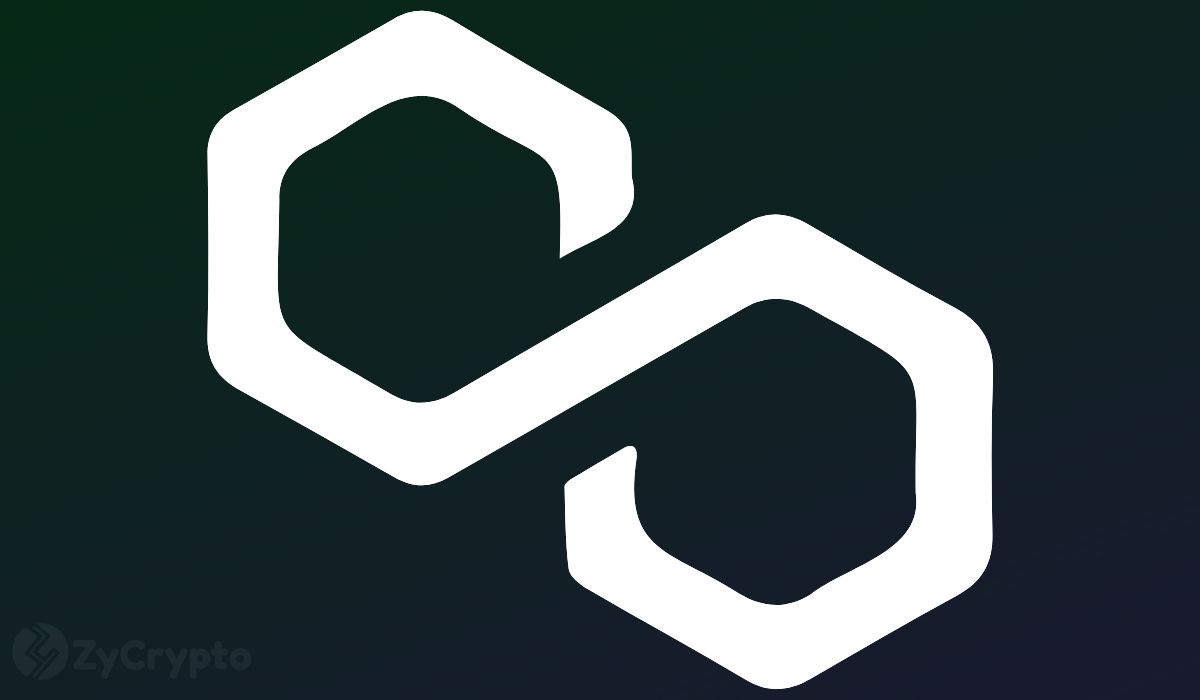 Polygon has successfully launched the “Polygon Delhi Fork” as part of its plans to improve transaction speed while keeping gas prices low.

Several industry players have lauded the hard fork as the perfect technical start of the year, but within the community, it was not short of controversy. Among crypto spaces, the move has been criticized as playing into the hands of a few centralized entities as opposed to what the network stands for.

The Polygon’s governance team, which described itself as a team that “supports the governance and decentralization of the Polygon product suite”, proposed the hard fork in December, which will require at least 67% of Polygon’s validators to implement. The rationale behind the move was also contested as a cross-section of the community opposed the move and criticized the management for not prioritizing more “important technical upgrades.”

The issue was later set up for voting, but not everyone had access, as only the network’s 100 validators that run the nodes were invited to participate in the poll. Finally, it was revealed that only 15 validators voted in the poll, with 13 backing the upgrade with two dissenting.

With 13 votes out of 15, the network recorded 87% in favour of the resolution surpassing the needed 67%. It was later revealed that most validators had registered on the forum for voting, raising eyebrows with some users citing intent to exclude some voters. At the end of the day, only 13 validators decided the fate of the network.

In the past 48 hours, criticisms have been heaped on the centralized voting system following the network’s decision to uphold the decision by 13 validators. Several tweeps were on a roll with the issue expressing shock that only 15 votes were cast. “Only 15 votes?” “Polygon is very centralized and are shy to admit it,” were among comments circulating in digital asset spaces.

Polygon has addressed the issues raised, insisting that the initial poll was an “early feedback mechanism”, but as it recorded over 67%, it went ahead with the upgrade. The team also disclosed that 99 of 100 validators were updated at every stage of the process and a move to resist the upgrade would have created a catastrophic situation for everyone involved, as multiple networks would have been created.