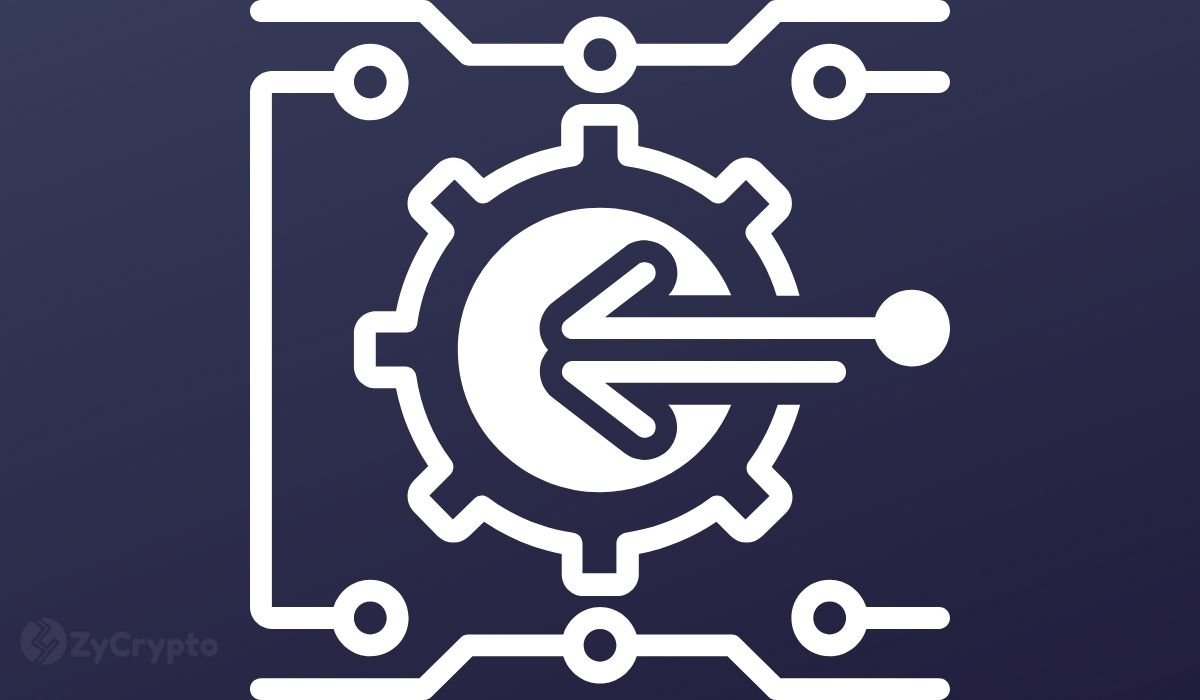 Polygon has been reporting huge daily increases in new unique addresses since May this year when the count started to clock above 10,000. The number of active addresses is also up by over 1600 percent since May this year. This is also being reflected in its price as it is now at three months high of $1.42 per token.

In addition to NFTs, Polygon is now a popular blockchain for gaming dApps. It recently partnered with Gamee to deploy Arc8 esports, which is attracting thousands of users daily on Polygon. The game is actually one of the causes for Polygon’s uptick in unique addresses currently. It has over 177,000 and 336,000 users interacting with the smart contracts within 24 hours and 7 days respectively according to DappRadar data.

The tally is a testimony to the increased demand for Polygon as a platform for smart contracts. Developers have been choosing Ethereum’s scaling solution because projects or dApps built on it are more scalable – it does support a higher transaction throughput than Ethereum. It is to be considered that many DeFi tokens built on Polygon have reported significant advances in recent weeks.

Exactly one month ago, Polygon integrated Mina Protocol through a bridge, to enhance privacy for dApps and smart contracts built on it. Since merging with the zero-knowledge proofs protocol Mina, the platform can now support NFTs with improved security to solve the security and privacy challenges that NFT collectors have been facing on blockchains.

Polygon is now integrated into OpenSea, which is a very popular NFT marketplace. During September, 49% of all transactions on OpenSea marketplace were made on Polygon. In fact, more people are buying NFTs currently on Polygon than Ethereum.

Many other factors could be causing higher demand for Polygon from new users – compared to Ethereum, it is faster in transactions, and also has lower transaction costs. However, the network has decided to raise gas fees to 30 gwei to prevent spam transactions.